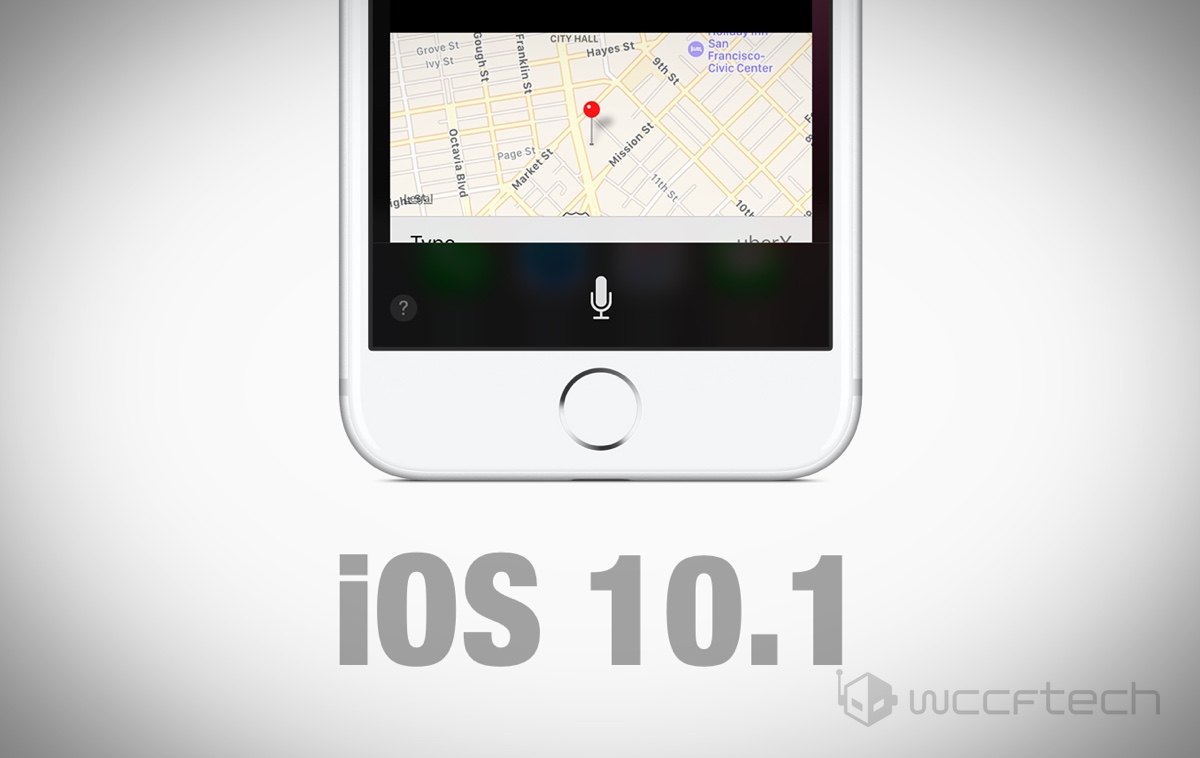 iOS 10.1 Beta for iPhone, iPad, iPod touch devices has been released. The pre-release build is available for developers only.

At its iPhone 7 keynote, Apple showcased an interesting iPhone 7 Plus feature that allows users to take photos with shallow depth of field. Obviously, taking such photos on such a small scale is not possible due to the minuscule cameras on the smartphone. Hence the shallow depth of field effect is totally achieved using software. So, Apple promised said software update will be available to download 'later this year,' and it's fairly obvious iOS 10.1 is the build we had been waiting for.

Obviously though, the update is not just limited to iPhone 7 Plus users, and will be pushed to every compatible iOS 10 device out in the wild. But if you want to get to grips with the pre-release software right away then you must be a registered developer with Apple. The fee for which is currently set at $99 on an annual basis.

The software is available for the following devices, in case you're wondering.

As you can see, the list of devices is quite broad, therefore a high chance exists that you are well covered in terms of compatibility. 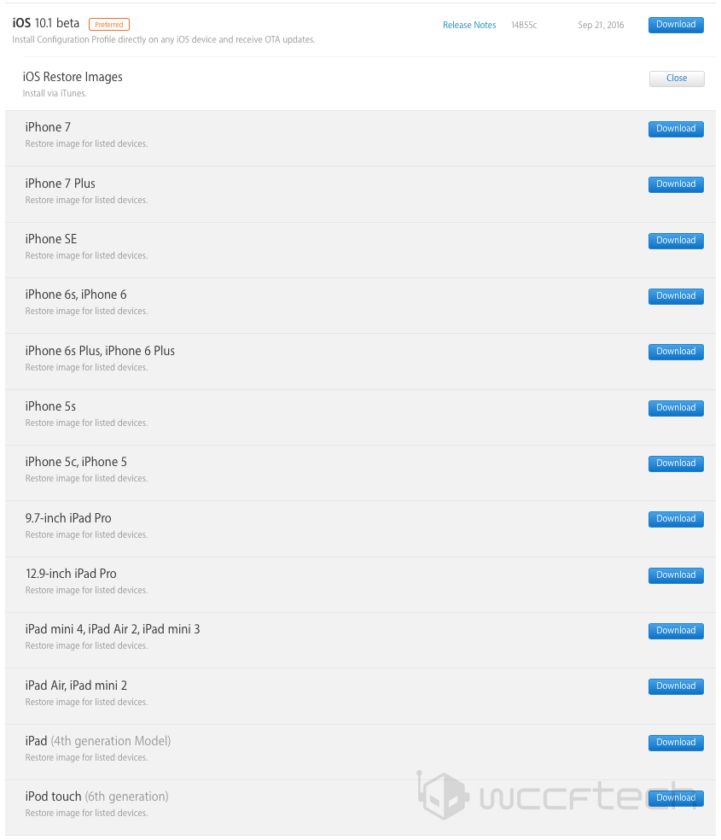 If you happen to have an Apple Developer Program membership at hand and are not a developer, then we would suggest refraining yourself from installing iOS 10.1 Beta just yet. It's the first ever release of a software that's not meant for public usage, therefore you'll run into a handful of problems. But if you have a spare device at hand and want to take the new beta for a spin, then do so without hesitation.

We will inform our readers about the new features which Apple has packed into this build, so make sure you're tuned in to our coverage. And lastly, if you're going to install iOS 10.1 on your device anyway, then make sure you take the OTA route rather than downloading the entire IPSW file and restoring it using iTunes.

In terms of performance and battery life, do not expect this build to be an award winning release just yet. it carries a beta tag for a reason.