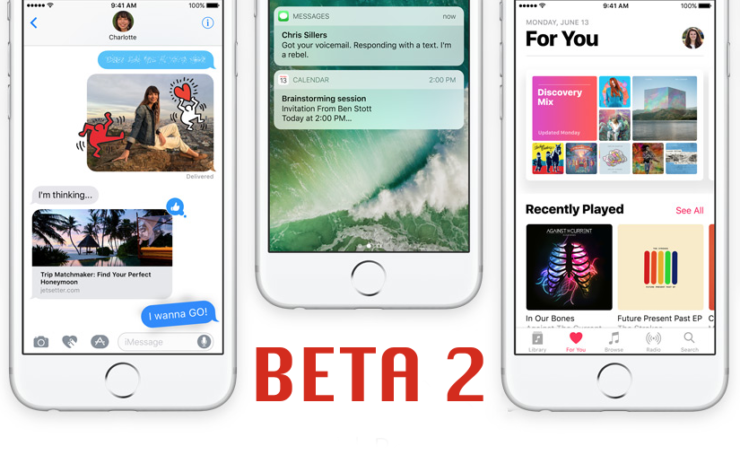 In iOS 9, Apple's ReplayKit allowed users to record their app and gameplay videos, which could further be shared with friends. However with iOS 10, Apple is planning to upgrade the ReplayKit by introducing the ability to live broadcast games, apps or fairly anything that's being displayed on the screen. Let's dive in to see some more details on the live broadcasting ability discovered in iOS 10 beta 2.

So what does live video broadcasting mean for iOS users? What this means is that you will be able to live broadcast your games or apps and share it with your friends. However, one thing to note here is that live broadcasting ability will only work if a developer has added the updated ReplayKit support in games or apps.

Judging on the bases of the latest iOS 10 beta 2 and the prior iOS 10 beta 1, it seems that the iPhone-maker has already fully enabled the functionality. A Reddit thread pointed out the support for live broadcast working in the company's Swift Playground app for the iPad running on the current iOS 10 beta 2. You can check it out on the screenshots shared below. 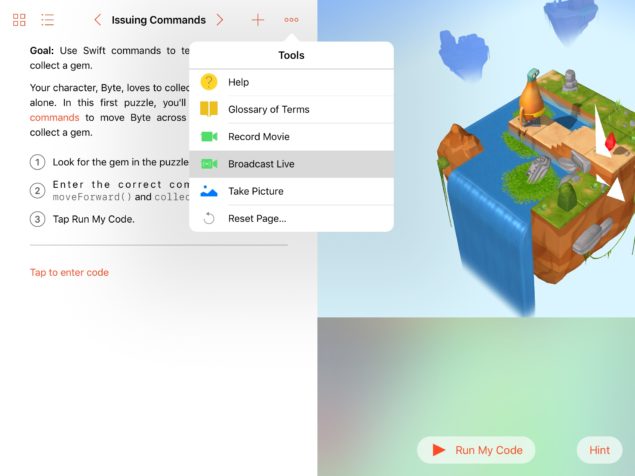 As you can see in the screenshots, the ability to 'Broadcast Live' has been added in iOS 10 beta 2 as it appears on the Swift Playground app for the iPad. Previously, this functionality was absent on iOS 10 beta 1. iOS 10 beta 2 carried a lot of major changes and this is one of them. Probably in the future, more changes will be discovered by developers and public beta testers. 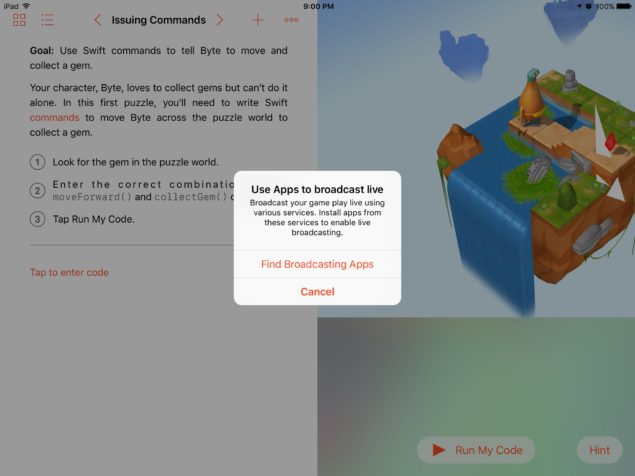 So how does the 'Broadcast Live' features work on iOS devices? Once you tap on the Broadcast Live option, another option will be prompted suggesting to "Find Broadcasting Apps". This will most likely take users to one of the App Store's section of live broadcast supported apps and games. Moreover, the ability to live broadcast apps and games will only be available on devices with a 64-bit architecture processors. Currently, only the iPhone 5s and above models support 64-bit processors. In terms of iPad, the iPad Air and above models would have access to this feature.

Live apps and games broadcasting is a wonderful feature to have, especially if you like to play games on your iPhone and share it with your family or friends. As for now, what are your thoughts on the live broadcast functionality added in iOS 10 beta 2? Share your thoughts about it in the comments.