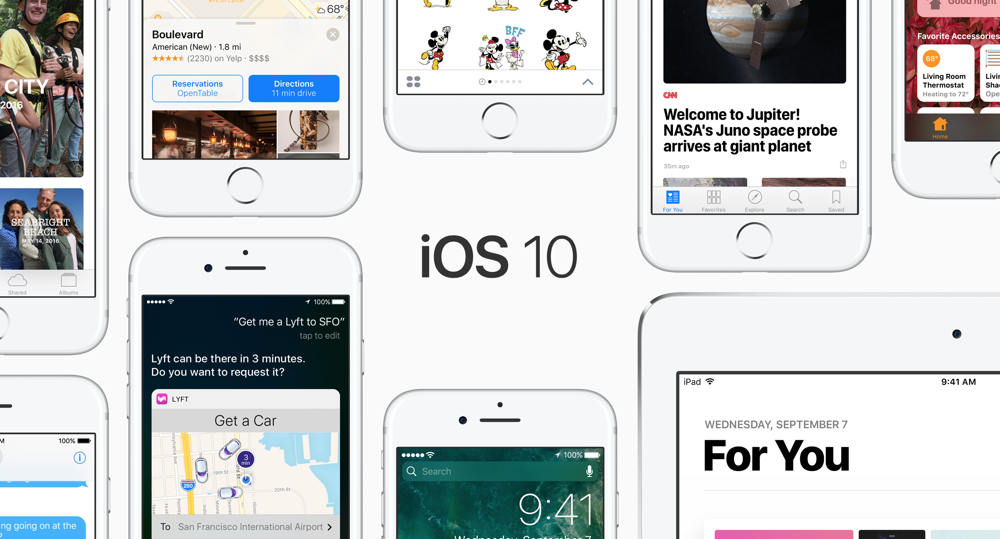 iOS 10 was released alongside the launch of Apple's latest flagship, the iPhone 7. Now, with a little over five months have passed and the iOS 10 adoption rate has reached 79 percent. What this means is that iOS 10 is now installed on nearly 80 percent of active iOS devices. However, some older devices are still running the company's older operating system with iOS 9 taking second place. Let's see some more details on the subject.

According to the recent adoption rate data shared by the company itself, iOS 10 has embraced adoption on almost 80 percent of the total active iOS devices. Moreover, iOS 9 still remains installed on 16 percent of active iOS devices which includes the iPhone, iPad and the iPod touch. The remaining 5 percent of the devices are yet running an even older firmware from Apple as estimated by the App Store on 20th February. 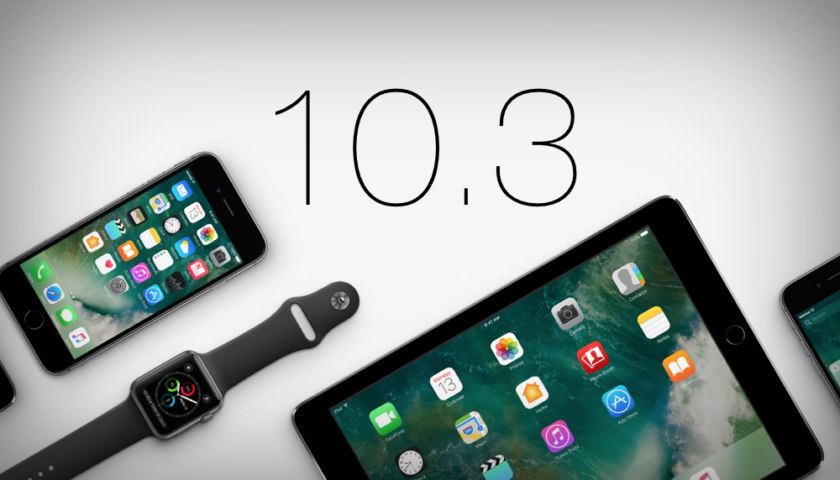 iOS 10 boasted some major design changes and included numerous forward-facing features. This might have resulted in an increase in the rate of adoption. In addition to this, if we take into account a major update in the pipeline, iOS 10.3, the adoption rate could potentially see an uplift from what it is right now. However, at this point in time, the update is still a work-in-progress and rests in the beta phase. iOS 10.3 deems to bring a lot of handy features including the new Apple File System along with "Find My AirPods".

Since Apple has control over its hardware as well as software, iOS has managed to secure an advantageous position compared to Android. Even though Android Nougat is a month older than iOS 10, it's adoption rate rests at just 1.2 percent of active Android devices. A lot of active Android devices are still running older Android version that ranges back to Android Lollipop.

The adoption difference between the two ecosystems is because the latest firmware from Google is available only to the latest flagships from different manufacturers. Moreover, older devices have to wait in line to receive the latest Android update. Nonetheless, iOS 10 adoption rate has now reached almost 80 percent on active iOS devices, which is a major plus for the company.