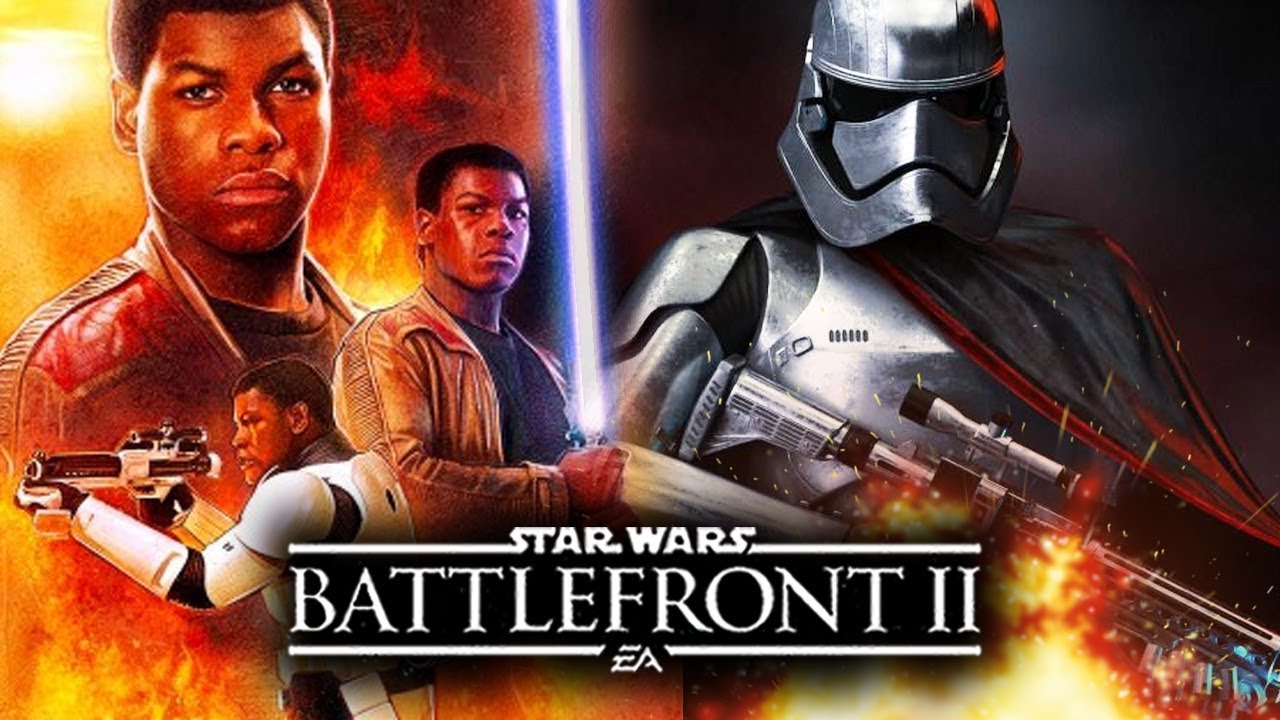 After the big Star Wars Battlefront 2 loot box controversy, which prompted industry-wide concerns and inquiries on such predatory practices, the wave of negativity surrounding publisher Electronic Arts spread all the way to Wall Street with investors seemingly losing a bit of confidence (even though EA's stock has been almost constantly climbing for the past year).

In a note sent out to clients, though, Gerrick Johnson (Director at BMO Capital Markets, the investment branch of the Bank of Montreal) provided a different outlook while commenting on his decision to upgrade EA's target stock price from $97 to $130 (a 14.82% increase).

While the cancellation of micro-transactions in Star Wars makes for an intriguing headline, the impact sounds much larger than it really is. Over the longer term, EA is experiencing a tailwind that is benefitting the entire video game software industry: the transition of physical software sales to digital downloads, which offer higher margins and the opportunity for incremental add-on sales and multi-player online services.

Consumer pushback to EA's Star Wars in-game monetization strategy has undermined some investor confidence and has driven the stock lower. After further consideration, we believe the reaction may have been overdone, providing a buying opportunity for what is, otherwise, a solid long-term story.

Johnson also praised the unique approach of Electronic Arts when it comes to fostering and organizing eSports competitions for its sports titles.

Those participating, and hopeful of monetary prizes, don't need to try out for established eSports teams. They can work their way up the ladder as walk-ons. We think this grassroots approach is smart, especially given the portfolio of games EA has to work with (we don't think sports games transfer well to the professional league model). We believe this model will keep aspirational players engaged (and generating revenue) as they try to climb the ranks to become professionals.

So far, developer DICE did not provide any update on whether in-game purchases will be turned on again in Star Wars Battlefront 2 and if so, when.