Intel’s Haswell For Ultrabooks Might Ship With Integrated Southbridge 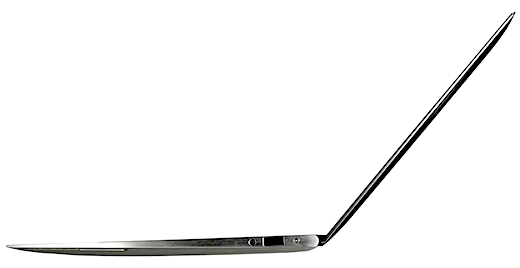 Intel has been lately working on its new and upcoming architecture for the next generation of processors better known as Haswell is progressing along as scheduled with information now on what kind of new changes are being planned for the laptop market segment.

Apparently as VR-Zone reports, Haswell will come initially with four mobile processors with a TDP of 15W, 37W, 47W and 57W respectively.

The first level of these chips i.e. the 15W TDP will target the Ultrabook segment while offering something notable here, is indeed an integrated Southbridge, further cutting down on energy consumption as well as freeing up space on the motherboard for other various components.

Going up two notches we come up to the 37W and 47W TDP processors that will ship with standard laptops featuring from dual to quad core CPUs as well as integrated graphics. The southbridge in this case on the other hand will be kept as standalone.

Coming onto the 57W TDP chip, we’re probably guessing this to be labeled as the extreme edition, with four cores under the hood and off course yet again a standalone southbridge.

This, on the other hand, will feature the fastest integrated graphics of the lot with up to 40 execution units and a former L4 memory being used specifically for graphics processing.

With Haswell on track we should be seeing the chips popping up into the market by the first half of 2013.