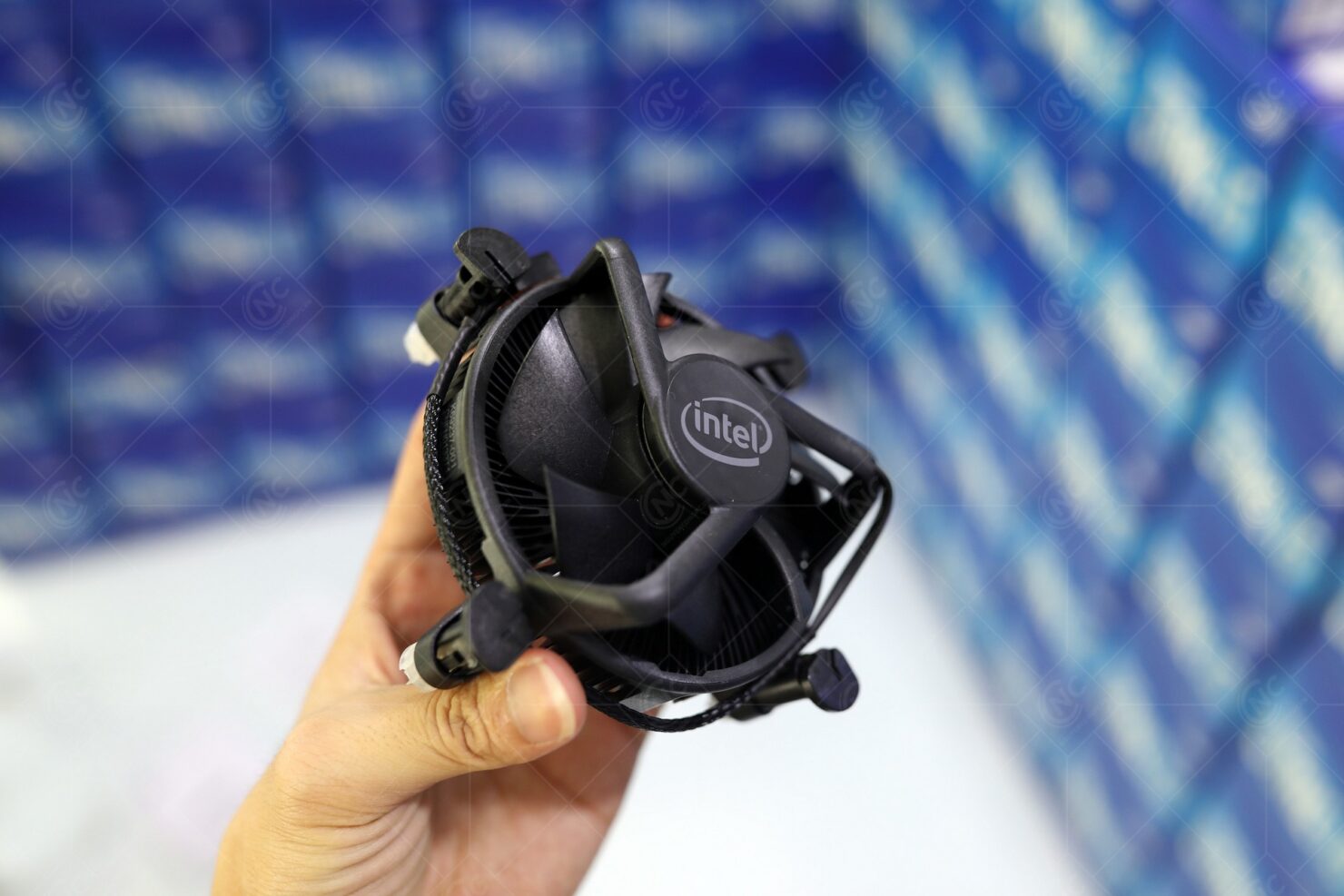 Intel's boxed CPU coolers have seen little changes and a few design variations over the past decade but we haven't seen any major improvement for these coolers that most users would dispose of to equip a better cooling solution on their processors. However, it looks like with the 10th Gen Comet Lake desktop CPUs, Intel is giving their stock boxed cooler a slight facelift which looks pretty good.

Intel Gives Its Boxed CPU Cooler A Facelift After More Than A Decade - A Slight Cosmetic Change Makes All The Difference?

The new boxed coolers were spotted by reviewers who had bought retail variants of Intel's 10th Gen Desktop CPUs. The CPU cooler only comes with non-K chips since Intel knows that those who are buying a processor for overclocking would go for a 3rd party cooling solution anyways that will deliver much better thermal performance than the stock cooler that Intel is shipping. You will only find the new heatsink with the 65W non-K and 35W T-series processors.

What's new about the stock CPU cooler is that Intel has gone with an all-black design that looks much better than the silver/black design which was a color palette we have been accustomed to for more than a decade. The CPU cooler features the same circular design with several aluminum fins extruding outwards through a central base plate which is made out of copper and already features thermal paste on it.

We get the same 7 blade fans on the top but the shroud itself is slightly thicker this time around with three bars holding it in place instead of four. The Intel logo is also colored black which was blue in the previously boxed coolers. Intel also finally decided to add sleeving to the 4-pin fan cable that extends from within the shroud and looked hideous in the previous iterations with all 4 cables exposed. As for the installation mechanism, it's still the same with four push-and-pull pins which are super easy to install on any motherboard.

It's definitely good to see a cosmetic update to a CPU cooler which has almost reached Legendary status considering how long it has been around. But we can see the influence AMD's Ryzen lineup has had over Intel's desktop marketing team. Intel not only updated the stock cooler but they also updated their boxed packaging for 10th Gen Desktop CPUs, something they had resisted for a long time now. AMD, on the other hand, has some of the best-boxed CPU coolers available with its new Ryzen 3000 CPU lineup, even with variants such as the Wraith Prism featuring RGB which is shipped with up to the 12 core Ryzen 9 3900X CPU. 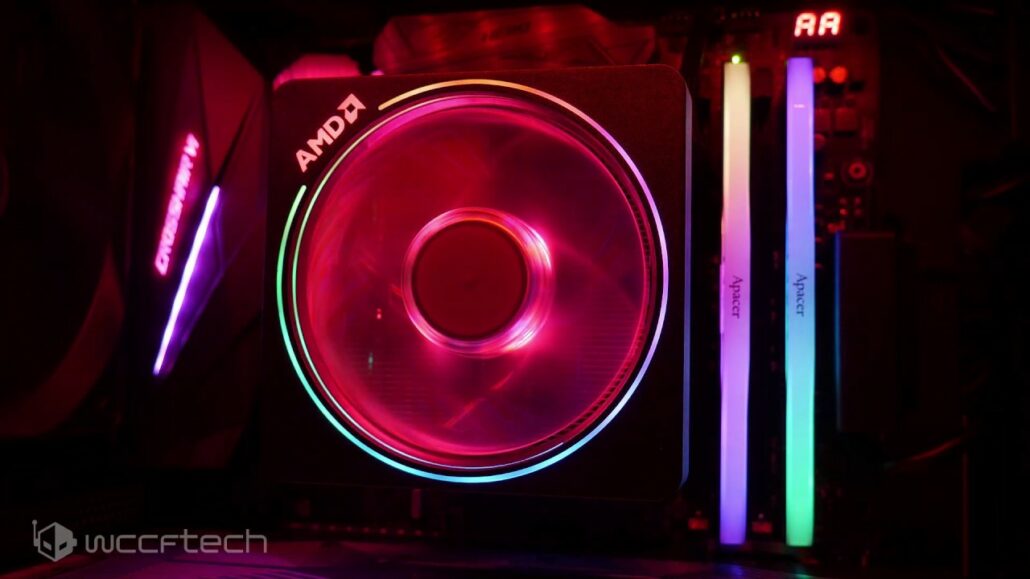 Given the size and budget of Intel's CPU department, it would be nice if Intel can not just offer a facelift but a complete update to its boxed CPU cooler portfolio with its next-generation desktop CPUs because little things like these really matter a lot to consumers.