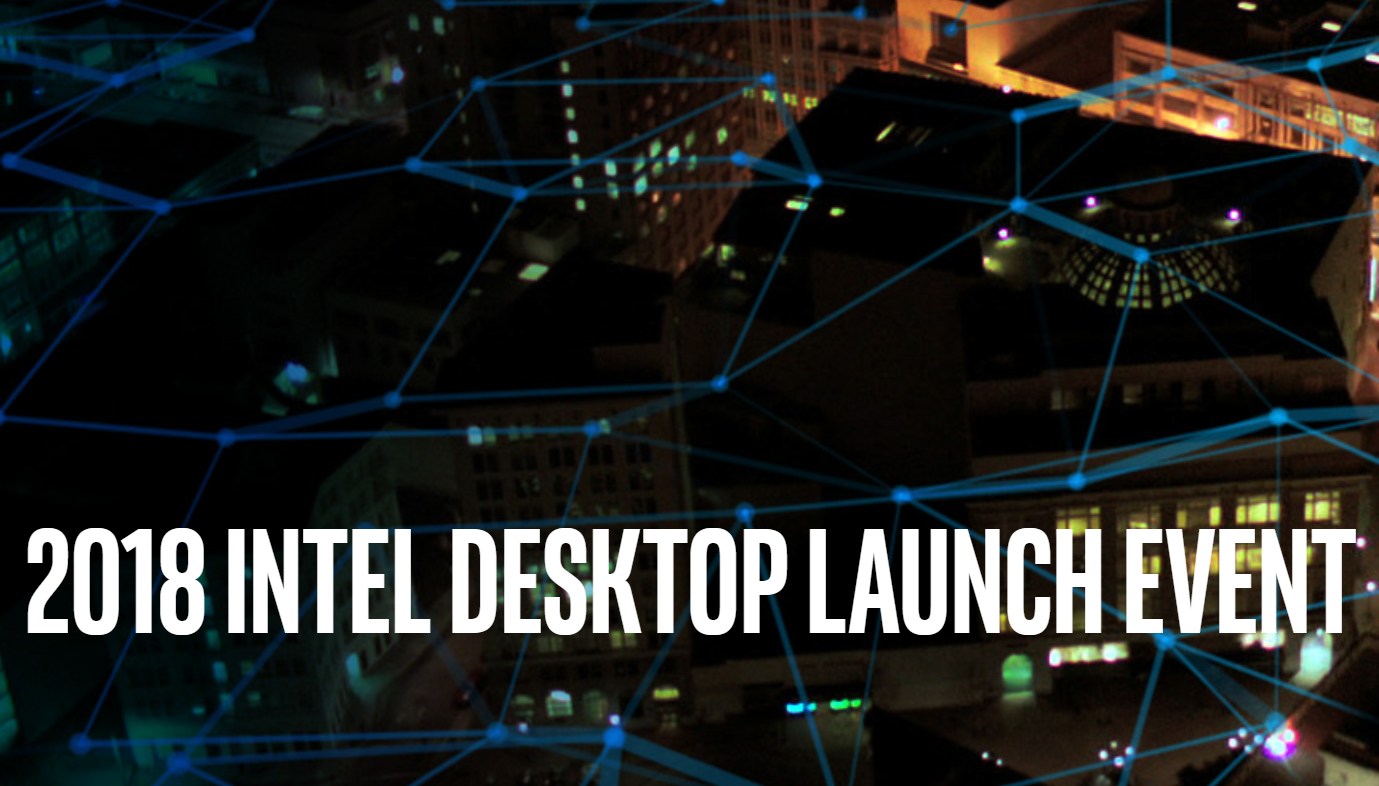 Intel will be launching their 9th Generation processor family (including the Core i9-9900k) in a few hours. There is also an indication that they might release some more SKUs than we expect. The 9th generation family will feature soldered IHS, high clock speeds and 8-cores in the mainstream for the first time.

Intel has said it will be putting the live stream at the following link. Once it goes live, we will embed the player here as well.

Every PC user is unique, with a wide variety of performance needs and requirements to ensure their success.

Tune in at 10 a.m. EDT (7 a.m. PDT) on Monday, Oct. 8, on the Intel Newsroom to learn more about the latest PC performance developments from Intel.

The packaging of the parts as well as their specs have already been leaked. The box is semi-transparent and has 12 sides, making it a dodecahedron. This is an odd choice because the processor has 16 threads so a hexadecagon would have been more appropriate - or an octahedron (which has 8 sides) like the Destiny engrams. I must say, however, the packaging looks pretty great. It is clear that the processor is meant for the mainstream / semi-enthusiast category (aka gamers) and the marketing has finally caught on as well. 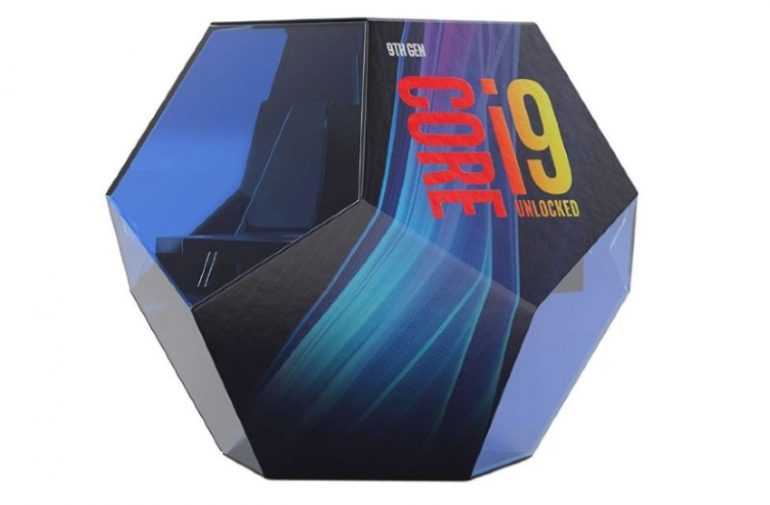 Now the image, which appears to be an Amazon listing doesn't actually state that it's the Core i9-9900K, but considering this is a processor which has 8 cores and 16 threads, it's pretty clear that they are referring to the Core i9-9900K. The part is supposed to launch pretty soon according to previous leaks and will be the first time Intel introduces a part worth 8 cores to its mainstream platform. It will also mark the first time that an Intel Core i7 (the Core i7-9700K) ships without HT in recent times. Needless to say, this is going to be one interesting lineup. The insanely high clocks should make this the perfect CPU for gamers.

The Core i9-9900K is the flagship part of Intel’s upcoming 9th generation lineup and will feature 8 cores with hyperthreading enabled (8 cores / 16 threads). The real fun comparison will be between the core i9-9900K and the Core i7-9700K which also has 8 cores but with no hyperthreading (8 cores / 8 threads). Supposedly, the Core i9-9900K can boost to an absolutely massive 5 GHz clock on air when dealing with single core/dual core turbos and up to 4.7GHz on all 8 cores. All 9th generation parts are fabbed on the 14nm++ process and MSRP has already leaked out.