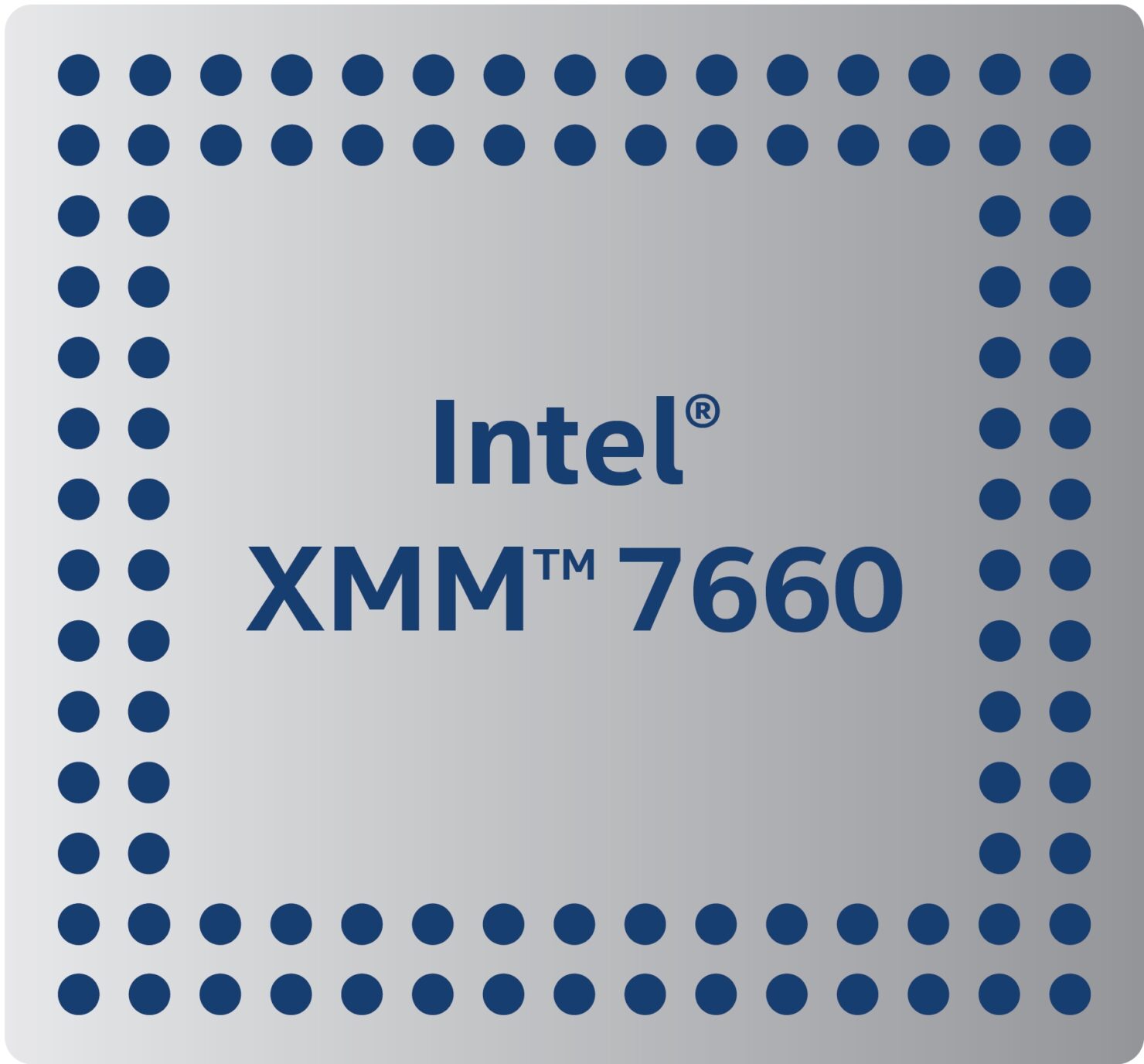 After the XMM 7560, Intel is ready to take on Qualcomm with the announcement of its latest and greatest LTE chip, the XMM 7660. Bringing in new download speed records, these efficient yet powerful chips are expected to power Apple’s next-gen iPhone lineup, but you will still have to wait quite a while to see them in action.

Intel’s XMM 7660 Can Beat Kirin 970’s Cat.18 LTE Modem With Download Speeds of 1.6Gbps - Will Take a While to Be Present in Mobile Devices

Beating the Snapdragon 845’s LTE’s 1Gbps download speed threshold followed by the Kirin 970’s Cat.18 standard, the newly announced Intel XMM 7660 is able to achieve a maximum download speed of 1.6Gbps, making it the fastest one out there that will be present in future mobile devices.

Unfortunately, the Snapdragon 845 and Kirin 970 have technically beaten the XMM 7660, but not in the download speeds department but due to the time frame in which the LTE chip will be present in mobile devices. According to the manufacturer, these powerful and efficient silicon are expected to be present in 2019’s generation of smartphones.

By that margin, Qualcomm’s Snapdragon X50 5G modems will already be incorporated in smartphones and other necessary applications. However, such chips could still be found in other devices in order to make them relevant when it comes to overall speeds.

Currently, the iPhone 8 does not feature Intel’s XMM 7560 LTE modem, but the XMM 7480 instead. By that count, the iPhone 9 series of devices will feature the aforementioned chip, followed by the family incoming in 2019.

Intel’s announcement might not have revealed the following, but we are certain to see a real-world test to witness if a sample chip will be able to achieve the maximum download speeds of 1.6Gbps advertised by the manufacturer.

For commercial use, however, you will still have to wait a while.