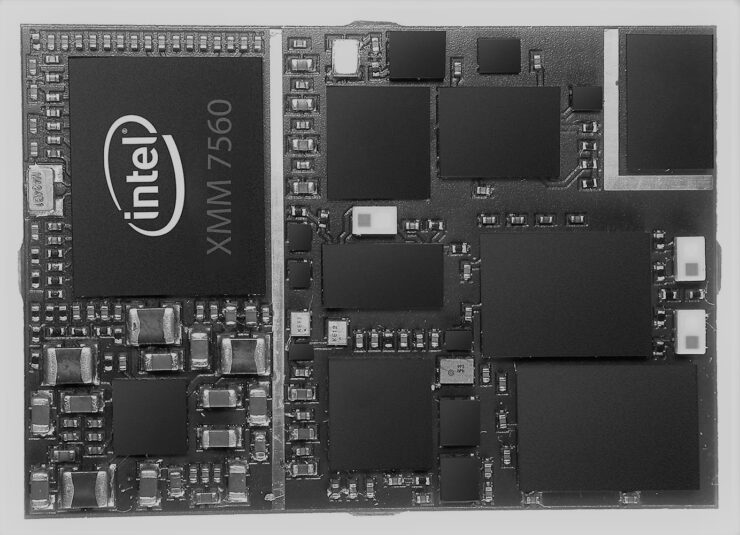 In order to match Qualcomm blow for blow, Intel had announced its own XMM 7560 LTE modem that is able to deliver groundbreaking download and upload speeds when outfitted in a mobile device. Here are more details that we believe you should know about Intel’s race to the top of the LTE modem market.

Made on the 14nm architecture means that the chip die can be made smaller, and can be incorporated in phones that are thinner while consuming less energy. Since it is also the first to provide support for Nokia’s LTE Standard Pro, it means that theoretically, the LTE modem will be able to deliver speeds going above the 1Gb/s download mark and 225Mb/s uploading speeds. The new chip will also support up to 5x carrier aggregation, plus 4 x 4 MIMO and 256QAM, resulting in becoming one of the most advanced connectivity chips in the market.

Another important thing that you should be debriefed about is the modem’s band support. Around 100MHz of band support is provided by the chip, out of which several of them can be used for high-speed data services. Since XMM 7560 will have key features such as design flexibility and power savings, it means that it can also get incorporated in wearables down the road, giving them blazing fast connectivity without having severe drawbacks to the battery life. All other important specifications of the XMM 7560 modem have been listed below. 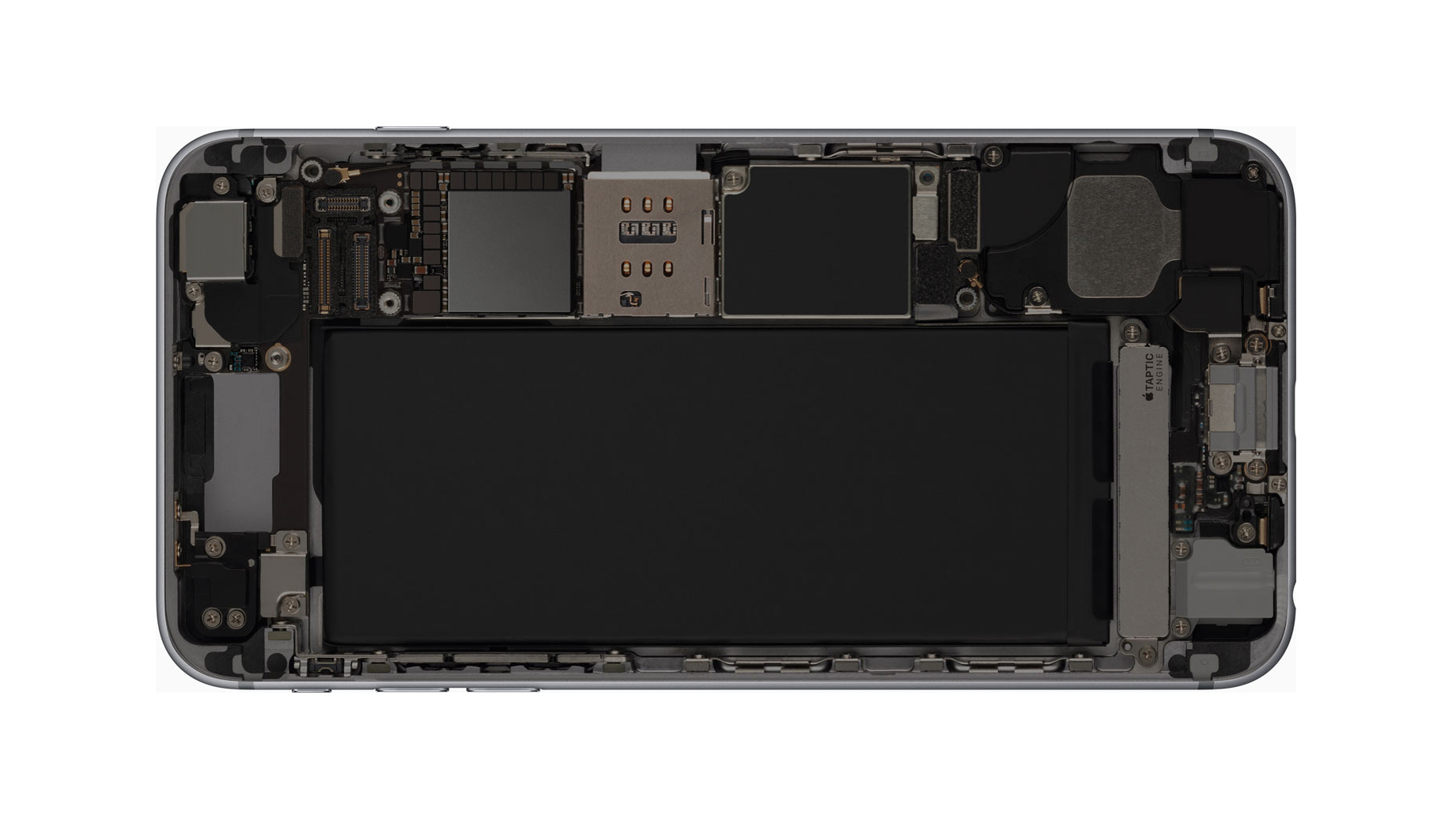 As for when we can see the chip in action, Intel states that its XMM 7560 will be ready in the form of samples during the first half of this year.