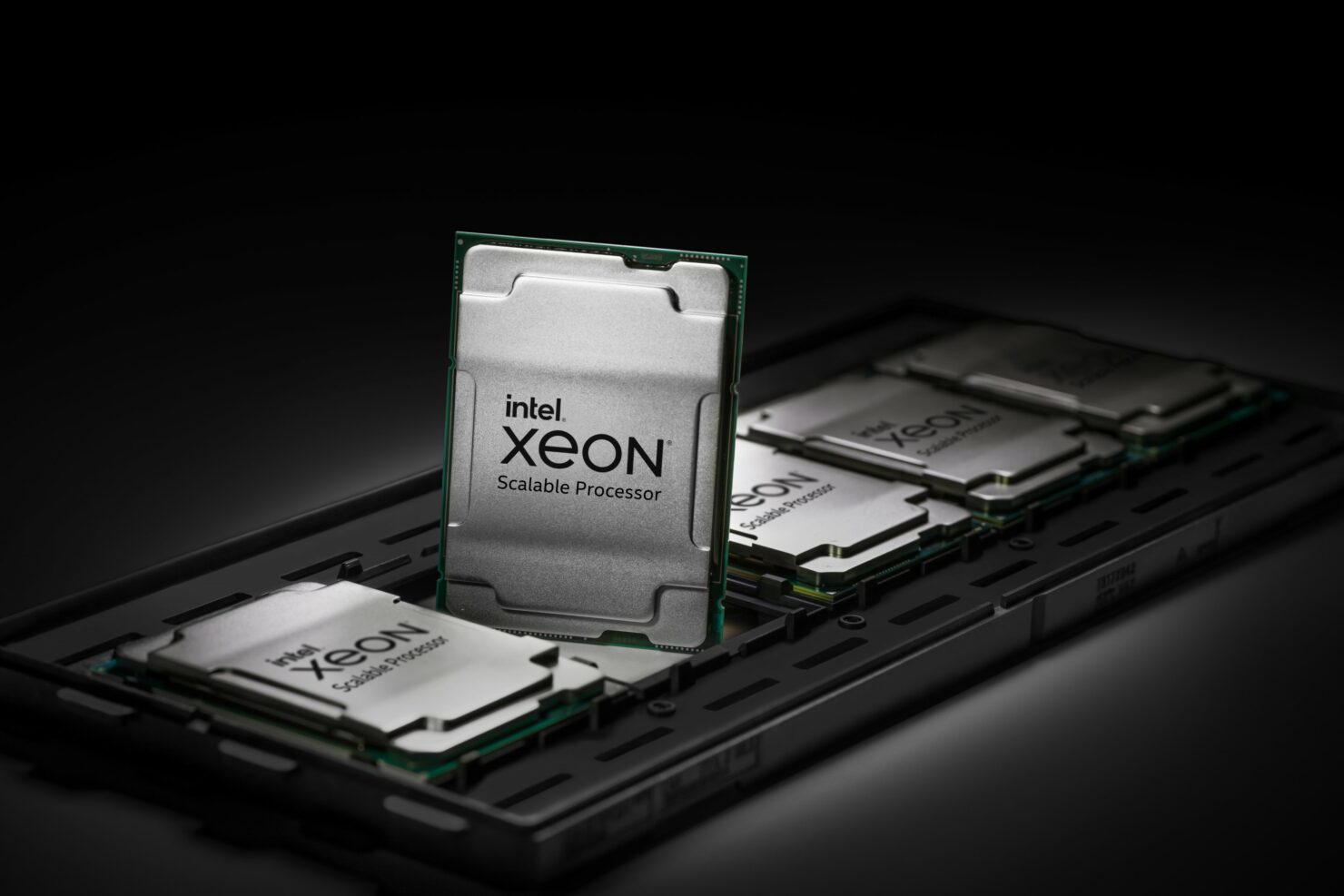 Details regarding Intel's 4th Gen Xeon family codenamed Sapphire Rapids-SP have leaked out a day after the launch of the 3rd Gen Xeon family. The Sapphire Rapids-SP family will be replacing the Ice Lake-SP family and will go all on board with the 10nm Enhanced SuperFin process node that will be making its formal debut later this year in the Alder Lake consumer family.

Update: Videocardz has leaked a Xeon comparison chart, coming directly from Intel, which more or less confirms this information and also along with these, a few other tidbits such as the instruction sets and specific I/O capabilities of the Sapphire Rapids-SP family.

In an SKU chart posted by Momomo_US, three Intel Sapphire Rapids-SP Xeon CPUs are disclosed. All three SKUs are engineering samples and come with various core configurations. From what we know so far, Intel's Sapphire Rapids-SP lineup is expected to utilize the Golden Cove architecture & will be based on the 10nm Enhanced SuperFin process node.

Coming to the configurations, the top part is started to feature 56 cores with a TDP of 350W. What is interesting about this configuration is that it is listed as a low-bin split variant which means that it will be using a tile or MCM design. The Sapphire Rapids-SP Xeon CPU will be composed of a 4-tile layout with each tile featuring 14 cores each. The other two parts that have been mentioned use a monolithic design. A 24 core part with 225W TDP (Lowest Volume) and a 44 core part with 270W TDP (High Volume + Speed Select) are listed too.

It looks like AMD will still hold the upper hand in the number of cores & threads offered per CPU with their Genoa chips pushing for up to 96 cores whereas Intel Xeon chips would max out at 56 cores if they don't plan on making SKUs with a higher number of tiles.

The platform would be competing against AMD's Zen 4 based EPYC Genoa lineup which would also be moving to a newer platform known as SP5. AMD has promised new memory along with new capabilities for the Genoa lineup which would include support for 8-Channel DDR5, up to 80 PCIe 5.0 lanes, and more. The platform itself would be scalable up to 8 sockets which means that we can see core counts of up to 448 and up to 996 threads on a single server (using 56 core chips).

Currently, AMD's EPYC CPUs demolish Intel in terms of performance per watt, a number of cores/threads, feature set, and total cost of operation with major players in the server segment switching their cloud datacenters to AMD's EPYC CPUs. It remains to be seen if Intel can make a complete or even a partial recovery of its Xeon segment with Sapphire Rapids. For now, Intel is focusing on a launch for its Sapphire Rapids Xeon Scalable family in 2022 but a volume ramp is not expected until early 2022.