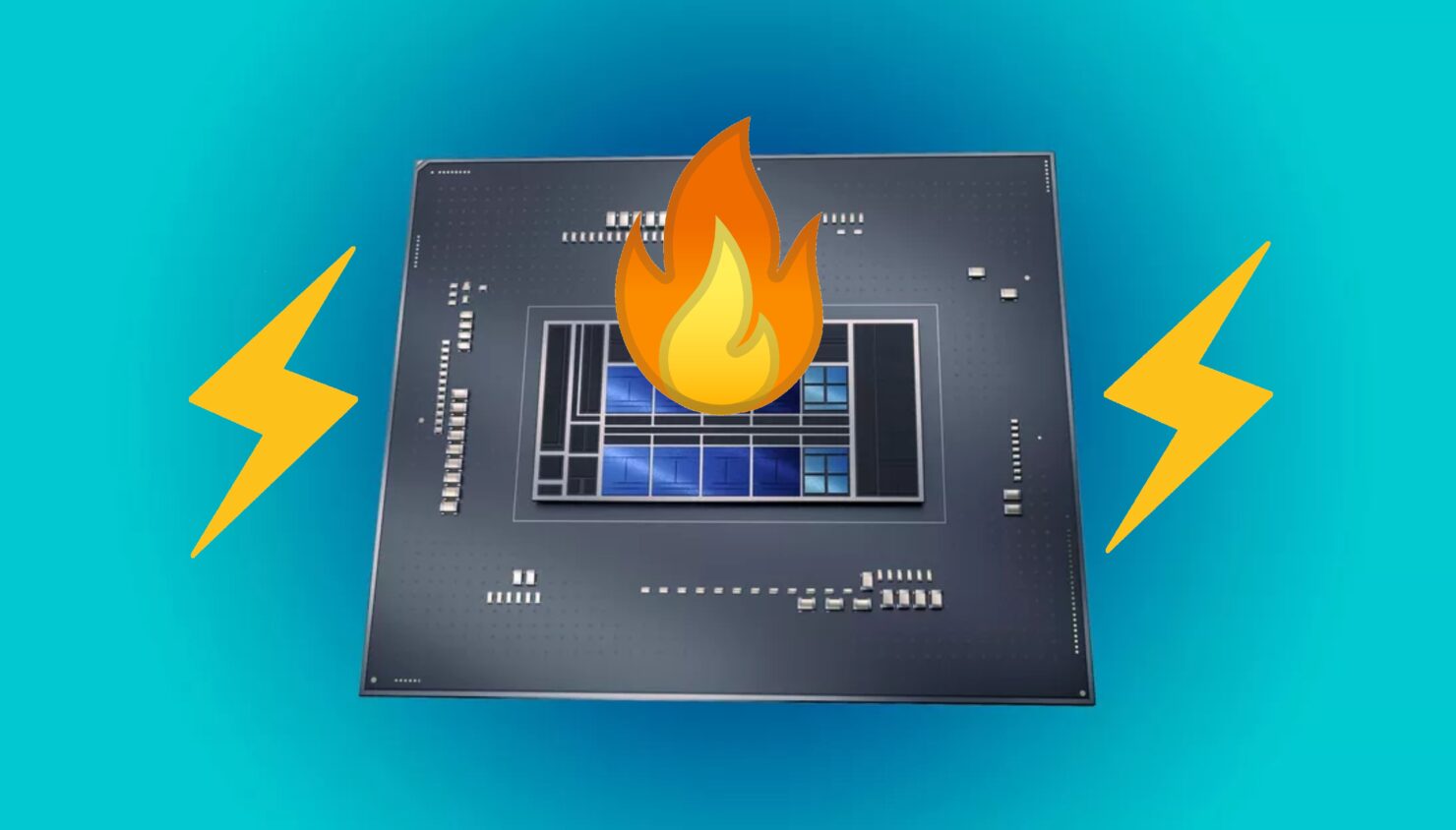 Reports over the last week showcased that the newest Intel non-K variant Alder Lake processors could overclock—and for an inexpensive chipset, is enticing for enthusiasts. However, Intel warns not to, stressing that overclocking the processor would void the warranty of the chip and damage both itself and the computer components.

Intel emphasizes not overclock your new non-K Alder Lake chips or losing your warranty, the processor, and possibly other internal computer devices.

Tom's Hardware had reached out to Intel after the news about the process broke, and today the company responded to the news source. Intel states that the overclocking capability of the new non-K chip series is not under support for the chipset. Regardless, the company also did not say that information specifically, so we are unsure of the exact status of the overclocking process of the new non-K Alder Lake series of processors.

YouTuber der8auer had shown the capabilities of the overclocking process in the new Intel series of chips last weekend. He explained a setting called BCLK, which unlocks the ability for the Alder Lake-S chips.

On Monday, der8auer tested other S series processors, such as the Intel Celeron G6900 and i3-12100 chips.

The Alder Lake-S series processors were gaining a lot of press and popularity before their release date. On Monday, overclocking fanatic "Phantom K" achieved the world record for the Intel Core i3-12300 chip; the Korean overclocker attains a frequency of 5441.7 MHz in slightly over 33 seconds. The overclocking enthusiast's second video on Saturday shows that he could push the Celeron processor to 5,338 MHz—an overclocking increase of 57 percent using standard cooling options. 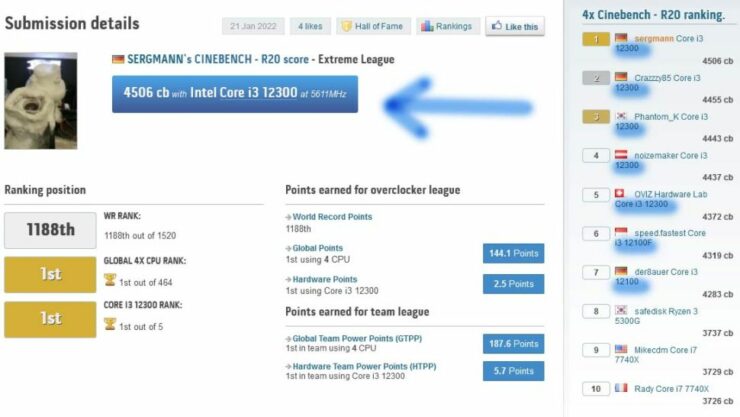 YouTuber der8auer reports that a large motherboard manufacturer was designing a B660 series board that allows for DDR4 capability, implicating that we will be seeing an affordable entry for the Alder Lake-S series chips. The BCLK function appears in the BIOS settings of the ASUS STRIX B660G, ASUS B660F, and the ASRock B660 Steel Legend motherboards. The only board that der8auer tested was the ASUS ROG Maximus series.

Intel’s 12th Gen non-K processors were not designed for overclocking. Intel does not warranty the operation of processors beyond their specifications. Altering clock frequency or voltage may damage or reduce the useful life of the processor and other system components, and may reduce system stability and performance.

Intel seeing the chip's capability seems to have caused alarm for the company but does not signify that the company wants the overclocking of their new chips to stop. It is under speculation that the capability was an error in the coding for the Alder Lake-S series. The company will release an update to remove the current setting from happening in future motherboard releases.