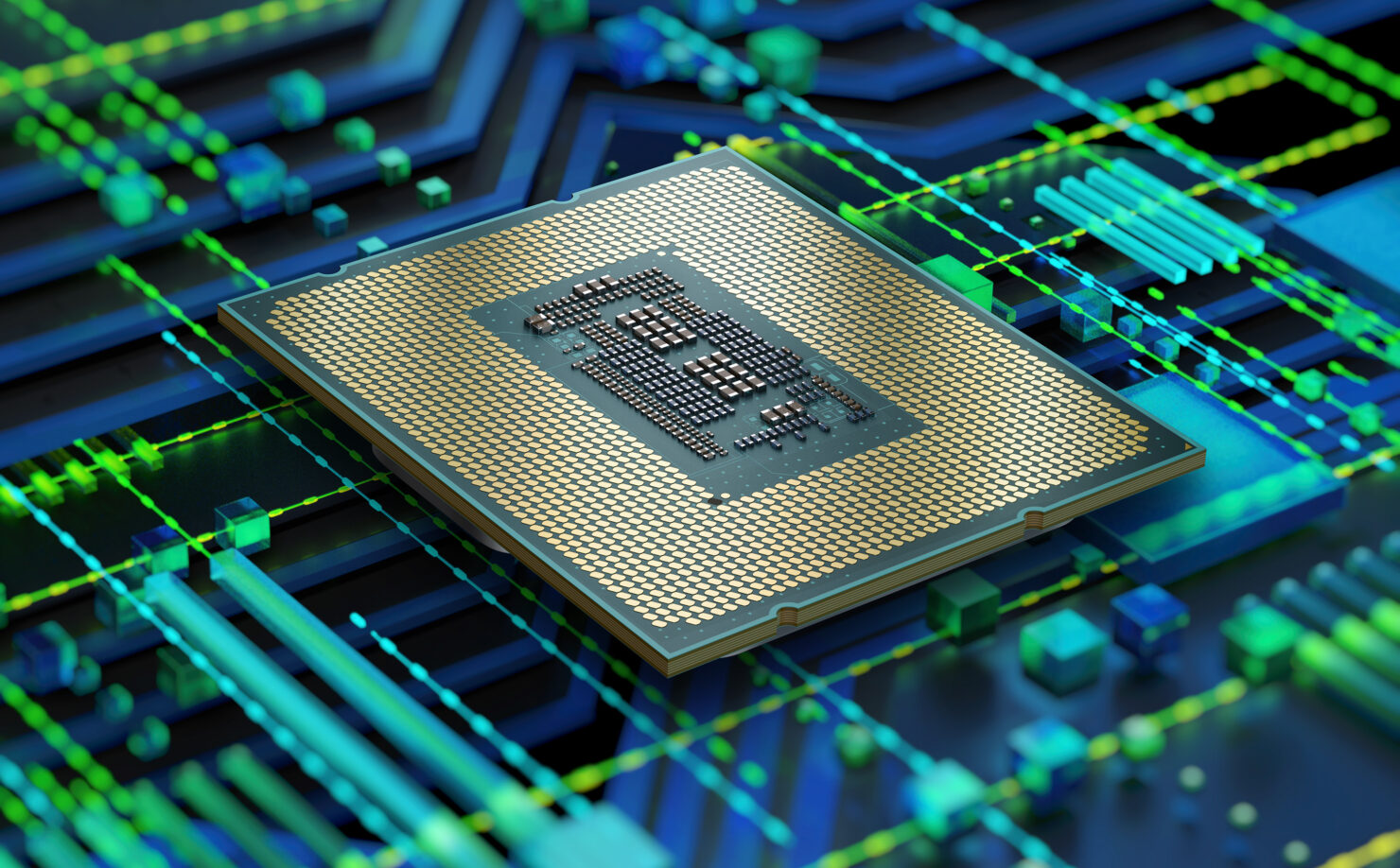 With the launch of Intel's 12th Gen Alder Lake Xeon Workstation CPUs coming close, the block diagram of the W680 platform has leaked out.

The latest leak comes from Momomo_US, who has revealed the official block diagram of the Intel W680 chipset that is headed to consumers real soon We have already seen listings of Supermicro W680 motherboards at various retail outlets which will feature support for the 12th Gen Xeon CPU lineup based on the Alder Lake design. 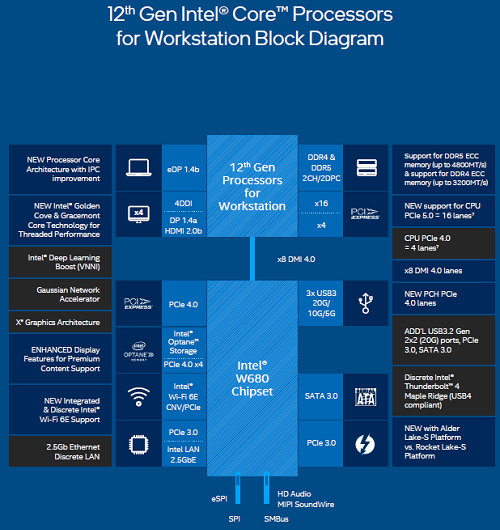 So coming to the features list, the Intel W680 is straight forward very similar to Z690 and features the same technical hierarchy. The 12th Gen Alder Lake Xeon W CPUs will be equipped with DDR5-4800 and DDR4-3200 memory support (in ECC) flavors. The CPU will feature 16 PCIe Gen 5.0 (PCIe slot) and 4 PCIe Gen 4.0 (NVMe slot) lanes, eDP 1.4B, DP 1.4a, and HDMI 2.0b connectivity for up to 4 independent display support. Besides that, you should expect all your standard Alder Lake tech baked into the new chips such as Intel Deep Learning Boost (VNNI) & Gaussian Network Accelerator which should help workstation specific workloads a bit.

As for what to expect from the upcoming Intel Alder Lake Xeon CPU lineup, we already know from leaked slides that the Xeon W-3300 CPUs will feature various TDP configurations starting with 125W on the top 'K' series parts and followed by 65W standard & 35W 'T' series variants. 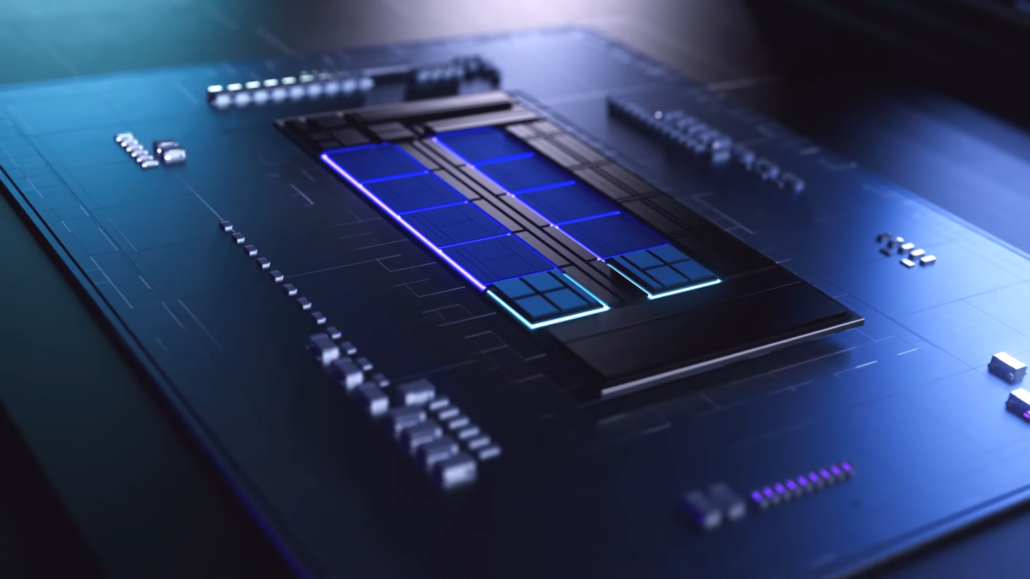 The CPUs will be connected to the PCH via an x8 DMI 4.0 link. As for the W680 PCH itself, it will offer increased PCH Gen 4.0 lanes, additional USB 3.2 Gen 2x2 (20G) ports (3 in total), increased PCIe 3.0 & SATA 3.0 lanes. There's also discrete Thunderbolt 4 Maple Ridge (USB 4) onboard the platform & along with that, you can expect the latest WiFi 6E and 2.5G Discrete Ethernet LAN for connectivity.

Overall, the W680 platform will be a big upgrade from the Rocket Lake W580 platform especially when you consider that the 12th Gen Intel Alder Lake Xeon Mainstream CPUs might retain AVX-512 support. There's a good reason why Intel is actively blocking its board partners from offering the technology on mainstream Z690, B660 motherboards and even though a few manufacturers are offering a workaround for those who want to utilize AVX-512, it's very much something that is designed solely for the Xeon platform and Intel wants to keep it that way. The new Intel Xeon mainstream lineup is expected to launch in the coming months.