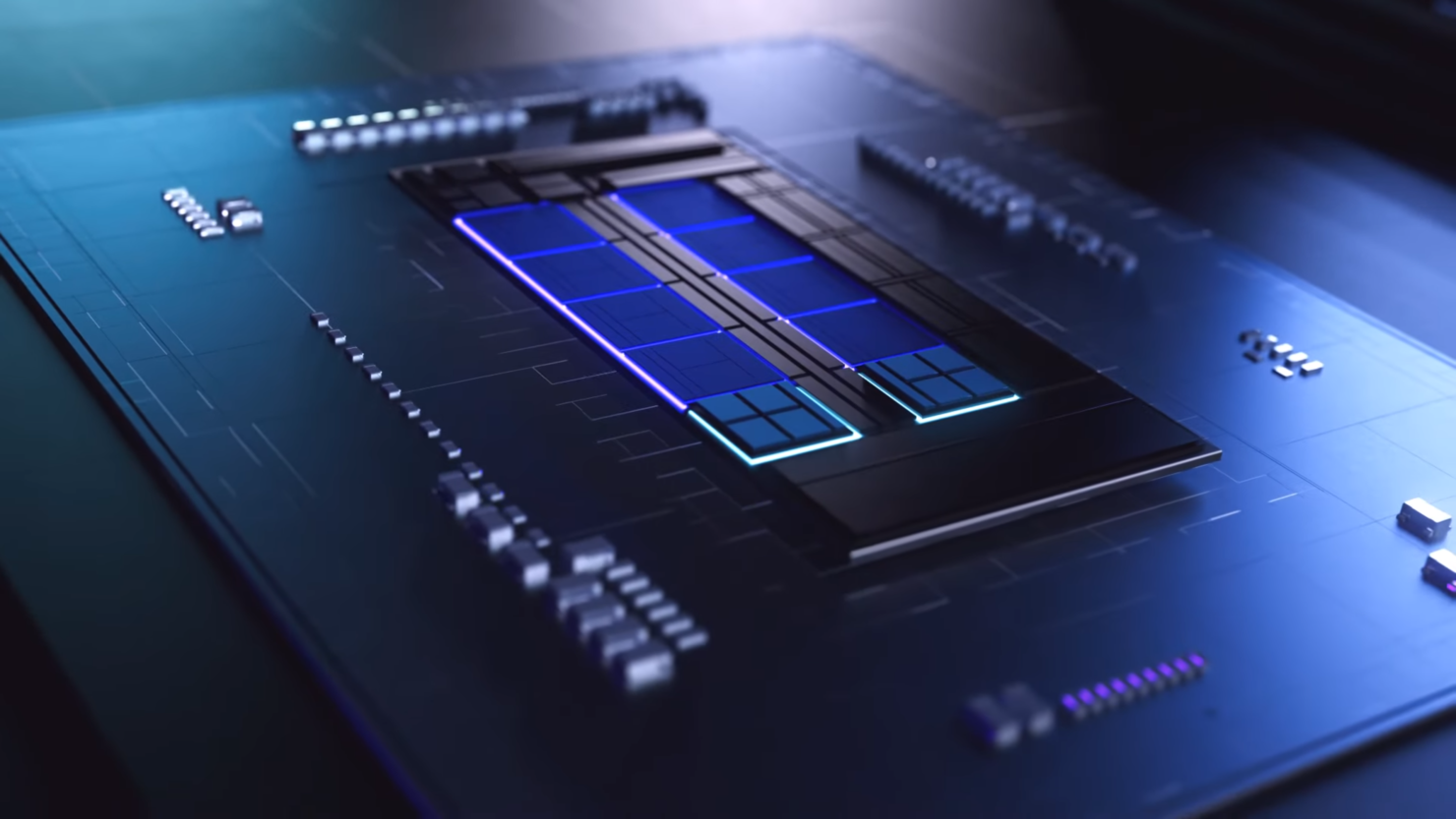 Spotted by Momomo_US, several European retailers such as Sona & Ahead-IT have listed the soon-to-be-released W680 motherboards from Supermicro. The W680 boards include MBD-X13SAE and the MBD-X13SAE-F. Both motherboards are listed with LGA 1700 socket & will feature the ATX form factor along with four ECC DRAM modules.

In terms of pricing, the W680 motherboards come in either Bulk or Single-Unit option with the former being cheaper. The MBD-X13SAE-B costs 417.29 Euros in bulk and 424.30 Euros in single while the MBD-X13SAE-F costs 465.21 Euros in bulk and 468.70 Euros as a single unit. While the motherboards are listed with ECC support (which should be available for Xeon CPUs), the DDR5 memory does come with on-die ECC support which isn't the same thing. The German retailer has the additional MBD-X13SAV-LVDS variant which is listed for 372.95 Euros and all their boards on sale are said to ship within 3-5 days.

As for what to expect from the upcoming Intel Alder Lake Xeon CPU lineup, we already know from leaked slides that the Xeon W-3300 CPUs will feature various TDP configurations starting with 125W on the top 'K' series parts and followed by 65W standard & 35W 'T' series variants. Each CPU will come with 20 PCIe Gen 4 lanes.  The new core architecture is expected to bring a 20% increase in single-threaded performance over existing Rocket Lake CPUs. The Alder Lake CPUs should provide 16 PCIe Gen 5 lanes while the chipset should have several (24) PCIe Gen 4 lanes available for the platform itself.

One thing to keep in mind is that the Intel Alder Lake Xeon W-3300 mainstream CPU family for the W680 platform might retain AVX-512 support. There's a good reason why Intel is actively blocking its board partners from offering the technology on mainstream Z690, B660 motherboards and even though a few manufacturers are offering a workaround for those who want to utilize AVX-512, it's very much something that is designed solely for the Xeon platform and Intel wants to keep it that way. The new Intel Xeon mainstream lineup is expected to launch in the coming months.