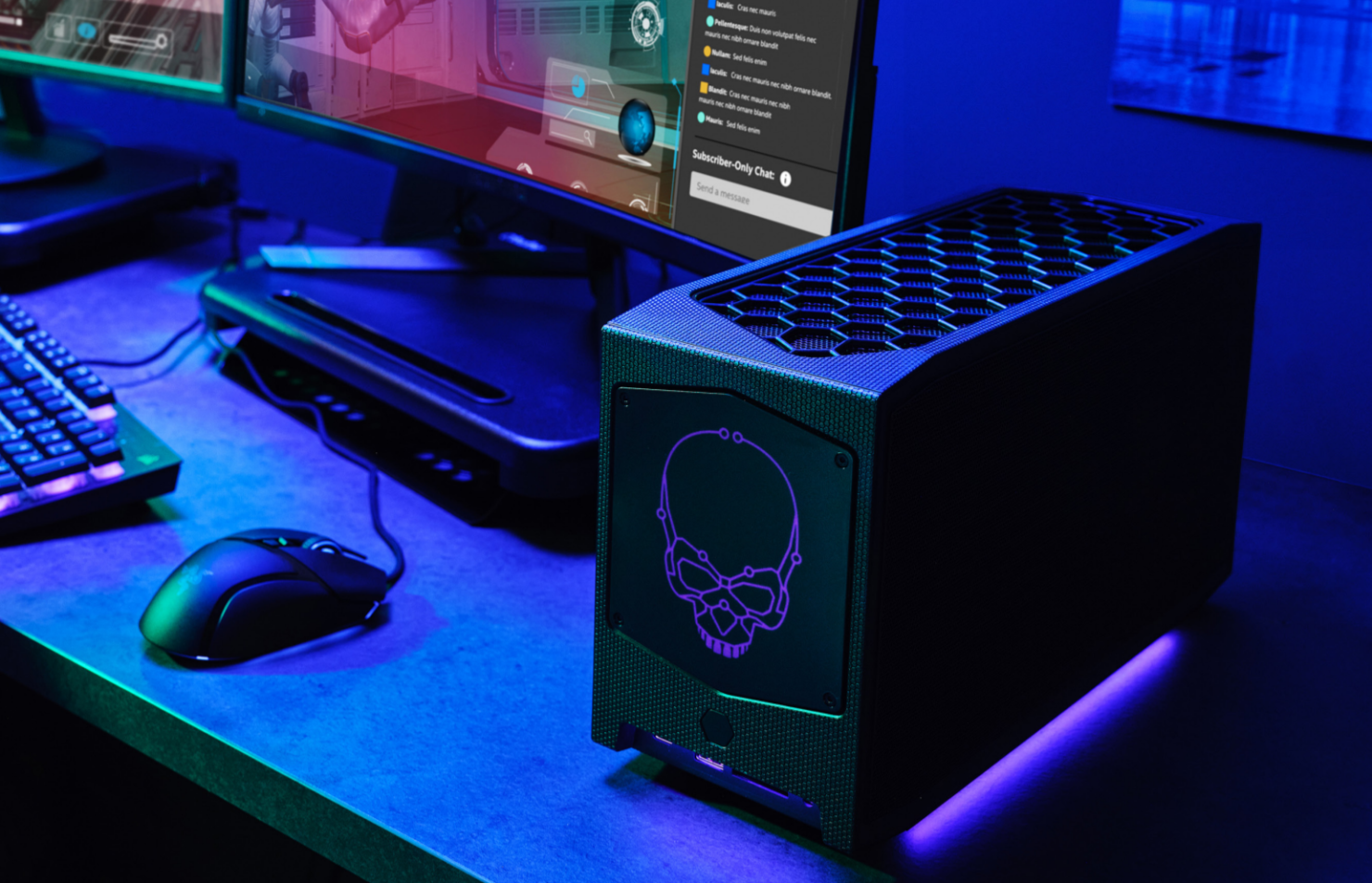 Intel's NUC 12 Extreme 'Dragon Canyon' comes with a lot of differences from previous offerings, including support for the 12th Gen Alder Lake CPUs on the desktop LGA 1700 socket. 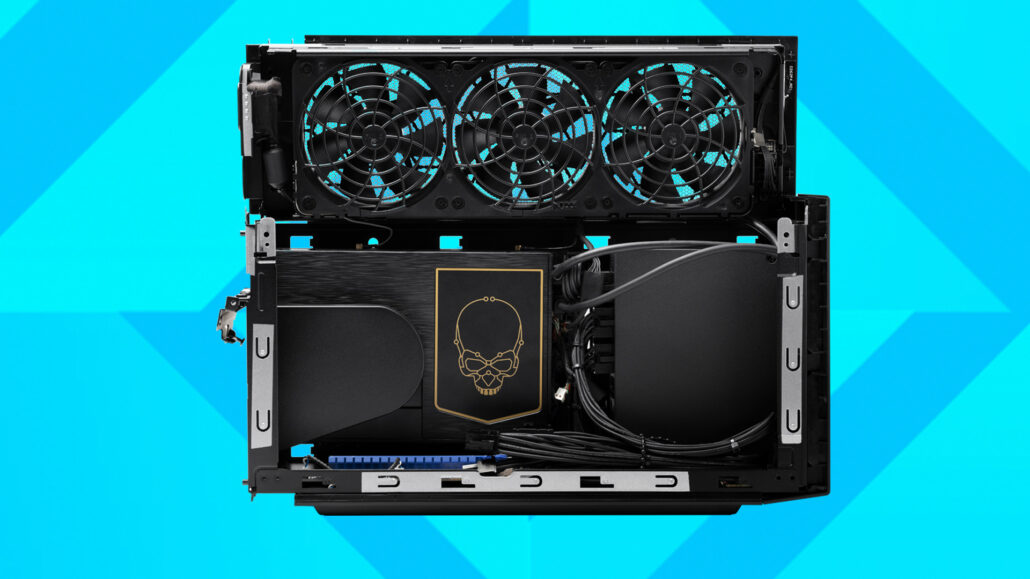 About Its Monster Performance, Small Footprint: The NUC 12 Extreme offers breakthrough speeds with up to a 12th Gen Intel Core i9 processor, featuring eight Performance-cores (P-cores) and eight Efficient-cores (E-cores), 24 threads and up to 5.1 GHz turbo boost max frequency.

Expansion is a strong suit this time as the NUC 12 Extreme comes with triple M.2 slots, all of which are PCIe Gen 4 compliant. There's also a full-length PCIe Gen 5.0 x16 slot which can support up to 12" discrete graphics cards. For those who want to take advantage of the integrated graphics, the UHD Graphics 770 onboard the Alder Lake CPUs is decent enough for most HTPC needs. There is also an abundance of IO which includes HDMI 2.0b, dual Thunderbolt 4 ports, WiFi6E support, BT 5.2, dual internal antennas, 6 USB 3.2 Gen 2 Type-A ports, 2 USB 3.1 headers, 2 USB 2.0 headers & a 7.1 channel HD audio jack. For LAN, there's a 10GbE and a 2.5 GbE (Core i9 SKUs only) port.

As for pricing, well the Intel NUC 12 Extreme 'Dragon Canyon' is expected to hit retail shelves in Q2 2022 with a starting price tag of $1150 US for the Core i7 and $1450 US for the Core i9 variant. This setup only includes the barebone kit with the memory so you'd have to get your own storage & discrete graphics card for further expansion.