A Forum Member over at Coolaler.com has got his hands on  samples of Intel's Upcoming Sandy Bridge-EP based Xeon Processors which will make their way into 1-way and 2-way servers using the Patsburg Chipset, Being Compatible with LGA 2011 Socket.

The Sandy Bridge-E based Xeon CPU's which were tested feature 8 Cores and 16 Threads, We already confirmed Intel to feature 8 Cores in its server based Processors in our previous report along with a complete 2011-2012 Motherboard Roadmap here. 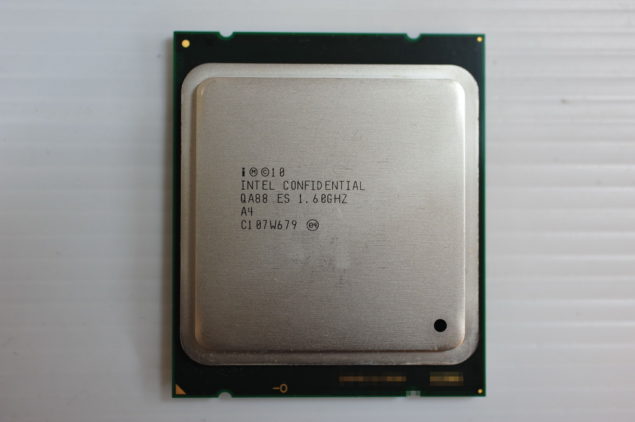 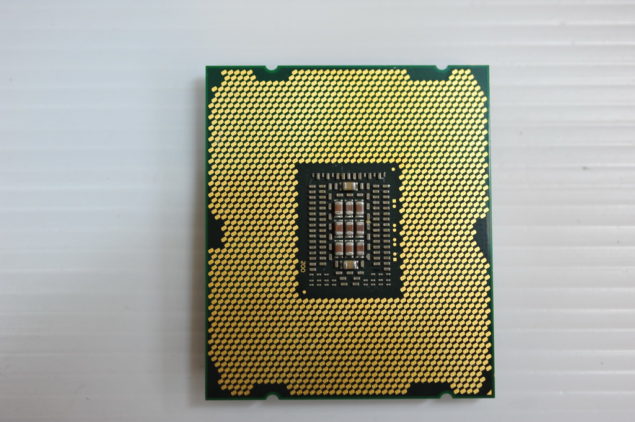 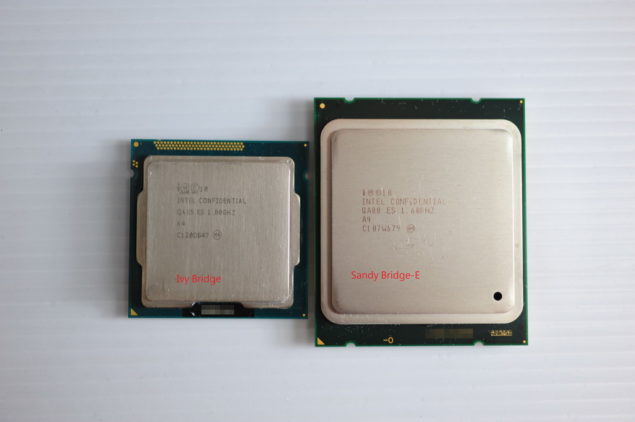 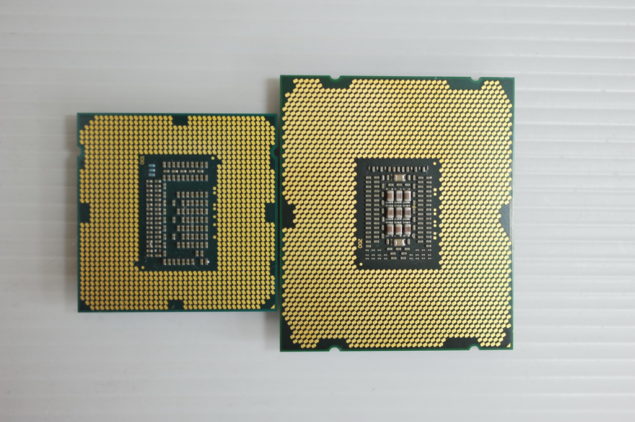 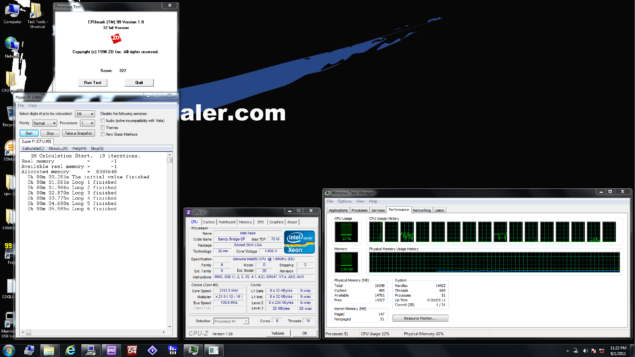 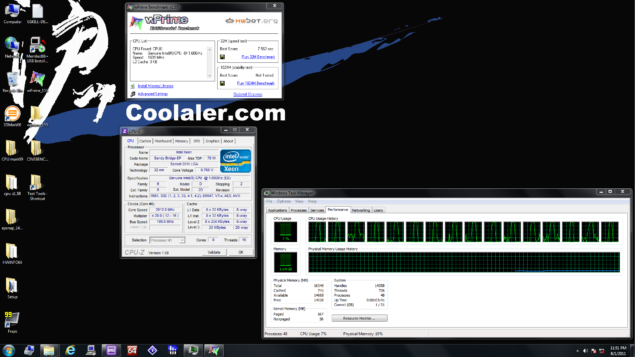 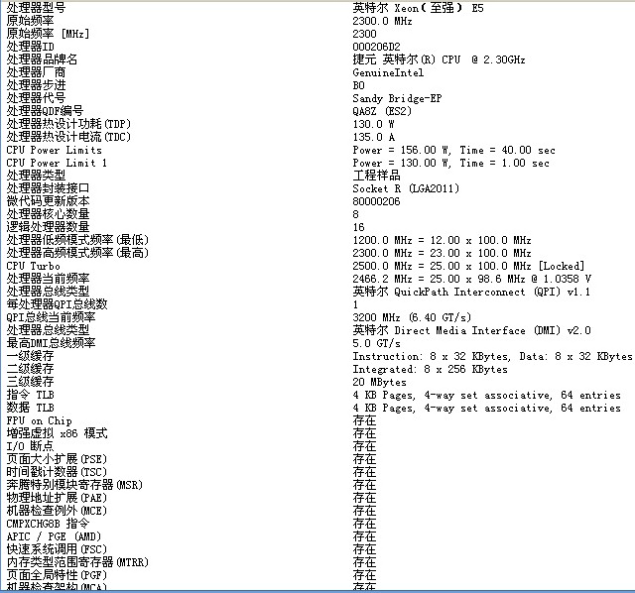