Intel's 11th Generation Rocket Lake Desktop CPUs will be the first to support the PCIe Gen 4.0 protocol & this support has been showcased in a leaked entry that was spotted by TUM_APISAK over at the SiSoftware database. The Rocket Lake CPUs will also be the last generation of CPUs to utilize the 14nm process node.

One of the primary features of Z490 motherboards is support for PCIe Gen 4.0 devices, however, the current Comet Lake-S Desktop CPU lineup doesn't feature support for the Gen 4.0 protocol. It should only be enabled when Z490 motherboards are paired with Rocket Lake-S desktop CPUs. All major board makers have at least some form of PCIe Gen 4.0 support on their Z490 boards with MSI, Gigabyte, and ASRock having the most hardware-level features incorporated on their boards to ensure that when Rocket Lake-S Desktop CPUs land, users will have no issue plugging in a PCIe Gen 4.0 device and get access to higher transfer speeds that the protocol offers.

The latest Rocket Lake Desktop CPU entry shows just that along with a couple of other interesting details. First up, the Rocket Lake-S Desktop CP was tested with an unnamed PCIe SSD with 1 TB of capacity and running in PCIe 4x4 mode. The device posted a bandwidth of up to 1.2 GB/s and I/O speeds of 45,000 IOPS. This confirms that Rocket Lake-S Desktop CPUs will be the first platform on Intel's side to offer PCIe Gen 4.0 support. At the same time, AMD has been offering Gen 4.0 support since last year on its X570 platform. 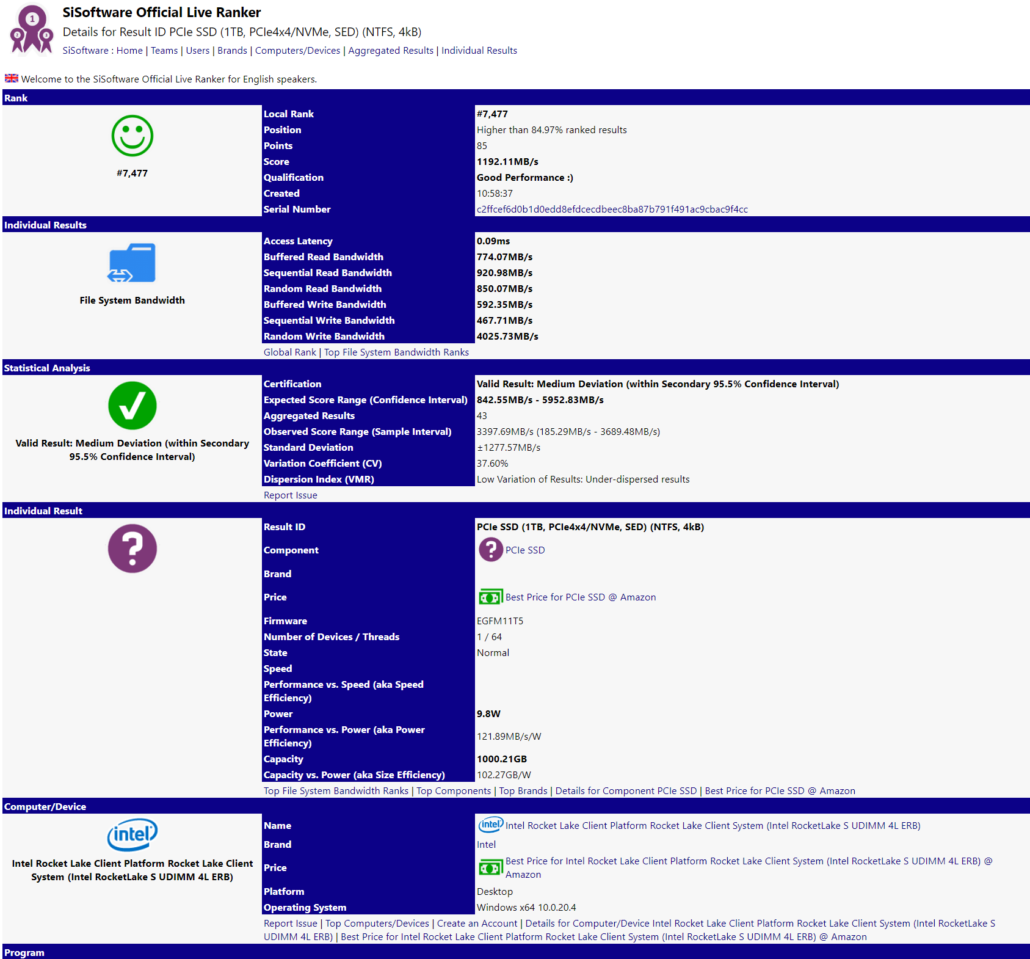 While there are no details for this specific chip, it does house a 32 EU Gen 12 'Xe' GPU. The 32 EUs make up for a total of 256 cores. The GPU is clocked at 1150 MHz which is a standard clock and not much different than the 1300 MHz clocks we've seen on the Tiger Lake mobility parts. The GPUs on Tiger Lake CPUs scale up to 96 EUs for a total of 768 cores. That's about it as far as this specific ES CPU is concerned.

Intel's Z490 platform is fully prepped to support the 11th Gen Desktop CPU lineup but there's still some doubt from board makers whether Intel will openly support two platforms at once as they did with Z370 and Z390 or whether Z490 and Z590 would be locked down to just one gen of CPUs (Z490 for Comet Lake and Z590 for Rocket Lake). We've already stated that it would be a really bad call from Intel to lock down Rocket Lake to just Z590 platforms provided that Z490 has already been labeled to support next-generation CPUs by several board manufacturers. 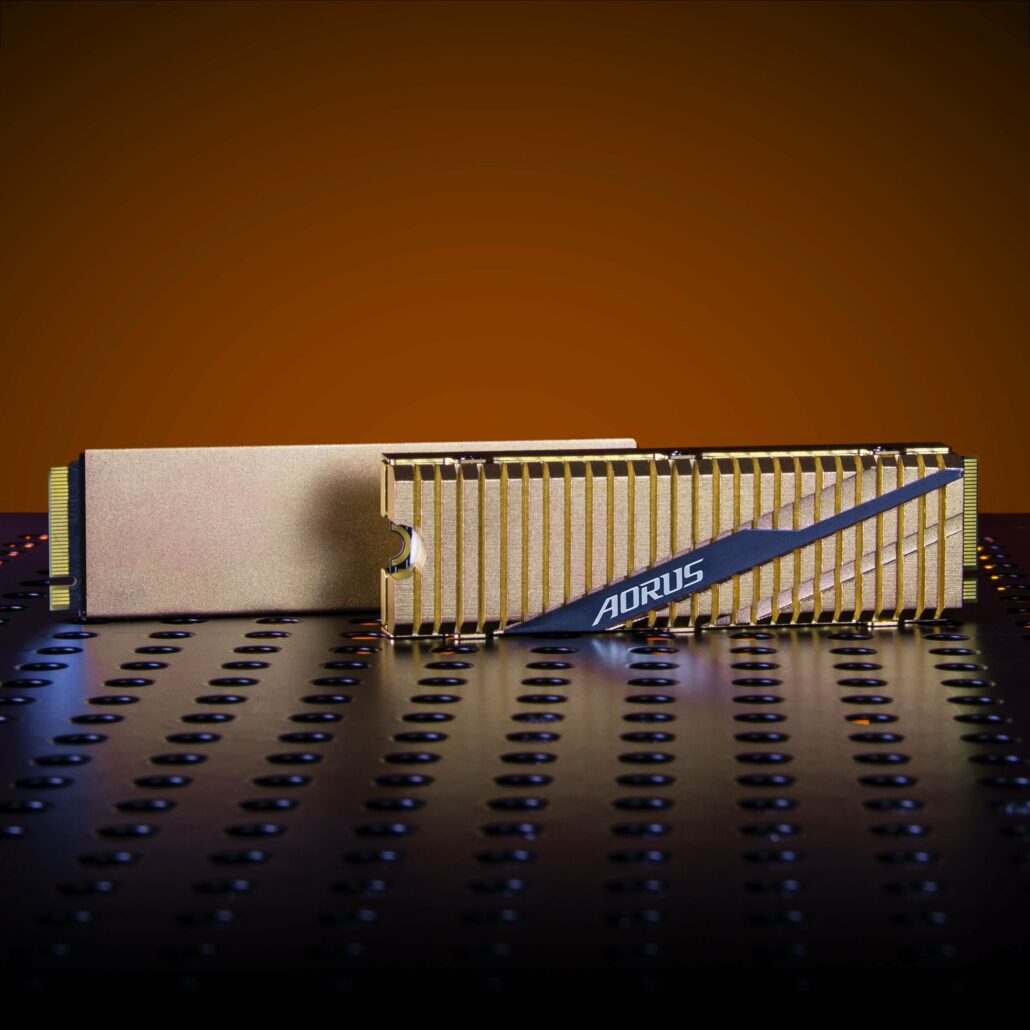 We also recently covered how the 11th Gen Desktop CPUs will be getting higher power ratings across the board and may necessitate the use of higher-end and more expensive motherboards.

The architecture for Rocket Lake CPUs is said to be a hybrid between the Sunny Cove and Willow Cove design but will feature Xe Gen 12 GPU architecture. We have also been told that the Z590 motherboard series with Thunderbolt 4.0 support will be announced later this year so expect more information on Rocket Lake CPUs once Intel has released its 11th Gen Tiger Lake, mobility family.