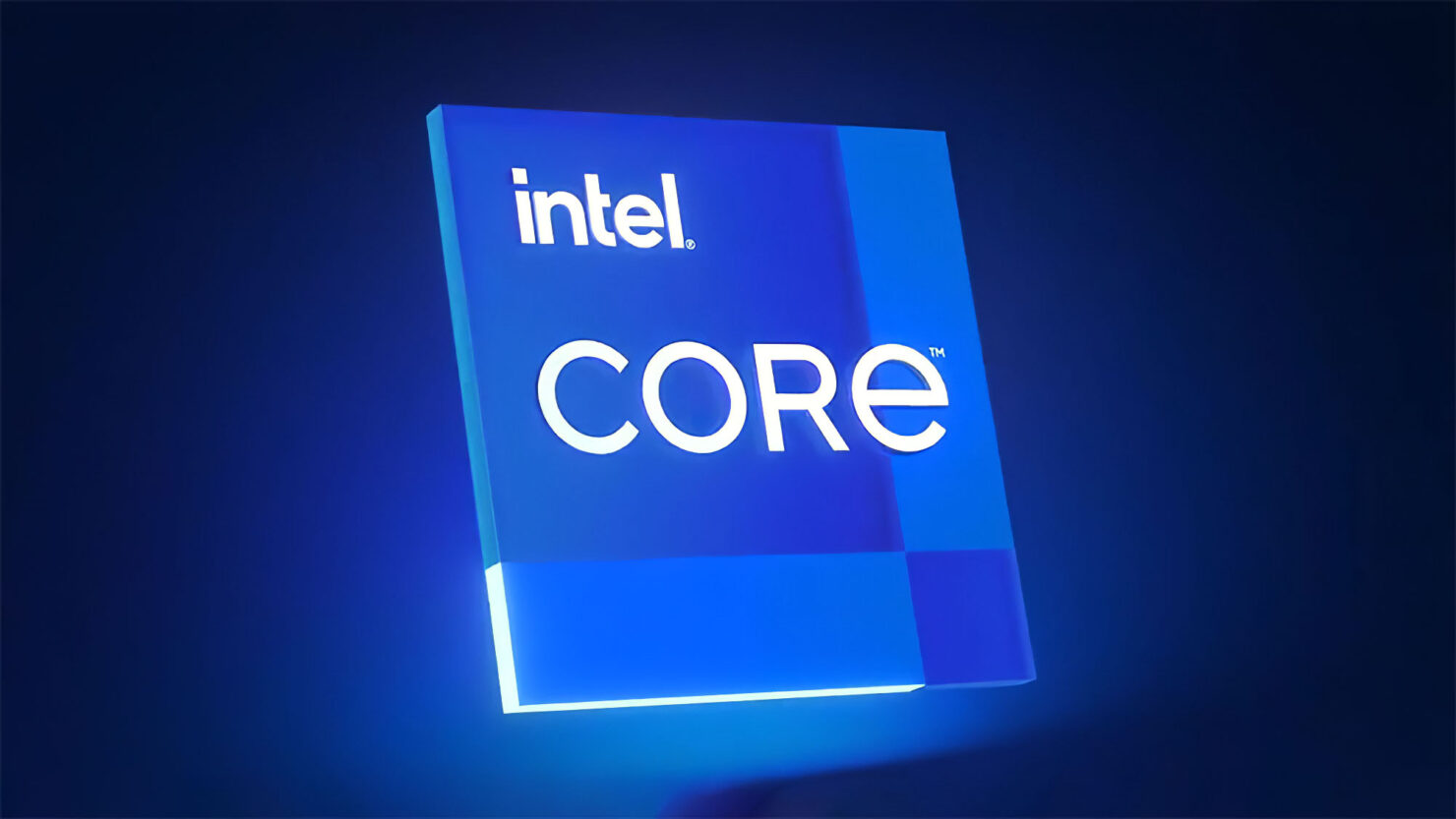 Intel's Rocket Lake CPU rumors are starting to pick up some heat since the company officially announced the lineup last week. Intel stated that its 11th Generation Core Desktop Processor family, codenamed Rocket Lake, will be arriving in the first quarter of 2021 with PCIe Gen 4.0 support. No other details were mentioned but while we wait for those to arrive around CES '21, rumors from tech insiders such as ITCooker and MebiuW give us a glimpse of what to expect of Intel's first major architectural upgrade on the mainstream desktop platform since Skylake.

Both sources have posted reliable information in the past and ITCooker was one of the first leakers to get his hands on the AMD Ryzen 4000G processors and provided details in the form of specs and even raw benchmarks of the said processors. This time, ITCooker is providing details for Intel's 11th gen Rocket Lake CPUs. The latest details also comes a few days after ITCooker posted a screenshot of a setup running a Rocket Lake engineering sample and demonstrated its PCIe 4.0 capabilities on a Z490 motherboard.

The following is a quick list of all the rumored information that ITCooker has mentioned before we go in detail:

The leaker once again reiterates that Intel's Rocket Lake CPUs will fully support the PCIe Gen 4.0 protocol which is something that AMD has been offering on its X570 (Ryzen 3rd Gen) platform since late 2019. According to the leaker, while the 11th Gen Rocket Lake lineup is still based on the 14nm process node, there is a major architectural upgrade, the biggest we have seen since Skylake back in 2015. The architecture is specifically tuned for gaming and will give Intel a bigger win in games vs regular workloads. The user states that the multi-core performance crown will still be held by AMD given its faster SMT architecture in addition to more cores per tier while the Intel 11th Gen lineup is going to max out at 8 cores and 16 threads.

Some of the changes as mentioned before are the Cypress core architecture which is Sunny Cove with a little DNA of Willow Cove ported to 14nm. The CPU is said to feature 48 KB of L1 (50% over Skylake) and 512 KB L2 (2x over Skylake) sizes.

An interesting point is that the AVX-512 performance has seen a big upgrade in Rocket Lake CPUs and Intel might release performance benchmarks tuned around AVX-512 workloads where they'll give AMD a big beating. However, while AVX-512 nets higher performance, it also causes the CPUs to run hotter and consume more power which would require high-end power delivery on existing motherboards to support. With that said, the existing Z490 is said to be sufficient enough to offer support for 11th Gen CPUs while next-gen 500-series motherboards would offer even better and swifter compatibility.

In terms of overclockability, the 11th Gen Intel Rocket Lake CPU lineup is expected to offer overclocks of 5 GHz on all cores while the blue team is expected to push boost clocks even further. MeibuW says that Rocket Lake Core i9 chips can turbo up to 5.4-5.5 GHz (ES2 5.3 GHz) which would put it at least 200 MHz higher than the existing Core i9-10900K with 10 cores. It is also reported that the Core i9 and Core i7 SKUs will share the same core count of 8 cores and 16 threads but we can expect lower frequencies for the Core i7 SKU. Intel will also most likely retain 6 cores and 12 threads for its Core i5 SKUs.

Pricing wise, the Core i7 Rocket Lake SKU is said to cost less than $400 US which would put it in a very competitive spot against the AMD Ryzen 9 5800X which is an 8 core and 16 thread SKU that's going to retail at a slightly higher price of $449 US. The Core i5 Rocket Lake SKUs will retail around $250-$300 US or slightly lower than the AMD Ryzen 5 5600X. However, AMD also has the Ryzen 5 5600 being prepped for a 2021 launch so that might be the real opponent for the Core i5-11600K. One of the key changes being made over the 500-series platform would be the addition of memory overclocking on B560 series motherboards which might offer decent value over the competing B550 parts.

Again, these are all rumors for now but they come from sources that have been pretty accurate in the past. With the launch of Rocket Lake all set for Q1 2021, we can expect more info to come our way in the coming months.