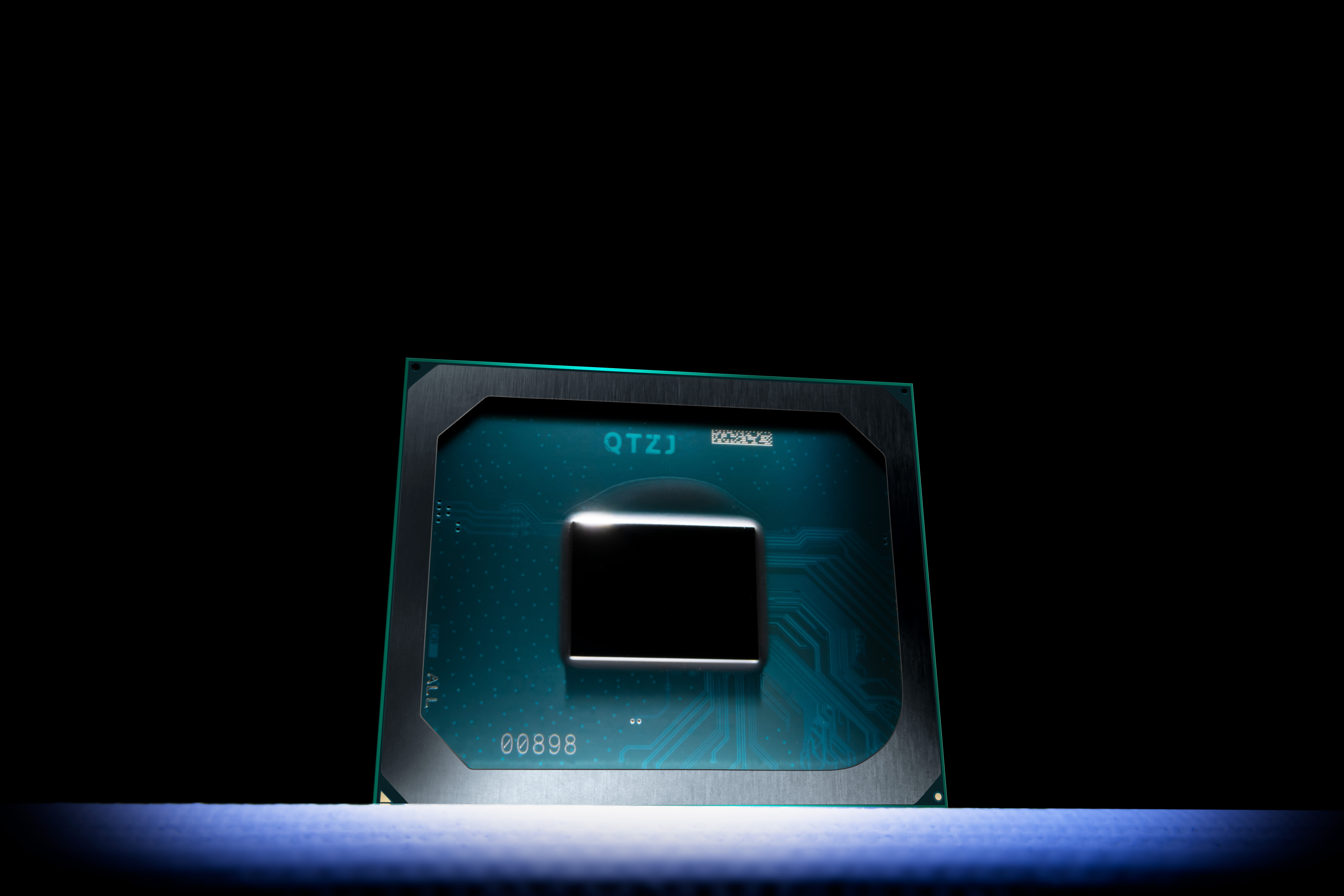 Intel's Rocket Lake CPUs are about a month away from launch but the 11th Gen ship has been leaking since last year. Today, we get to see new benchmarks of the Rocket Lake Xe GPU which leaked out over at the Chinese video portal, Bilibili.

The Intel Rocket Lake Iris Xe GPU consists of 32 Execution units or 256 cores. The driver it is tested on is from early January 2021 and GPU-z cannot pick up the exact specifications or clocks for it yet. The Iris Xe GPU was tested within several eSports titles and also 3DMark Time Spy. In Time Spy, the chip scored 1053 points within the graphics test which is a 52% increase over the UHD 630 graphics chip featured on the Comet Lake Core i5-10400. 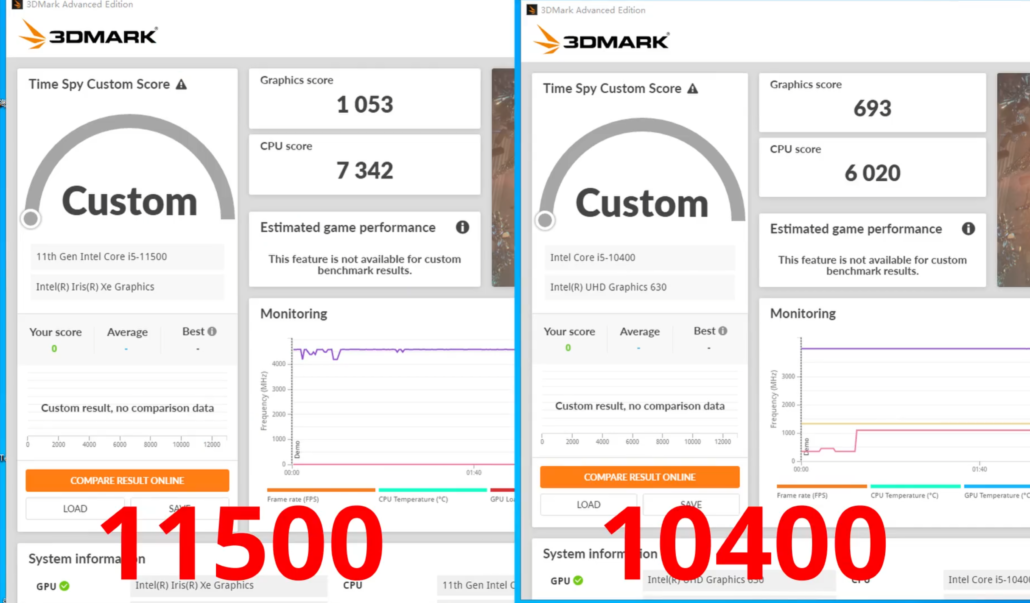 This puts the Intel Iris Xe GPU on par with NVIDIA's GeForce GT 1030 which scores around 1100-1200 points but, it is much slower than AMD's Renoir APUs featuring Vega GPUs. The AMD Ryzen 7 4750G for comparison scores around 1600 points in the same benchmark.

It is likely that future launch drivers for Intel's Rocket Lake Iris Xe GPUs would help boost overall performance and push the score around 1100-1200 points but still, AMD's Renoir & Cezanne GPUs will remain in an entirely different league. In terms of gaming performance, the Iris Xe GPU is a very capable chip, delivering around 140-150 FPS in League of Legends at 1080p & over 60 FPS in CSGO at 1080p.