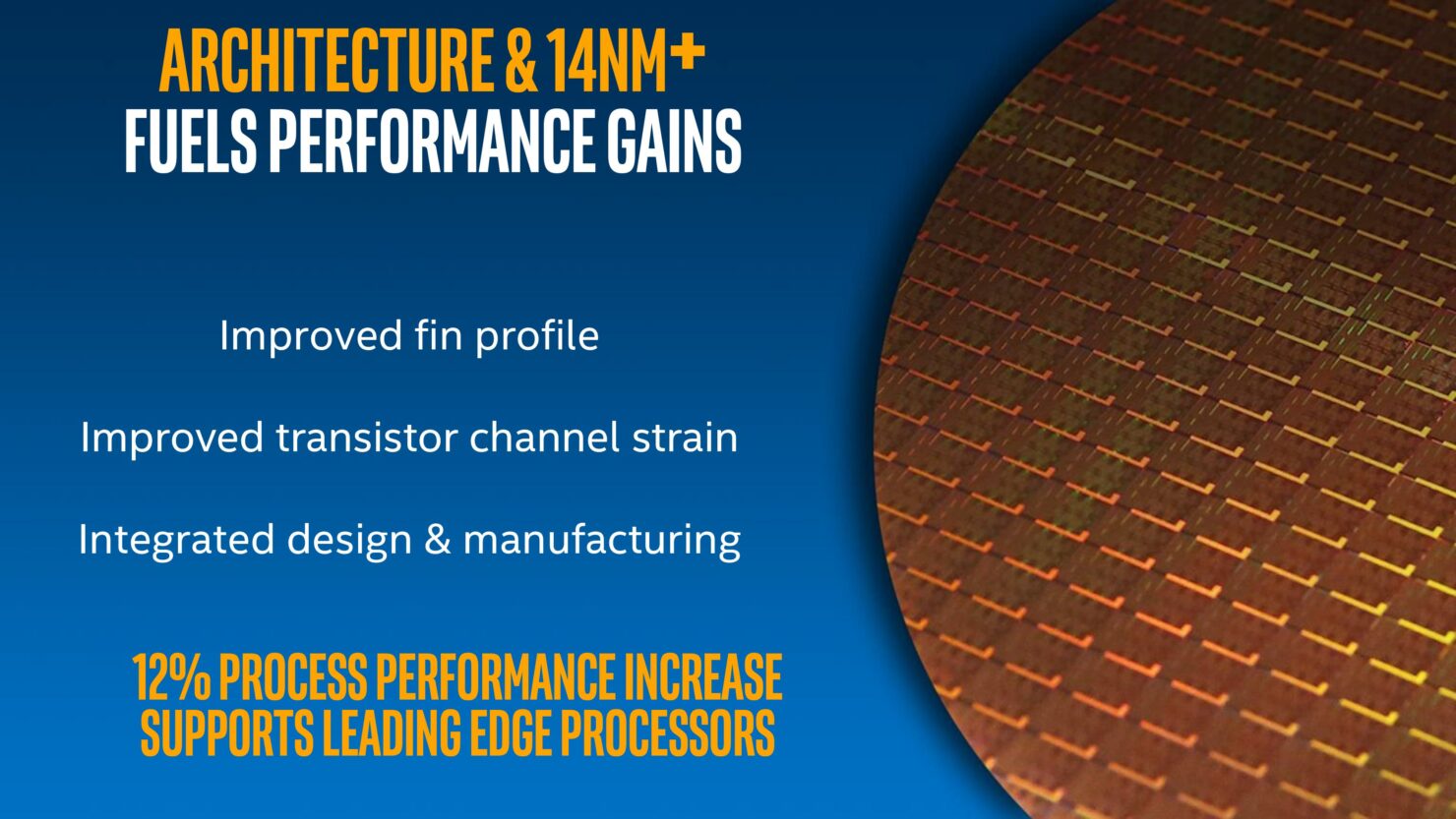 Intel's latest 2016-2018 roadmap detailing the next generation processors for mobility platform has been leaked out. Slides pertaining the Kaby Lake, Coffee Lake and Cannonlake processors were leaked out by the community forums at Anandtech. A lot of juicy details and specific time points for theses processors have been detailed in the roadmap.

We have already learnt that Intel has faced delays with their process node roadmap which led them to delay specific lineups. Intel has also upgraded their Tick Tock strategy to PAO (Process-Architecture-Optimization) leading to a three year cadence.

This allows Intel's to implement further optimizations and architectural improvements to their existing process nodes rather than moving to a new process every two years. Intel is offering consumers three four different product lines based on 14nm. These include Broadwell, Skylake, the upcoming Kaby Lake and 2017's Coffee Lake.

All four processor lines are based on the 14nm process which has been updated significantly to offer technical edge over competitors. With Skylake launched, eyes are now on Kaby Lake which was recently introduced on mobility platforms. Kaby Lake-Y and Kaby Lake-U series has already been launched. So let's take a detailed look.

Intel Kaby Lake processors are based on 14nm process node. These processors feature a refined architecture that has received much of of its DNA base from Skylake. The Kaby Lake-Y (Core M) series is offered in 4.5W SOC designs with GT2 level graphics chips The Kaby Lake-U series have also been introduced and come in 15W and 28W design with the latter available with GT3e graphics chips. The "e" denoting the embedded DRAM cache.

Kaby Lake-H is designed for high-performance notebooks and comes in 45W package. These aren't full SOC designs and don't do anything beyond GT2 graphics but are Quad core designs with good performance at hand.

The Cannonlake processors would be Intel's first architecture designed on the 10nm node. Available in Q4 2017, these chips will first be aimed at ultra low-TDP and ultra-low power platforms. The Cannonlake-Y series would feature 5.2W TDP, a slight increase over current 14nm processors. The Cannonlake-U series will also hit market during the same time and feature 15W SKUs.

Both series will come in BGA package with the PCH embedded on the die itself, fulfilling the SOC standards. The chips will also include GT2 graphics. The architecture would be updated and 10nm would allow for faster clocks to be set on these chips for increased graphics performance.

Coffee Lake is an intermediate solution that's designed to compensate the yields of Intel's 10nm process for the mission-crucial market. Coffee Lake will be offered only on H and U series chips.. The Coffee Lake U-Series will be available in Q2 2018 in quad core designs with GT3e graphics chips. The Coffee Lake-H series are the true performance parts featuring up to 6 cores. 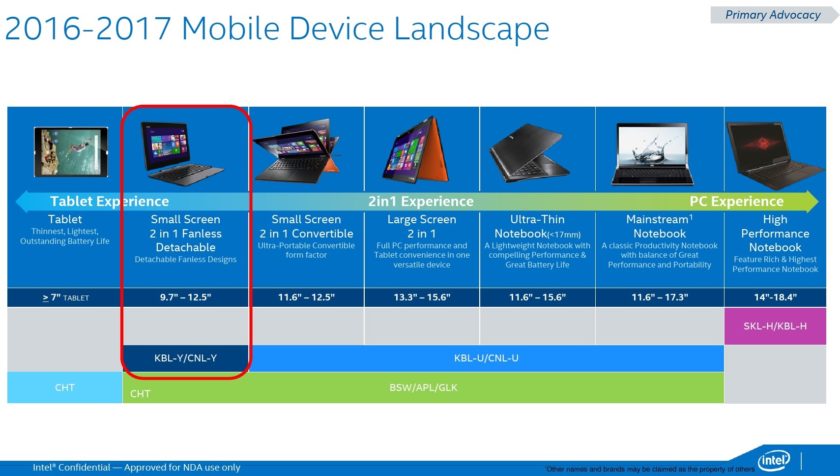 This will be the first time Intel would up the core count of their mainstream mobility processors. Available only in hexa-core models, the Coffee Lake-H series will feature 45W TDP along with GT2 graphics chips. It is expected that Intel would also launch desktop series based on the Coffee Lake architecture for their mainstream family, bringing the same high-core variants to gaming PCs.

On the desktop front, Intel has plans to announce their Kaby Lake desktop family at CES 2017. Benchlife posted a slide detailing the launch schedule of 200-series chipset which falls in Q4 2016 but mentions that Intel plans to push it back to CES 2017. The launch will include several desktop SKUs along with Z270, H270 and H110 chip sets. Board partners of Intel will be showcasing and promoting a range of new products before and during CES. 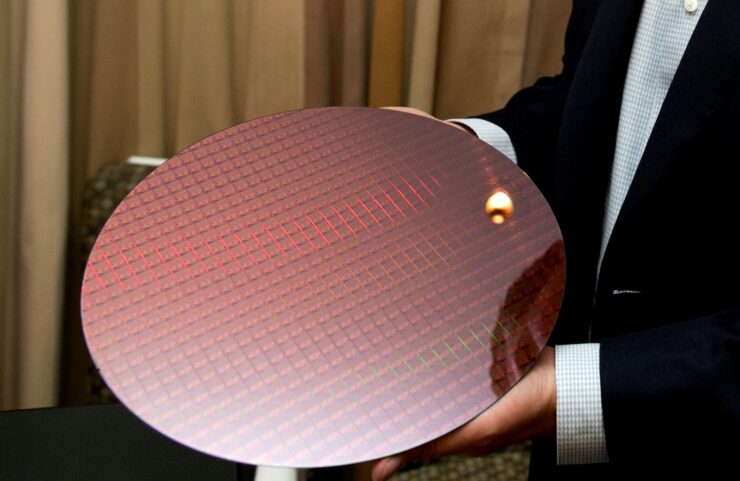 The Kaby Lake processors in general would be getting increased core performance (expect the usual 5-10% improvement) unless Intel plans to do something very different with Kaby Lake which seems highly unlikely. The processors will retain the basic features such for enthusiasts such as enhanced full range BCLK overclocking and 95W “Unlocked” options to choose from.

The 200-Series PCH is a crucial update for the upcoming family of processors as it will allow support for them. The Intel 200-series PCH will include several SKUs such as Z270, H270, Q270, Q250 and B250. While the new chipset doesn’t include any major changes over the Skylake PCH, it does include support for Intel Optane technology which utilizes Intel’s 3D XPoint memory to deliver high-performance SSDs and memory solutions.