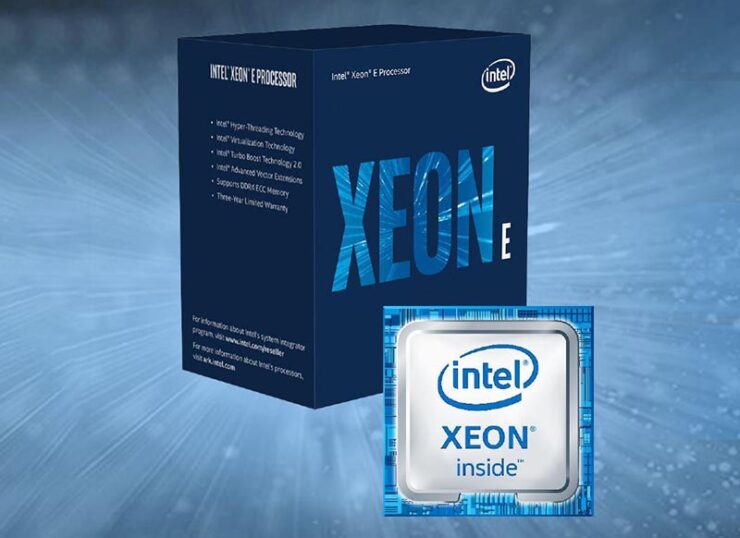 On November 13th, Intel officially started recalling the boxed Xeon E-2274G processors from store shelves and distributors. This is due to the stock cooling fans has been proven to be insufficient to cool down the Intel Xeon E-2274G. The stock cooling fan was unable to cool down the 4-core / 8-thread processor which is based on the 14nm++ "Coffee Lake" and has a TDP of just 88 watts.

The fan that comes with the Xeon E-2274G is the E973708-003 which is supplied by Foxconn, is an entry-level fan that comes with the Intel Pentium Gold and Core i3, these processors typically have a rated TDP of just 65 watts. The Xeon E-2274G was designed for workstations and small-business servers, which means the 88 watts of power most likely be used and maxed out to the 88-watts. This processor hits a base clock speed of 4.0 GHz with a Turbo speed of 4.9 GHz. 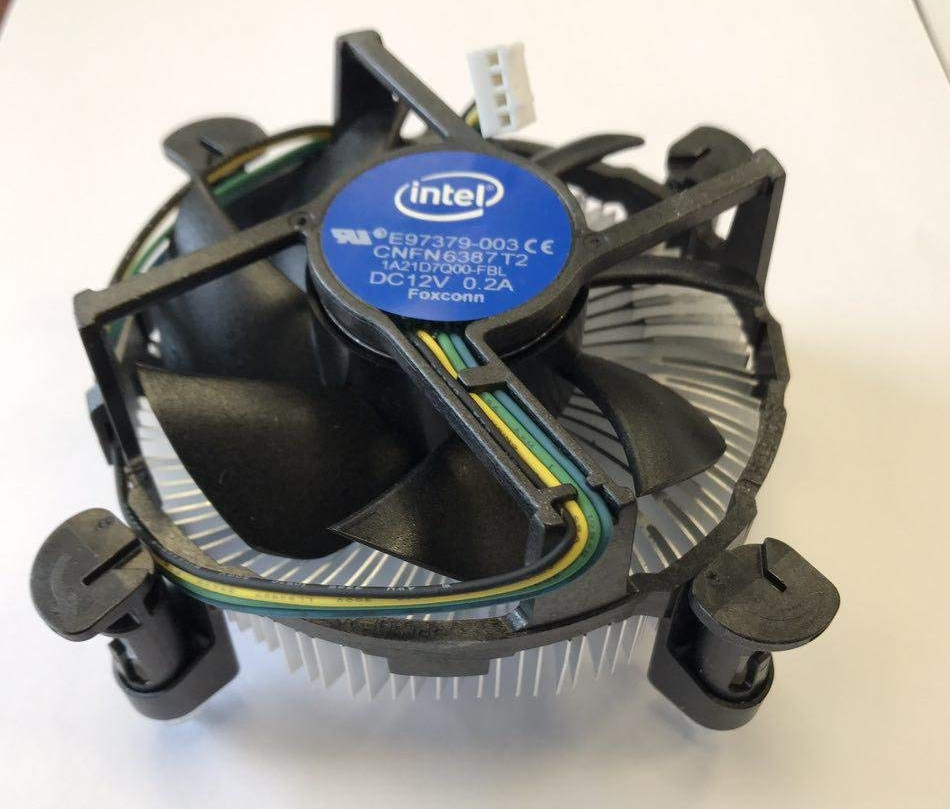 The E973708-003 has a small circular base which makes direct contact with the processor's heat spreader, this base is coated with a pre-applied TIM on the aluminum surface. This surface is slightly different compared to LGA115x-compatible stock, those usually have cooper surface which allows for better thermal conductivity than aluminum. The way to dissipate heat is these metal fans which spiral out from the contact point between the CPU and the CPU fan, the fins below this fan help to increase surface area which helps dissipate more heat. The fan on top of the fins for the heatsink connects through a single four-pin connector with 12 inches in length approximately. 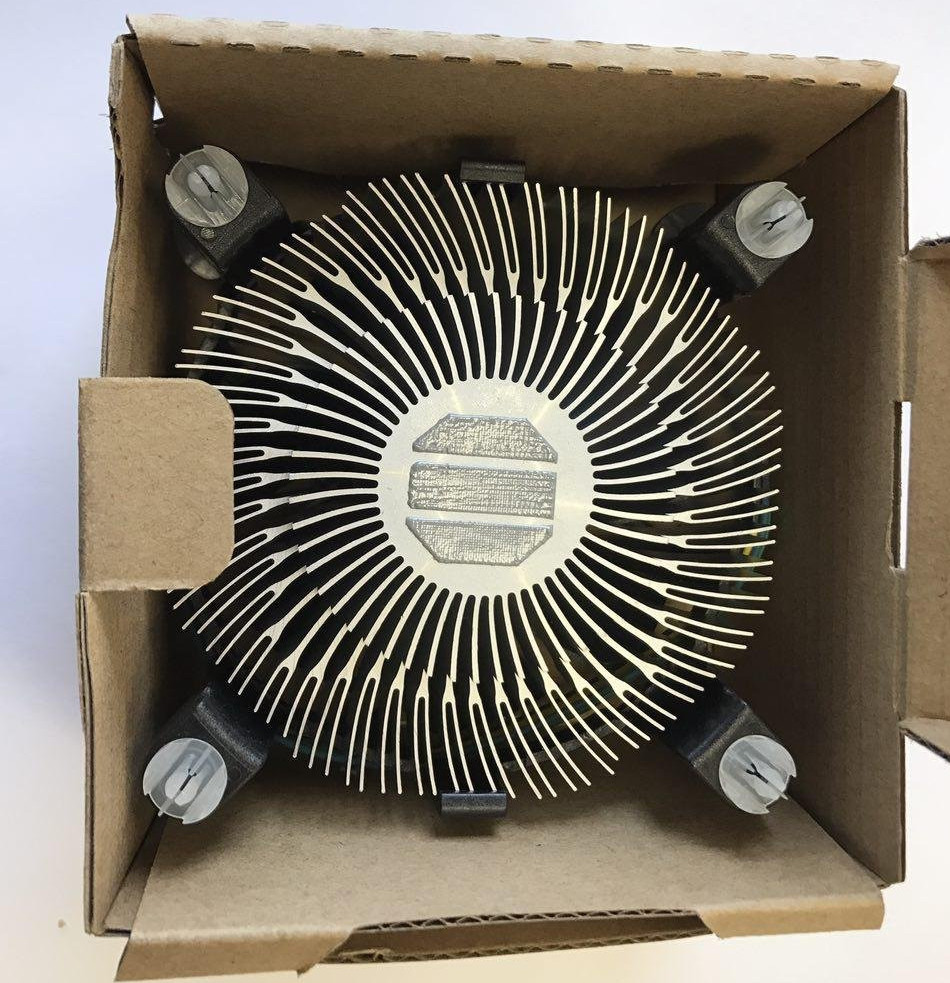 This underpowered CPU fan being packed with the Intel Xeon E-2274G may just be an oversight on Intel's part, this 88-watt processor will most definitely overpower the cooling mechanic of 65 watts. The replacement that is given during this recall is the same Xeon E-2274G tray processor with no cooling solution, meaning if you send in your processor for this recall you'll only get another E-2274G but no way to cool it so you will be forced to find your own cooling solution.