Intel may indeed be launching a second 10nm CPU lineup after Alder Lake, known as Raptor Lake before it moves to a 7nm process node. The information comes from Videocardz who have leaked out a roadmap showcasing Intel's 2020-2022 Desktop & Mobile CPU families and includes Raptor Lake as the 2022 Core lineup.

Previously, the Intel Raptor Lake lineup was expected to launch after Alder Lake as the last 10nm SuperFin offering before Intel goes sub-10nm for desktop and mobile platforms. This roadmap is essentially confirming that but also reveals some more information in terms of what kind of specs and features we can expect of the lineup.

To start it off, Intel Raptor Lake will be replacing Alder Lake but it won't be a huge change as we will get to see moving from Rocket Lake to Alder Lake. Alder Lake 12th Gen' CPUs will be the first Intel CPUs to utilize a hybrid core design approach while being based on the 10nm Enhanced SuperFin process. It will also get a brand new platform that will support DDR5 and PCIe 5.0. Raptor Lake will essentially carry most of these features over while offering slight upgrades to the platform and core changes.

For the desktop Intel Raptor Lake parts, it is stated that the lineup will get new hybrid CPU core changes for improved core performance. We know that Alder Lake maxes out at 16 cores and 24 threads. These include 8 cores based on the Golden Cove architecture and 8 cores based on the Gracemont core architecture. It is expected that Raptor Lake would reuse these cores but we can expect some changes to the way cache and clocks are handled for both desktop and mobility CPU parts.

There's also a mention of CPU cache for gaming which could be Intel's answer to AMD's own game cache. We don't know yet if this will be some embedded DRAM cache featured on Raptor Lake or a beefed-up L2/L3 design but we can definitely see some big performance upgrades in games that will help Intel compete with the absolute massive caches that AMD's Ryzen CPUs have to offer. The Intel vPro technology will also be expanded upon in terms of feature set. While Raptor Lake CPUs for the desktop will utilize DDR5-4800 and feature up to 48 PCIe Gen 5 lanes, mobility variants will get support for new LPDDR5X memory and also get a new DLVR power delivery system. 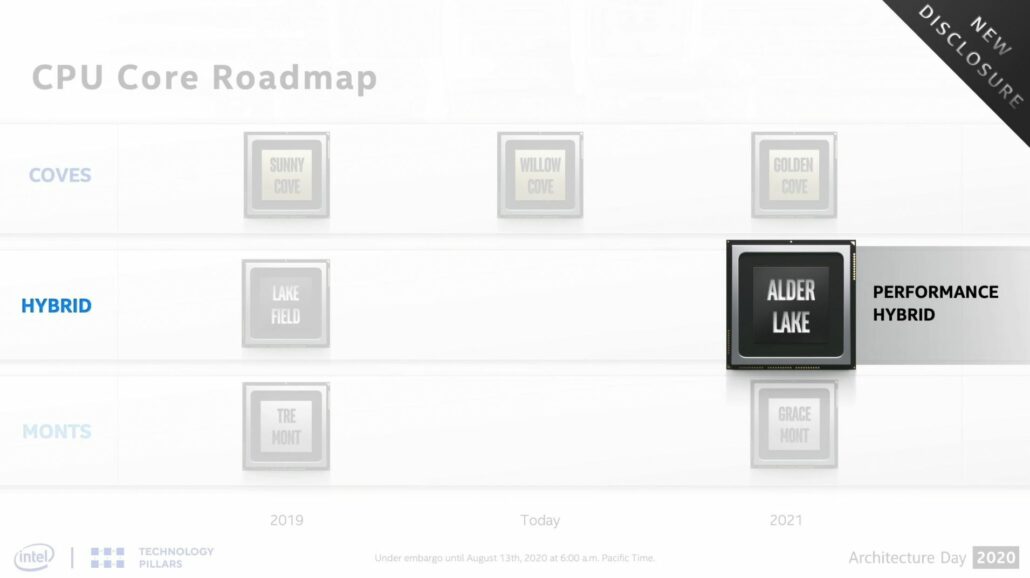 But as reported previously, we aren't sure if Raptor Lake is still in Intel's plans or was it canned. We know that Rocket Lake, Alder Lake, and Lunar Lake are confirmed by Intel themselves leaving Raptor Lake and Meteor Lake in the speculation zone. But given all the leaks that are now happening, the CPU lineup could indeed be headed to desktops and mobility in 2022. This also means that we will definitely not see a 7nm CPU launch from Intel until 2023.