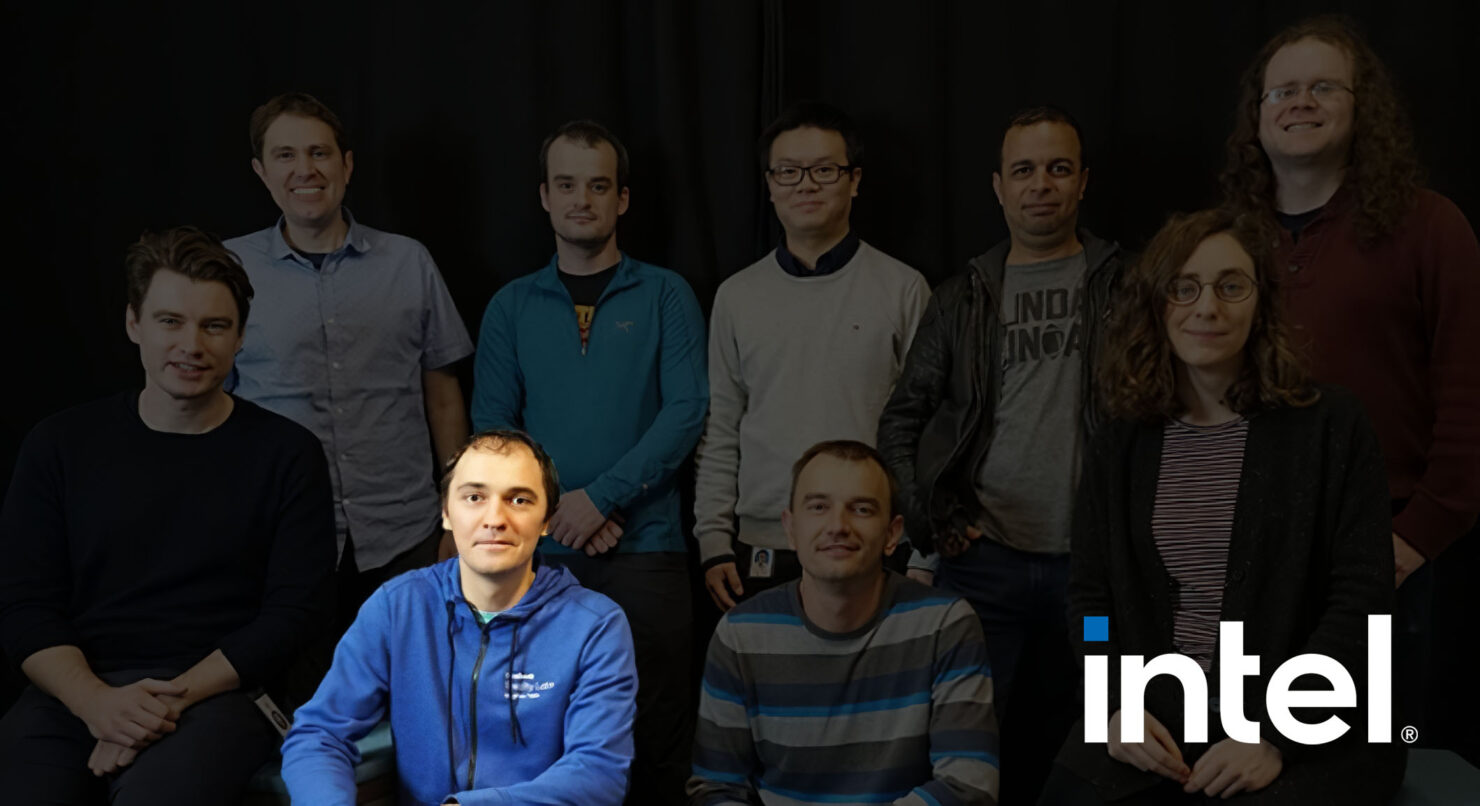 We have just received word that Intel has poached the Lead Research Scientist of Facebook Reality Labs, Anton Kaplanyan. He will be joining as Vice President of Graphics Research of Intel AXG Group and will be a key player in furthering gaming technology (including machine learning-based supersampling which Intel currently calls XeSS). Anton has quite the pedigree and was formerly a research scientist at NVIDIA and has even done a stint at CryTek.

NVIDIA's DLSS is one of the killer apps present in Turing/Ampere GPUs and Anton was part of the team that pioneered those approaches. His LinkedIn states "worked on RTX ray-tracing hardware design and simulation, invented the direction of 1 sample/pixel real-time denoising, applied machine learning to real-time graphics for the first time". I am sure his work will turn out to be extremely valuable for Intel's GPU ambitions and considering he has done a 4-year stint at Facebook between this, there is no non-compete threat here either and no confidential information requirement. 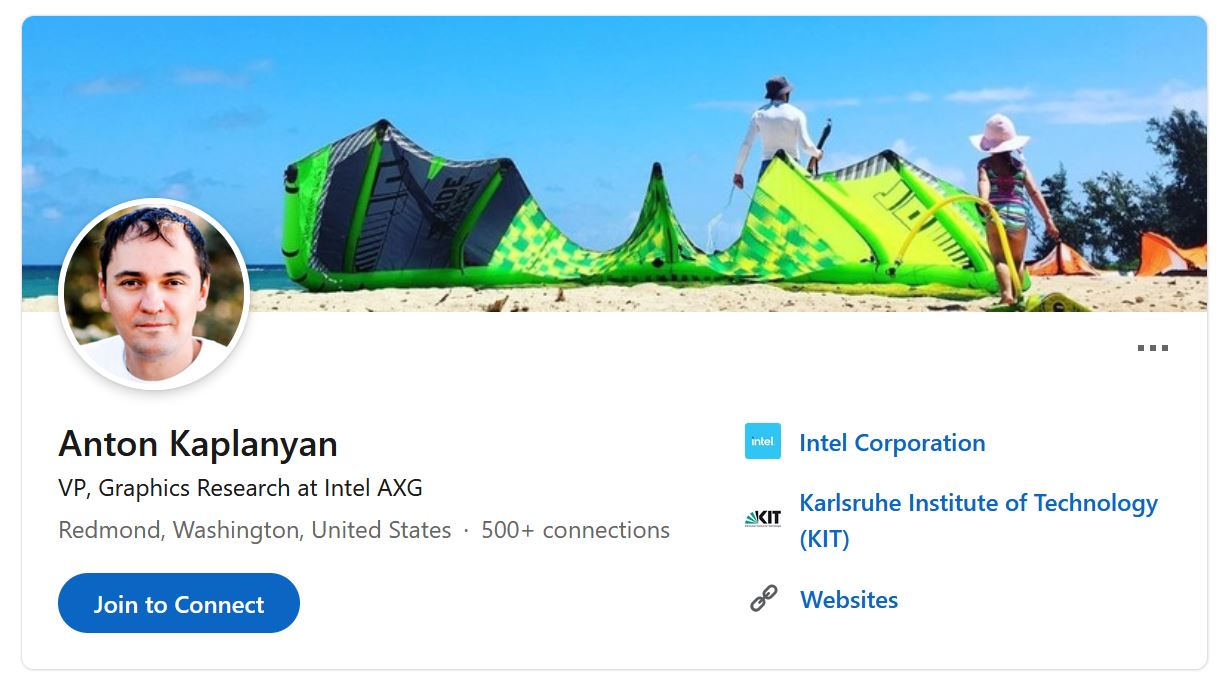 Anton's Linkedin has also been updated with the recent change: 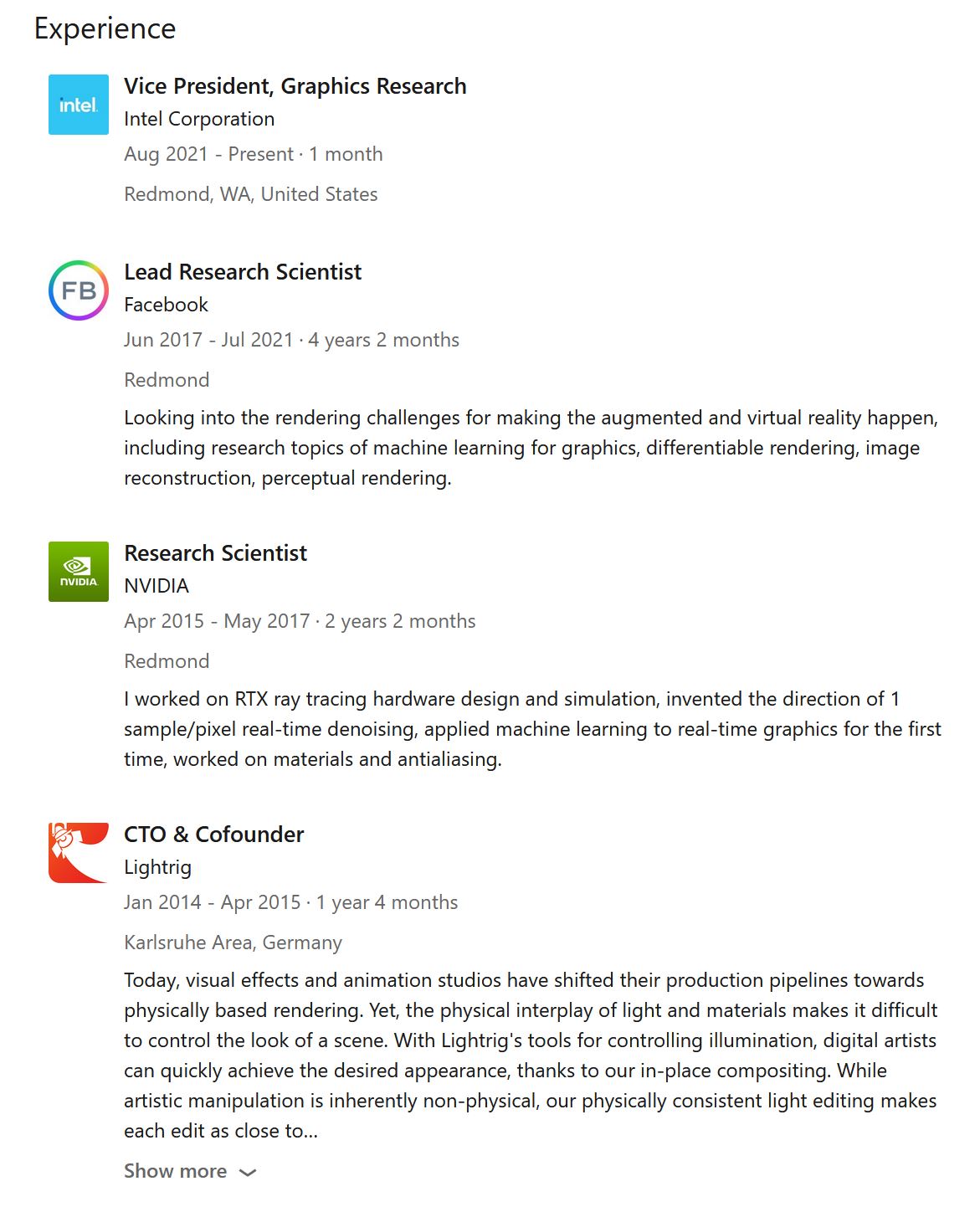 "I enjoy advancing research in computer graphics with current focus on real-time rendering, including neural rendering, perceptual rendering, shading and appearance, as well as differentiable rendering. My research is used in Nvidia's middleware and RTX hardware, game engines (UE4, Unity, CryEngine) and games, and in Pixar's RenderMan. My PhD is on light transport simulation, also a former gamedev at Crytek."

We can also see that Anton has written a paper on Neural Super Sampling (DLSS/XeSS) amongst several other graphics techniques. This would almost certainly be a hint to his future contribution to Intel Xe's raytracing and machine learning-based super sampling capabilities. It is clear that Intel is getting deadly serious about its graphics ambitions and we for fun can't wait for two to become three. It is also clear that Intel AXG is quickly becoming a force of its own and we are reminded of the early days of the Radeon Technology Group restructure that AMD went through.