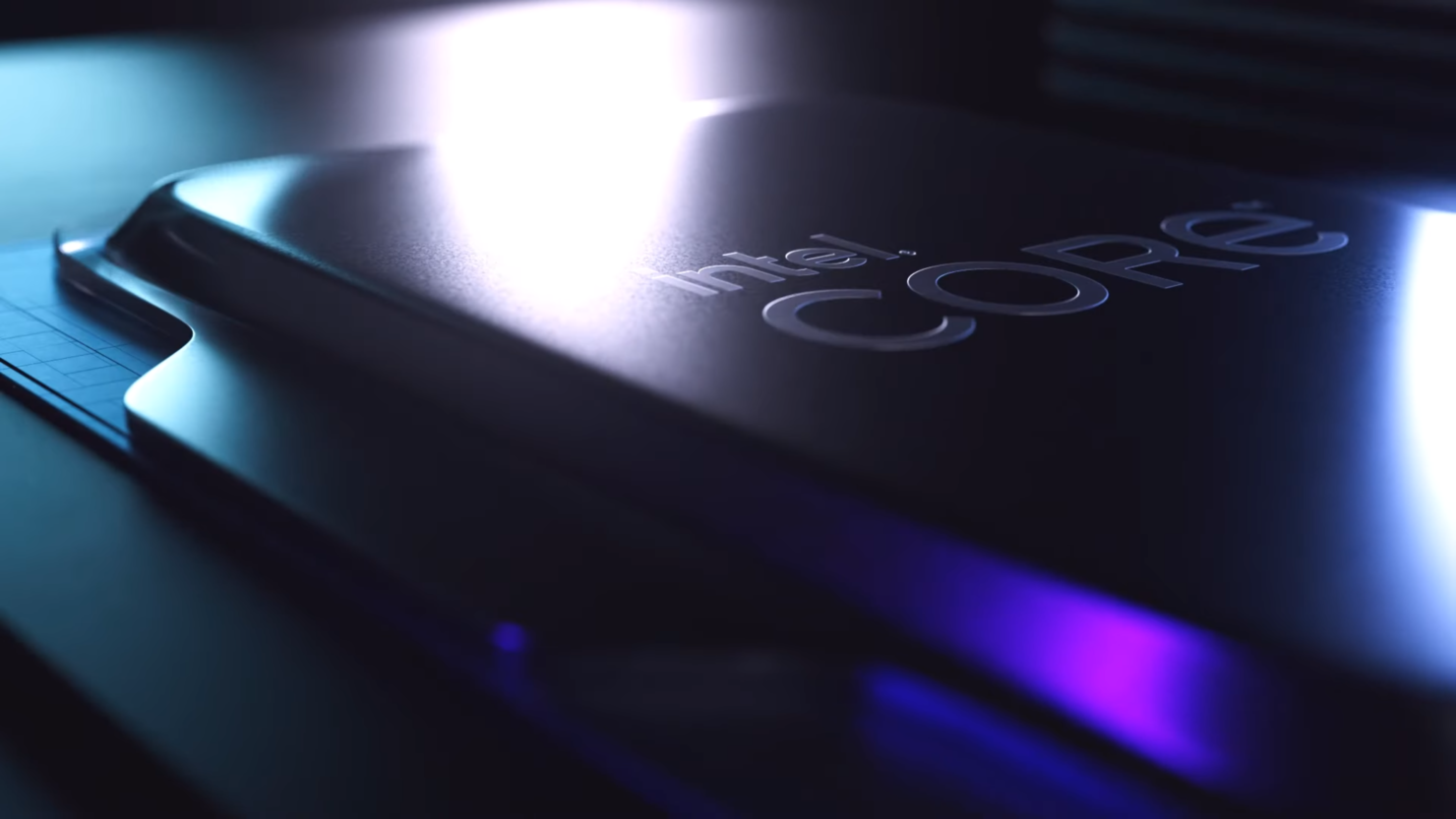 Earlier this week, we reported how Intel's entry-level Alder Lake CPUs were offered performance on par with top-end SKUs in single-core benchmarks, now we have another chip, Pentium Gold G7400, and it also shows some remarkable results while being a dual-core only design.

As far as specifications are concerned, the Intel Pentium Gold G7400 features two cores & four threads, based on the 10nm ESF Golden Cove core architecture. As you can tell, it's a very entry-level dual-core processor with a clock speed of up to 3.7 GHz. The CPU carries 6 MB of L3 cache and 2.5 MB L2 cache within a 46W TDP package. Being an entry-level design, the chip will cost just $64 US. For the benchmark, the CPU was running at stock clocks on a Windows 8 64-bit operating system.

As for performance, the CPU was tested in both Cinebench R23 and Cinebench R15. In R23, the Intel Pentium Gold G7400 scored 3814 (MT) and 1396 (ST) points while in R15, the chip scored a total of 543 (MT) and 205 (ST) points. For comparison, we used Computerbase's public Cinebench R23 benchmark repository which lists down several scores from its community of various CPUs. You can check it out over here. The performance results are provided below:

The Intel Pentium Gold G7400, being a dual-core, shows that it still can flex against AMD's older quad-core chips such as the Ryzen 3 3200G. The Zen 2 and Zen 3 parts will be much faster due to their increased IPC performance and non-monolithic designs (Ryzen 4000G / Ryzen 5000G were only made available to the DIY segment recently). Still, a dual-core being on par with quad cores is impressive but you might ask why the lead for the Pentium Gold G7400 is lower than the Celeron G6900 against the same Ryzen 3 3200G.

The thing is the Celeron entry was running off a higher power limit provided by ASRock's BFB technology. The chip was clocked +1 GHz higher than its stock clocks and we can expect similar if not better performance results from the Pentium Gold G7400 if it's boosted in a similar fashion. Compared to its predecessor, the G6400, the Intel Pentium Gold G7400 ended up to 30% faster which is great for the entry-level segment who are looking to get better performance under the sub-$100 US range.

The Pentium and Celeron chips are almost twice as fast as AMD's Athlon CPUs and while AMD is planning to offer new Athlon 4000G chips soon, they would have a hard time matching up the prowess of Golden Cove cores. Also, the addition of SMT for the Pentium parts may just prove them worthwhile in gaming which isn't the case with the Celeron chip as reported by RandomGamingHD: