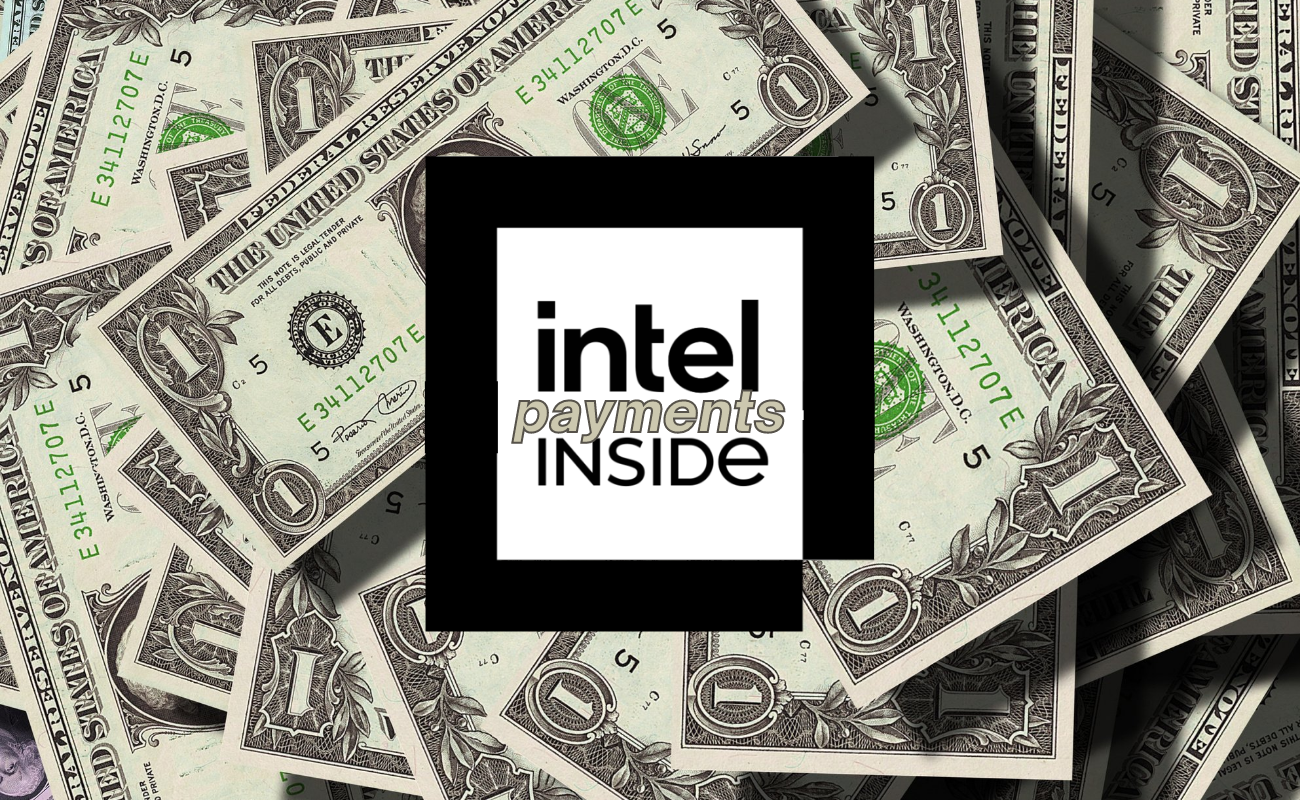 Linux 5.18 will not see a release until Spring 2022, but that is not stopping Intel from plans to support their new Software Defined Silicon (SDSi) mechanism in the open-source operating system. The new Intel SDSi will allow for Xeon processors to allow for features and updates to be installed directly to the processor immediately after purchase. Intel's Sapphire Rapids series chips will be the first processor for the company to offer this feature.

Twitter user Andreas Schilling notes that this is not the first time Intel has attempted to block computer processors' features behind a paywall. He notes that in 2010, Intel created a part to unlock higher clock speeds and increased memory cache for the Intel Core i3-2xxx series, also known as the Sandy Bridge family of processors.

It’s not the first time Intel is trying something like Software Defined Silicon. There was the Intel Upgrade Service in 2010 where Intel did add some higher clocks and additional cache to certain Core i3-2xxx (Sandy Bridge) SKUs.https://t.co/poCFbGT81D

Schilling notes that the feature was not a success and was halted by Intel.

During Schilling's tweet, Intel was in several discussions about initiating patches to enable SDSi functionality in Linux. Last year, at this time, Linux was in version 5.15. Now that we are coming into the horizon of Linux 5.18, Intel is prepared to launch the new feature in the upcoming kernel.

Hans de Goede, a seasoned Linux developer for Red Hat and several other hardware-related projects, states that "Assuming no major issues are found, the plan is to get this in before the 5.18 merge window."

Viewing the current information about Intel's SDSi program, it does appear to have its advantages without looking at the issue of having to pay for any features. Intel's Xeon processors are rich in features, such as support for as much as 4.5 TB of memory per individual socket, network virtualization functionality, Intel's Speed Select technology, as well as colossal SGX enclave size. And that is just the tip of the iceberg. Recently, the company began offering infrastructure as a service (IaaS), virtual machine density, liquid cooling, search capability, media processing, and more.

With its upcoming Xeon fourth-gen scalable 'Sapphire Rapids' processors, Intel will offer specialized variants of its Xeon chipset, such as:

Recognizing that not all users will need every option available, Intel chooses to offer specific features to their customers without adding further unusable options. Intel's third-gen Xeon series offers 57 variations, but each provides the same amount of efficient cores, TDP, and boost clocks. The only difference between the variations is manufacture-locked features. Instead of offering a vast number of processors, all with the same capabilities—with some features locked—the company plans to create a few processors so customers can choose their attributes and not have to worry about additional unused offerings. Also, Intel can limit the amount of cost due to creating multiple versions for users. Unfortunately, from a consumer standpoint, Intel is looking at this move to create a micro transactional plan for the upcoming chips. And, customers are not happy.

The Negative Impact of Pay-As-You-Need Features

Only a matter of time before you bring this to end user CPUs and we have to pay monthly to overclock or even pay per months of usage. You should be ashamed of yourselves as developers.

Between Intel SDSi and AMD PSB (which locks CPUs to platforms), it's a tough battle to choose which is the most retarded, anti-consumer feature.

That Intel SDSi thing rubs me the wrong way, in the sense that it's a precursor to the hypothetical future where I have to unlock the floating-point units on my desktop CPU with microtransactions

Outside of Intel choosing to allow consumers to pay for additional features on their chip, the negative impact it appears to be having is that the company is not disclosing a lot of information about the new process and even defending any of the backlash currently received.