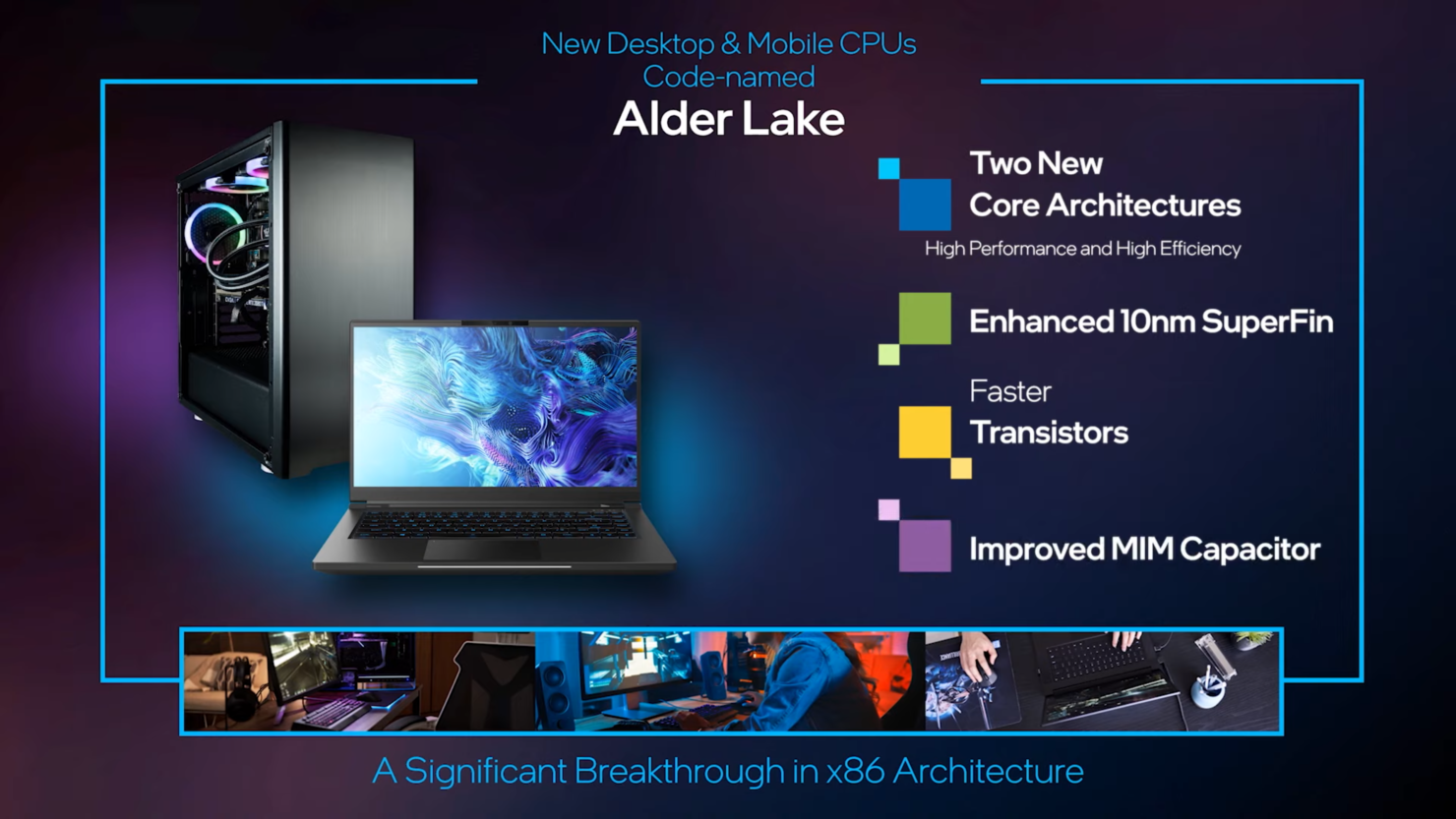 DigiTimes has recently published a report which claims that Apple is planning to cut 50% of its Intel CPU orders which will result in a 10% drop in notebook x86 market share by the end of 2022. Apple currently buys around 10% of the total notebook processors Intel ships and losing these orders as the Cupertino giant moves to its in-house silicon will basically reduce Intel's current standing from 90% notebook market share to 80%. According to the report, this can even go below 80% by 2023 if Intel's plans with Alder Lake and 10nm do not work.

DigiTimes report: Intel notebook market share will fall 10% by the end of 2022

Before we go any further, here is the relevant extract from the report, which is behind a paywall but a friend was able to get for us:

However, Intel is expected to lose nearly 50% of its orders from Apple in 2021 and will eventually obtain no orders from the client. Losing Apple's 10% market share and seeing AMD staying firmly with another 10%, Intel's share in the notebook market is likely to slip below 80% in 2023, the sources noted. -DigiTimes

We reached out to Intel for comment and they had the following to say:

As we shared in our Q1 earnings, PC demand remains very strong, and our notebook CPU volumes reached an all-time high in Q1 (up 54% YoY). 2021 is shaping up to be the largest total addressable PC market ever, and Intel is well positioned in the industry. Intel is the only company with the depth and breadth of software, silicon and platforms, packaging and process with at-scale manufacturing that customers can depend on for their next-generation innovations.

As we continue to drive breakthrough innovations and raise the bar on what people expect from a computing experience, we expect to keep showing Intel technology is always right for customers who want the very best experiences and most choice. This includes optimizations we are delivering with 11th Gen Core processors, the world’s best processors for thin-and-light laptops, and our Intel Evo platforms co-engineered with OEMs to deliver the best laptops for getting things done. And our next-generation PC processors, code-named “Alder Lake” and due in the second half of this year, represent a significant breakthrough in x86 architecture and Intel’s most power-scalable system-on-chip, combining high-performance cores and high-efficiency cores into a single product.

That said, Intel is planning to roll out its bigSMALL architecture 'Alder Lake' soon which will compete directly with Apple's native silicon in terms of battery life and performance (Intel chips beat Apple's native silicon in performance but at a significant battery life cost. Shifting to a bigSMALL architecture should fix that problem). Since AMD has not announced a bigSMALL design themselves, we are fairly confident that it will be able to defend its remaining market share from AMD as big cores cannot beat a bigSMALL design in terms of power efficiency (unless there is a significant process node disparity - which is a possibility when it comes to AMD).

Intel's Alder Lake is the first time either of the x86 giants (AMD/Intel) has turned their attention towards power efficiency and is something that is long overdue. This is one of the reasons you don't see x86 in mobiles (because it is a huge power hog) and if Intel can achieve M1-like power efficiency figures with its SMALL cores in Alder Lake while retaining the performance figures of Tiger Lake, it will have the best performing and the most power-efficient architecture around.

The one caveat with this assumption is that Apple has access to more advanced nodes than either AMD or Intel due to the unique position it occupies as TSMC's most important customer. Being a node or two ahead of Intel's 10nm SuperFin Enhanced could potentially wash away any power efficiency gains that Intel brings through its bigSMALL architecture - but all this is currently pure speculation and remains to be seen.