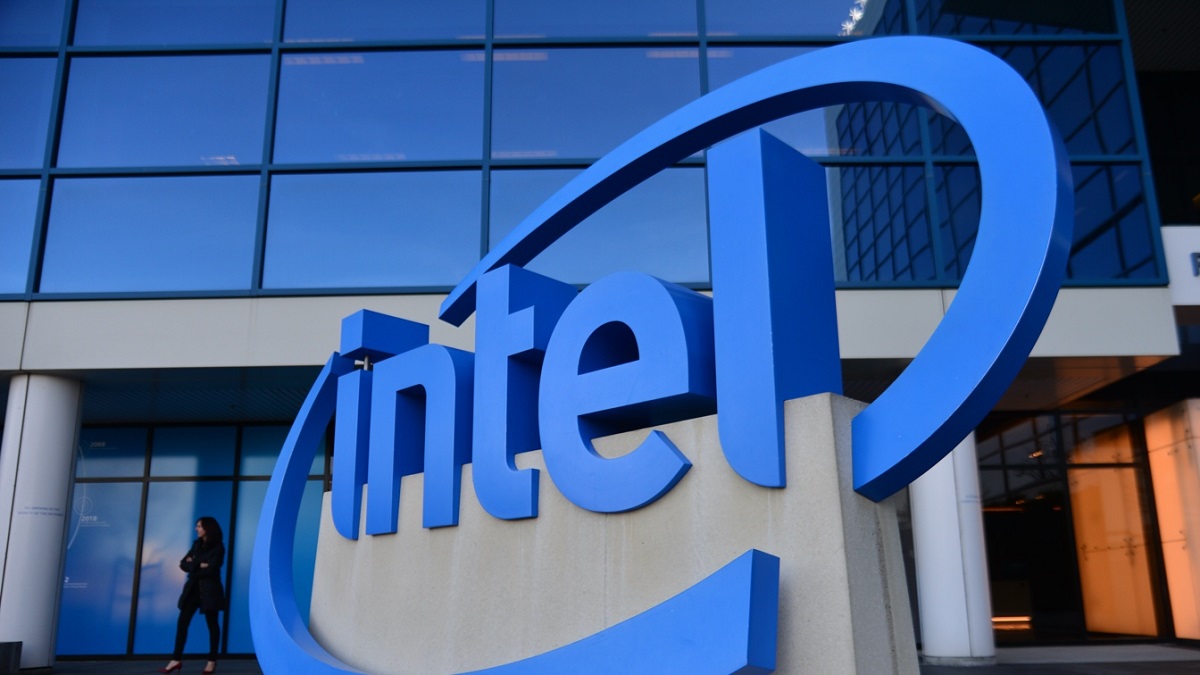 Last year, Apple announced that it will transition from Intel processors to its custom Silicon with the new Macs. Shortly after, the company introduced the new MacBook Air, MacBook Pro, and the Mac mini which were powered by the company's in-house M1 chips. We are now hearing that Intel might see its market share fall to a new low next year. We suspect it has a lot to do with Apple's decision to transition from Intel processors to its own.

Apple announced last year that it will take the company two years to fully transition from Intel's processors to its own custom Silicon. Apple is not looking to leave any of its computers behind as MacBook, iMac, and Mac mini already incorporates Apple's M1 chip. The company will complete its transition next year and so far the company has released four Macs with its first-generation M1 processors.

This year, Intel will lose 50 percent of its orders from Apple. Eventually, the latter will be completely self-sufficient when it comes to processors. According to DigiTimes, Intel's market share will drop below 80 percent in 2023.

However, Apple's in-house developed Arm-based processor series is expected to play the key role in taking a major chunk from Intel's share in the upcoming year, the sources said.

Intel is expected to lose nearly 50% of its orders from Apple in 2021 and will eventually obtain no orders from the client. Losing Apple's 10% market share and seeing AMD staying firmly with another 10%, Intel's share in the notebook market is likely to slip below 80% in 2023, the sources noted.

While Intel ran a plethora of marketing campaigns that emphasize why its processors are better than Apple's. Apple, on the other hand, is working on revised iterations of the M1 processor which will deliver enhanced performance and better battery life on MacBooks. The company is also working on new MacBook Pro models which will incorporate the aforementioned revised version of the M1 processor.

We will share more details on the story as soon as we have further information. What are your thoughts on Intel's market share? Let us know in the comments.