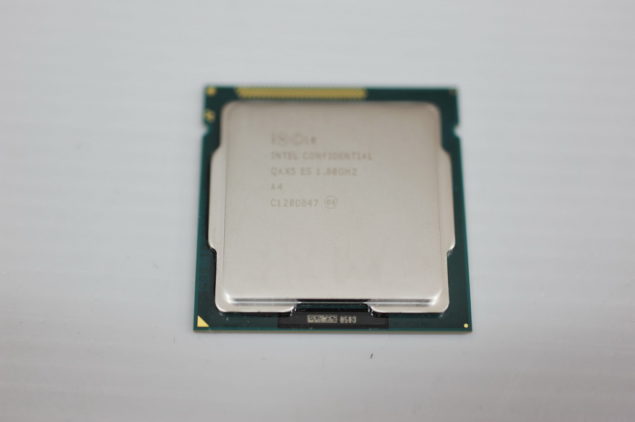 The results are listed below:

The results are quite remarkable for a engineering sample which is performing head to head with a Quad Core Processor in CPU dependent benchmarks. The Super PI and CPU Mark showed little then no difference between the Quad Core and Dual Core results but CineBench being Multithreaded took benefit from the extra cores on the i5 2400, But the gains still ain't much.

The benchmarks prove the Ivy Bridge would pack some punch, They're expected to launch by Q2 2012 as detailed here.