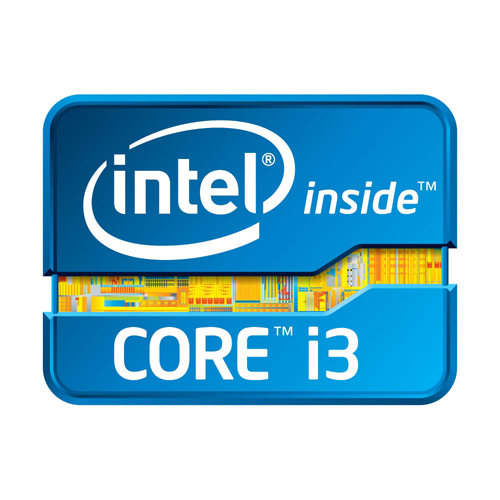 An leaked Intel MDDS database has revealed four dual core chips based on the 22nm Ivy Bridge process which would most likely launch in the upcoming weeks. According to the list, Intel would launch a total of four dual core models which would include the following:

Each model would feature the HD2500 Integrated graphics processors except the i3-3225 which would have the latest HD4000 series chip. The "T" Suffix represents models with lower TDP's of 35W while the other two would operate at a rated TDP of 55W. Specs can be seen below:

For users looking forward to an upgrade over their old Sandy Bridge processors with new budget CPU's, the i3 models would be a decent purchase for them. Hopefully we can see the launch of these chips by next month.