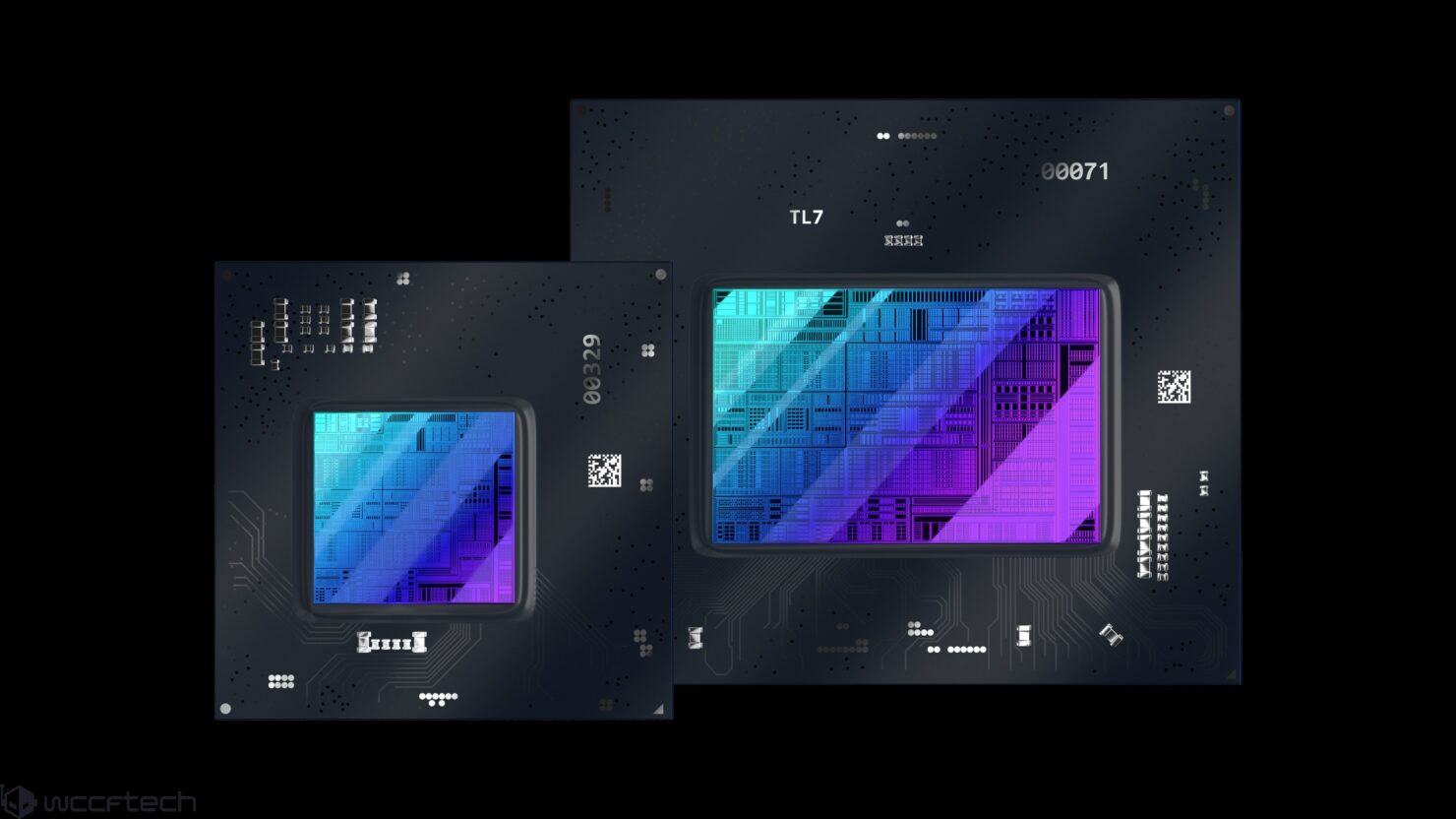 Over one month ago, Intel assured customers that the Intel ARC graphics lineup would see a driver update. Readers will remember that Intel created a separate branch code for the ARC and Iris drivers, which was older than the primary support that they have given for most of their integrated graphics.

The company's initial plans were to offer an updated driver by the last part of April, including the capability to deactivate optimizations focused on benchmarking. Including this update with the option to activate or deactivate the optimization would allow users to achieve more validity in their UL 3D mark benchmark test scores. With it currently missing, any UL 3D Mark tests processed with included optimization would be considered invalid due to UL's policies. However, the performance at this point sites at an increase of fifteen percent.

By the end of April, we will add a UI option that allows users to toggle these benchmark specific optimizations on and off. This gives anyone the ability to see the top-level Intel Arc hardware potential of a fully optimized workload, as well as general benchmark performance. When the toggle is in place and the benchmark optimizations are disabled by default, the driver will be eligible for approval by UL.

The image above shows the current graphics driver as '30.0.101.1330 (Latest)' and is dated April 8, 2022. The primary branch, the version ending in 1660, is still available, and the company's most recent beta version ended in 1934. There are no current plans to combine the main branch with the Intel ARC-specific branch, which could mean that we will always have two separate versions that will not be compatible.

There is no current information to tell us when the company will release the newest drivers from Intel, but their track record on drivers has continually been slow. One of the Rocket Lake processors missed a driver release, which did not help Intel's public image.