Intel announced this week that it has achieved a crucial milestone in the development of its next-generation Meteor Lake 7nm CPUs. The company announced on Twitter that the Compute Tile of its Meteor Lake CPUs has taped in.

The milestone was announced by Intel's Executive Vice President and GM of Client Computing Group, Gregory M Bryant. The tweet specifically states that the company was taping in the next-generation Compute Tile for its Meteor Lake CPUs. The 7nm Meteor Lake CPUs will be replacing Intel's 10nm chips such as Alder Lake and Raptor Lake.

Great way to start the week! We are taping in our 7nm Meteor Lake compute tile right now.

A well-deserved celebration by the team on this milestone. #IAmIntel #Innovation pic.twitter.com/oHYhFvo3iF

The Meteor Lake CPUs will be composed of several tiles and the Compute Tiles generally refers to the area which comprises the cores. The Meteor Lake lineup will be using a brand new Cove core architecture beyond Golden Cove known as Redwood Cove which is expected to deliver both, IPC and architectural improvements.

Intel also confirmed Meteor Lake, its 14th Generation Desktop CPU family, on its official webpage. We already got some details from Intel such as the fact that Intel's Meteor Lake line of desktop and mobility CPUs are expected to be based on a new line of Cove core architecture. This is rumored to be known as the 'Redwood Cove' and will be based on a 7nm EUV process node. It is stated that the Redwood Cove is designed from the ground up to be an agnostic node which means that it can be fabricated at different fabs. There are references mentioned that point out to TSMC to be a backup or even a partial supplier for the Redwood Cove-based chips. This might tell us why Intel is stating multiple manufacturing processes for the CPU family. 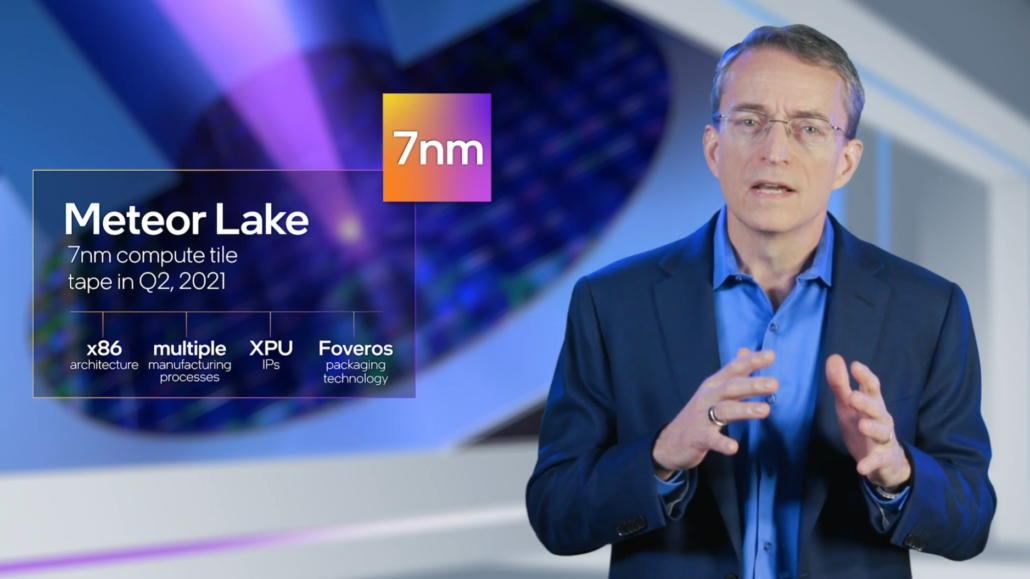