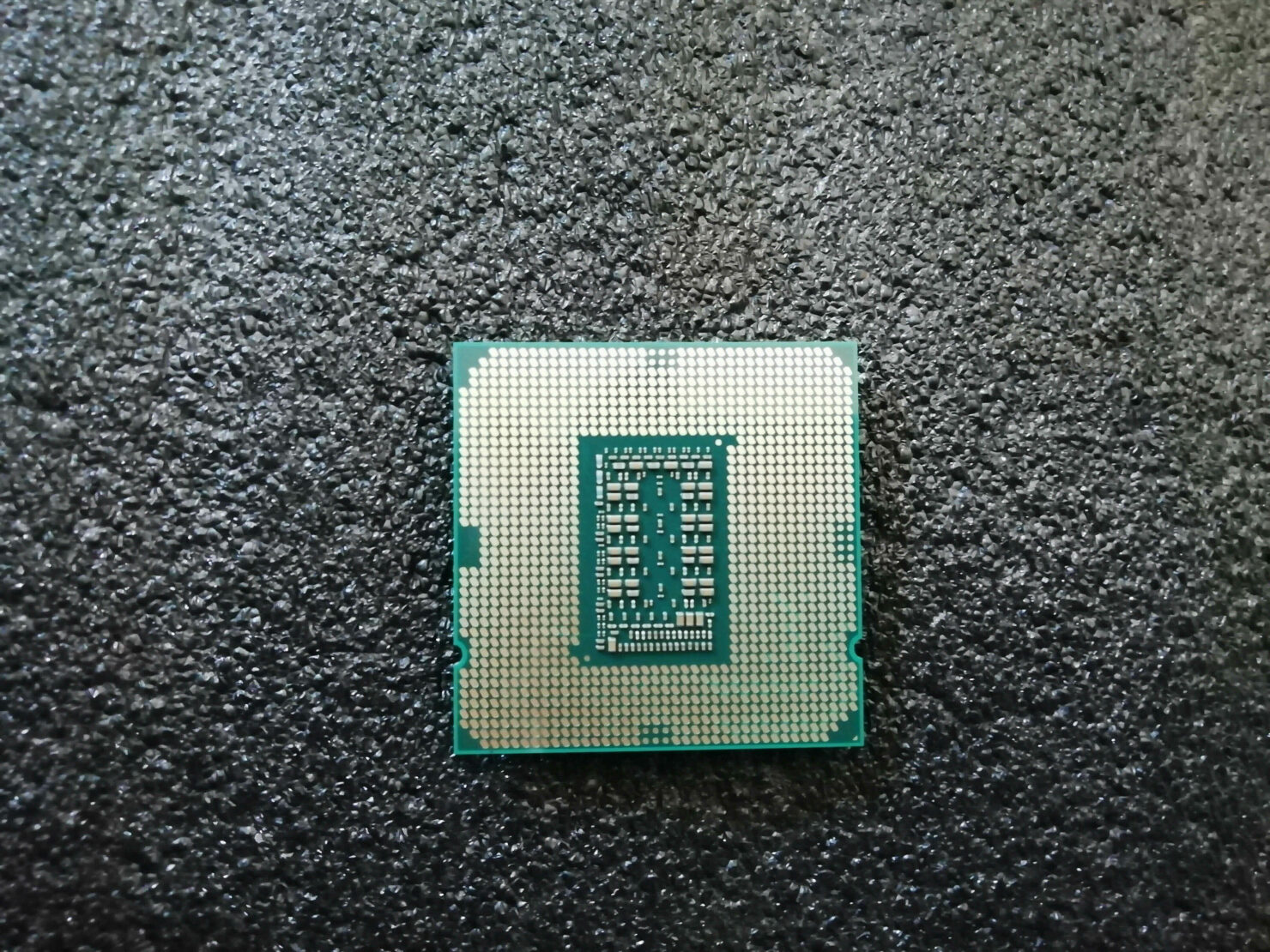 Chipmaker Intel Corporation has been fined $2.2 billion by a federal jury in Texas for violating patents held by Dutch semiconductor company VLSI Technology LLC, an affiliate of Fortress Investment Group. The award covers two patents held by VLSI, with Dutch semiconductor company NXP Semiconductor also slated to get a portion of the award due to its ownership, and the awards are divided into $1.5 billion and $675 million for each of the patents.

The two patents were transferred to VLSI in 2019 prior to which they had been owned by NXP. who had acquired them as part of its purchase of Freescale Semiconductor in 2015. One of these, 7,523,373, allows a processor to switch to a low power state referred to as 'sleeping' while it is not in use by employing two voltage regulators one of which cuts down power consumption and the second allows sufficient power to keep the chip's memory in an active state.

The second, 7,725,759, allows the chip to rapidly switch between programs which allows it to drastically increase processing speed. Verdict in the case is important according to VLSI as other companies who have licensed its technologies have been observing the case and will make their payment decisions on the basis of its outcome.

As part of their arguments, Intel's lawyers argued that the patents cover technologies that have not been used for ten years and that the maximum damages that VLSI was entitled to were $2.2 million. The hearing of this case became the first in history to be virtually accessible to anyone in the world as Judge Albright conducted the first in-person patent trial hearing since November.

VLSI had claimed before the court that Intel has used the technologies since at least 2008 - a claim that Intel denied by stating that it had never used the voltage regulator patent and its own engineering work had invalidated the program-switching patent.

As part of the ruling, the bulk of the damages were for the power optimization patent representing more than half of the amount.

Intel plans to appeal the decision and the company's shares fell by 2.6% in trading after the verdict was announced. In premarket trading today, the chipmaker's share price is stable and the downward trend it exhibited in late hours yesterday has not carried over.

The award is one of the largest in patent infringement history, and Intel and VLSI have faced off in court previously as well.

However, Intel's fine could have been higher had the jury determined that the infringement was willful. The verdict was against the company due to Federal law which deems that knowledge of a patent isn't a sole criterion to determine infringement; in other words, companies can unknowingly use technologies patented by others and still be charged for infringement.

With its new chief Pat Gelsinger taken over the reins last month, Intel is aiming to turn around its manufacturing problems. Mr. Gelsigner has years of industry experience and his return to the company where he helped design some of Intel's greatest hits is thought by many to be just the change that the Santa Clara chip giant needed.

Intel, who had led the semiconductor manufacturing race for years is facing the heat from Taiwan's Taiwan Semiconductor Manufacturing Company (TSMC) in mass-producing chips fabricated on leading-edge process nodes. The requirement of extreme ultraviolet (EUV) machines for this purpose created problems at Intel and Mr. Gelsinger is confident that the company will be able to surpass these difficulties.