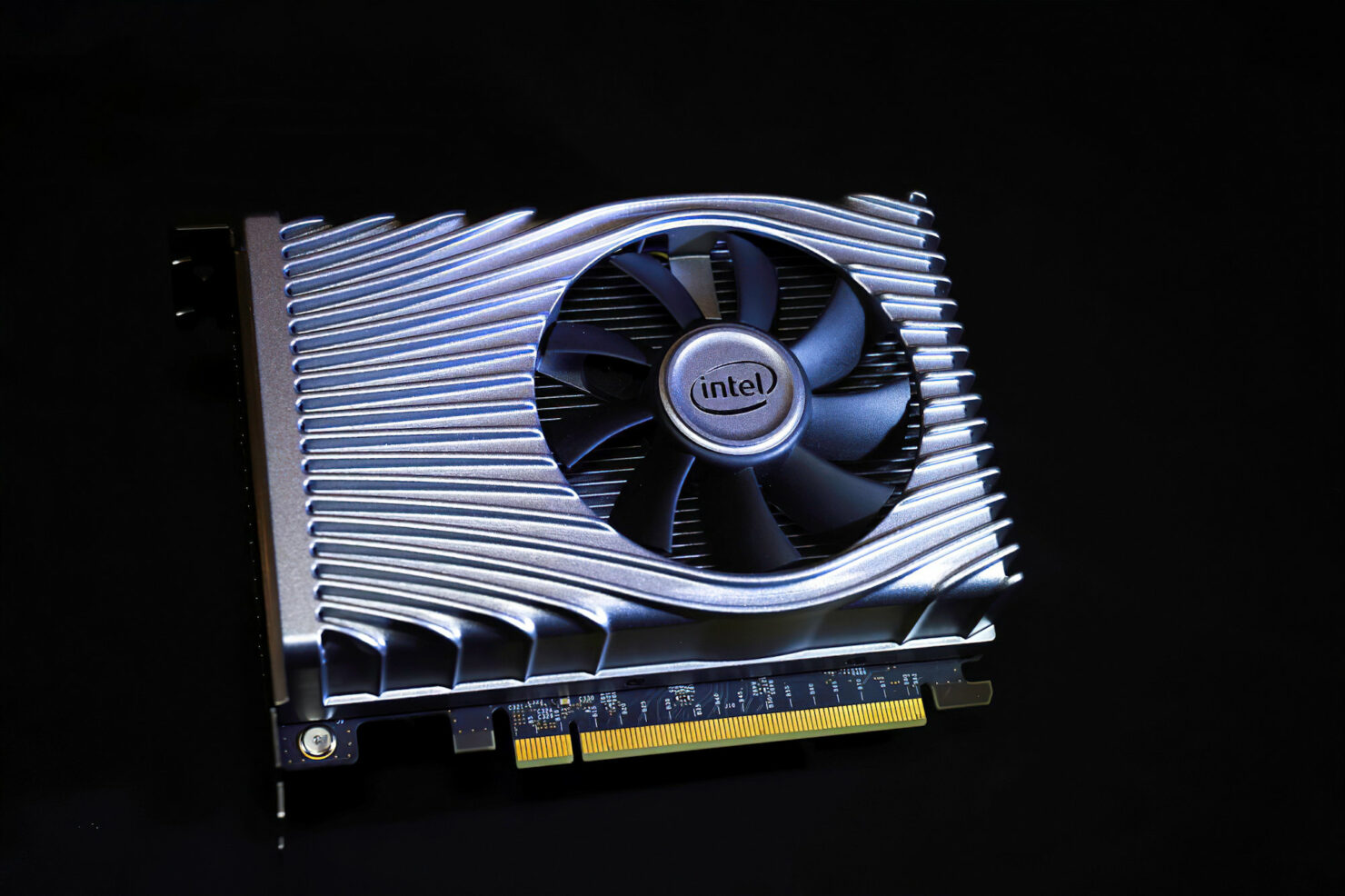 An Intel Xe Discrete Graphics card has been spotted within the Geekbench database which seems to be a rather entry-level variant. The card was spotted by TUM_APISAK and was tested on an Intel 9th Gen platform.

The same graphics card was also spotted within the SiSoftware Sandra database a while back with identical specifications. It seems like Intel is currently validating and testing its entry-level designs for Xe powered discrete graphics cards.

As per Geekbench, this particular Intel Xe Discrete graphics card features 128 compute units or EU's in Intel's case. This rounds up to 1024 cores for this particular card which is not huge at all considering the Intel Iris Xe Max for notebooks features a total of 768 cores in 96 EUs. This card isn't based on Xe-LP GPU since that maxes out at 96 EUs. It is possible that we are looking at an early variant of either Xe-HP or Xe-HPG. The latter seems most likely since Xe-HP will have various Tile SKUs starting at 1-Tile which is 512 EUs or 4096 cores. 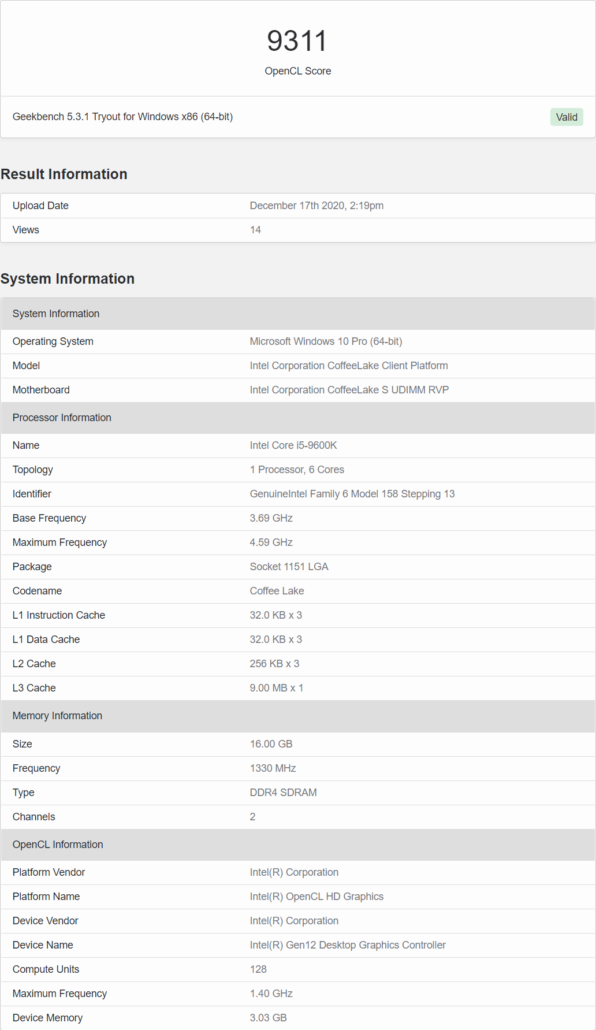 Other specifications include a 1400 MHz clock speed and 3 GB of memory which is also likely to be GDDR6 based. The Intel Xe discrete graphics card scored 9311 points in the OpenCL benchmark & it looks like the GPU wasn't running proper drivers or wasn't operating at its specified clock speeds since the Iris Xe Max is able to score around 15,000 points in the same benchmark. This unknown graphics card should at least be faster than the Iris Xe parts considering it has more cores but as I stated, the drivers or the chip itself is in a very early stage at this point.

Intel is expected to release their Xe-HPG line of gaming and enthusiast-grade graphics cards next year so it is very possible we get to see some sort of roadmap or announcement by them at CES 2021.