There seems to be no end in sight for Intel's 10nm process troubles. The company has reportedly delayed its first generation of 10nm based products, code named Cannon Lake, a third time. The new chips are now expected to come out no sooner than the end of 2018. That's a setback of more than a full year over the company's originally announced schedule which pegged Cannon Lake as a mid 2017 product.

Digitimes reports that the delay has impacted the plans of OEM vendors, who are now even considering skipping Cannon Lake entirely in favor of its successor, Ice Lake. Which is said to be available soon after Cannon Lake launches.

The Industry Is Quickly Catching Up To Intel 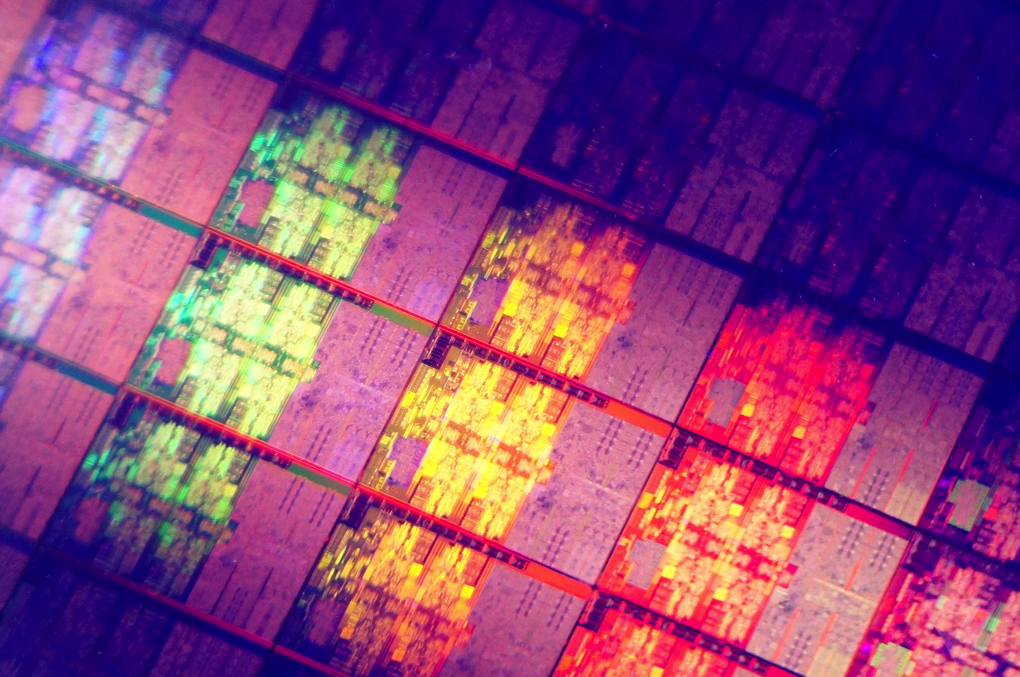 There are only a handful of leading semiconductor manufacturers in the world and they are closing in on Intel's lead with speed. The three major players include TSMC, Samsung and AMD's key partner and ex-manufacturing arm Globalfoundries. All of whom are now projected to have volume production of 10nm equivalent or better process technology ready to go by 2019.

TSMC has already begun risk production of CLN7FF earlier this year and is expected to begin volume production in the second quarter of 2018. TSMC's CLN7FF, despite being called 7nm tech,  has largely similar specifications to Intel's 10nm process technology.

Samsung has already been shipping 10nm wafers in volume based on its 10LPE process technology in 2017. However, its closest rival to Intel's 10nm technology is going to be 8LPP, which is expected to enter volume production in the first half of 2019.

Globalfoundries is expected to begin 7nm DUV volume production in the second half of next year. Its 7nm DUV tech is based on IBM technology which the company acquired as part of its massive buyout of IBM's manufacturing arm last year. The deal included a number of major fabs as well as thousands of key patents for DUV and EUV FinFET lithography. The buyout turbocharged the company's roadmap which now has 7nm EUV technology ready for primetime by 2019.