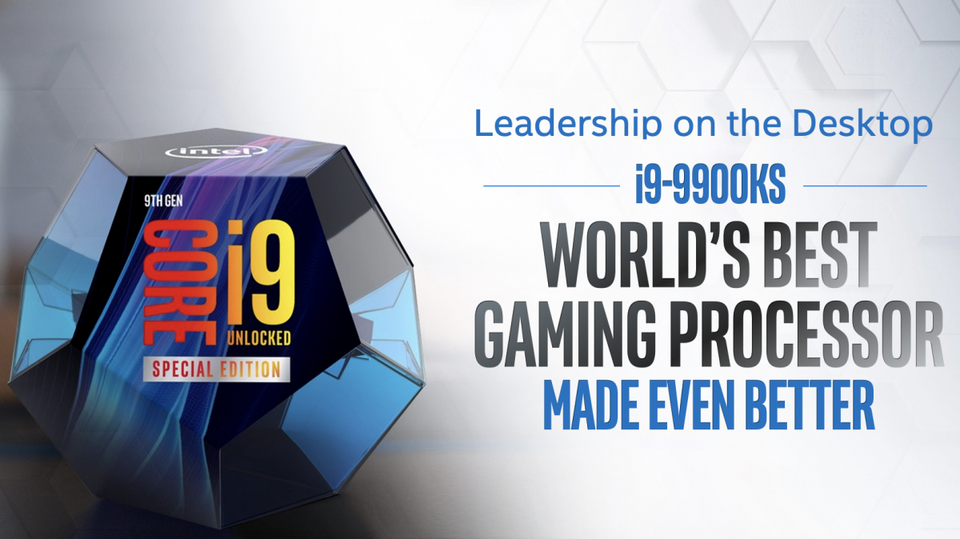 Intel is going to launch their flagship 9th Generation mainstream chip, the Core i9-9900KS, next month. Details of this chip were revealed during Computex 2019 but it looks like one significant detail wasn't made public, the TDP numbers.

So quickly summing up the specifications, the Intel Core i9-9900KS will be the latest entry to the 9th Generation desktop lineup. It’s a lot similar to the Core i9-9900K but being a special edition variant, it offers 5 GHz turbo frequencies across all 8 cores rather than 1 core on the Core i9-9900K. The CPU still has the same 8 cores, 16 threads along with 16 MB of L3 cache, a GT2 graphics chip and the same soldered IHS that we saw on the 9900K.

The faster clock speeds would definitely result in slightly higher power consumption numbers and now we know what the TDP is supposed to be like. Listed over in the CPU support page for ASUS's ROG Maximus XI APEX motherboard, the Core i9-9900KS is revealed to have a TDP of 127W. This is the highest TDP of any mainstream (LGA 1151 socketed) chip that Intel has released recently and it shows that the chip is all but an extremely-binned Core i9-9900K built to assert Intel's leadership in CPU clock speeds.

But that isn't all for this story, the TDP figures that are suggested are measured at the base clock. The 95W TDP figures for the Core i9-9900K and several other 9th Gen chips are taken at their CPU base clocks so if the 127W TDP fo the Core i9-9900KS was measured at its base clock of 4.0 GHz, its boost TDP would be much higher considering the chip has an all-core boost of 5.0 GHz & that leads to two issues, cooling and motherboard compatibility. 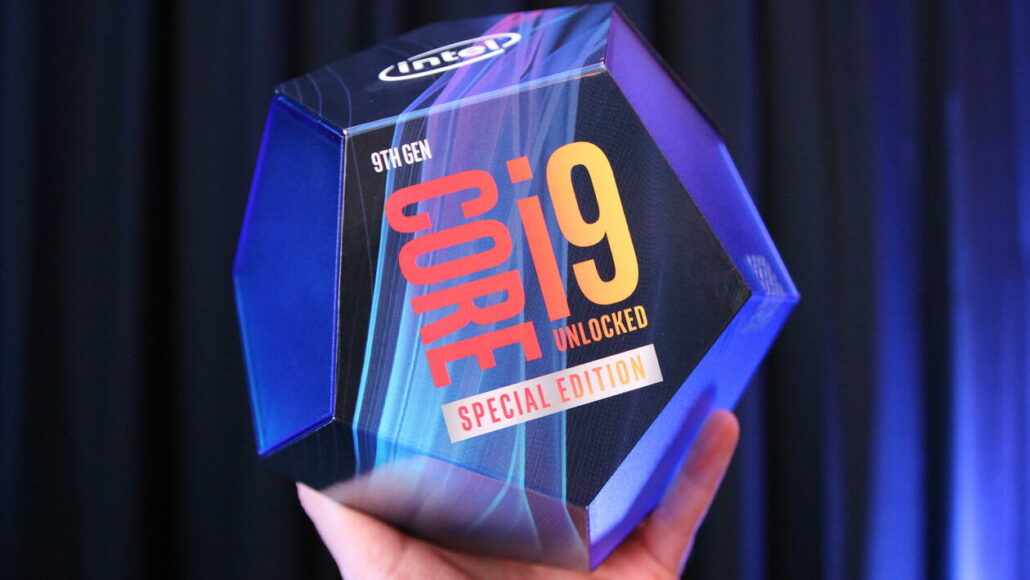 Not only do you require the best cooling (Liquid AIO/Custom-Loop) but you also need to check if the Z390 motherboard you'll be using with the Core i9-9900KS supports the higher TDP chip. It is very similar to the FX-9000 series release from AMD which featured a TDP up to 220W & required special AM3+ series motherboards designed specifically for them. There are a handful of Z390 motherboards that do feature high-end VRMs and power delivery systems but those cost around the $400-$500 US range so it will be interesting to see the recommended boards for the Core i9-9900KS.

Other than that, the pricing for the Core i9-9900KS has not been announced but it is expected to fall around the $500-$600 range considering the Core i9-9900K already covers the $488-$500 US market range. The processor launches in October and we will definitely be covering more info on the TDP once we have official details.