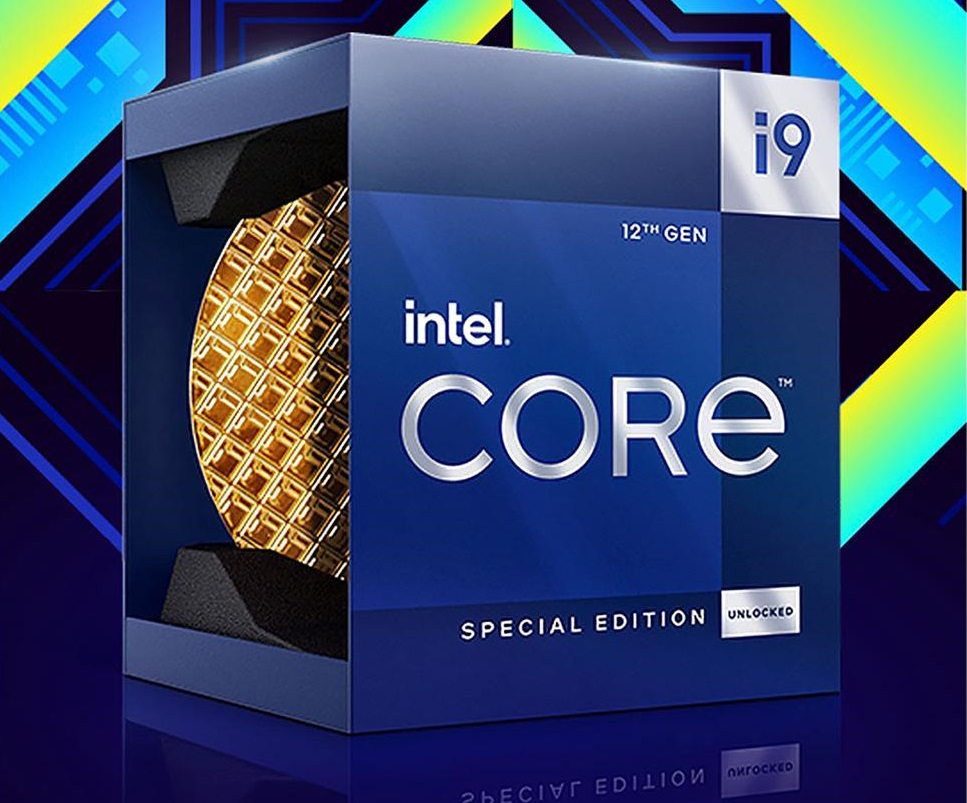 Intel seems to have disclosed the launch date of the world's first and fastest 5.5 GHz CPU, the Alder Lake Core i9-12900KS.

The Intel Core i9-12900KS is designed as a 'Special Edition' CPU, offering one step up over the i9-12900K. It's a chip for the blue team to prove that they still hold the core speed crown and there are two reasons why Intel is launching this chip right now, first and the most obvious is the AMD Ryzen 7 5800X3D which aims to show the benefits of 3D V-Cache in gaming versus frequency and the second is the 5 GHz+ Ryzen 7000 'Zen 4' lineup coming later this year. With the 12900KS, Intel not only wants to offer the best chip to enthusiasts but also showcase how they are already going to achieve 5.5 GHz frequencies on a 16 core part versus Zen 4 and how frequency still matters for gaming. 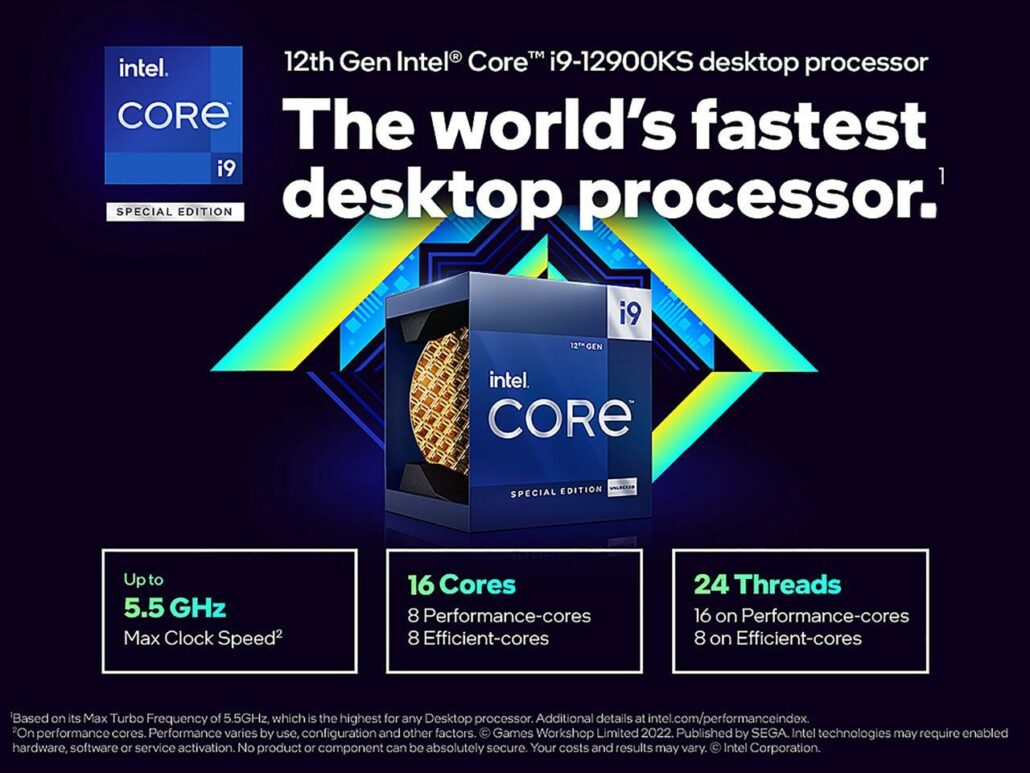 Both 3D V-Cache and Higher-Frequency come at a cost. One chip is non-overclockable and comes with reduced clocks while featuring a high price while the other is an enthusiast-priced chip for the LGA mainstream platform that runs hot and consumes lots of power. Intel will be building 4 PCs to showcase the benefits of 12th Gen Alder Lake CPUs including the Core i9-12900KS during the 'Intel Talking Tech' stream on Twitch.

Join us as we build 4 PCs with industry experts and talk about the 12th Gen processor family features and its newest member!

The Intel Core i9-12900KS will retail for a $150 US higher MSRP than the Core i9-12900K & feature a 19W higher maximum turbo power limit than the standard variant. It will feature a much higher all and single-core boost clock of up to 5.5 GHz but will require lots of cooling to keep it under spec. It looks like overclockers will be eyeing for its heavily binned nature to break some world records and it will end up as the fastest clock CPU on the planet but the 12900K will remain the better option for its price and performance.

What It Offers: Key features and capabilities of the i9-12900KS include: