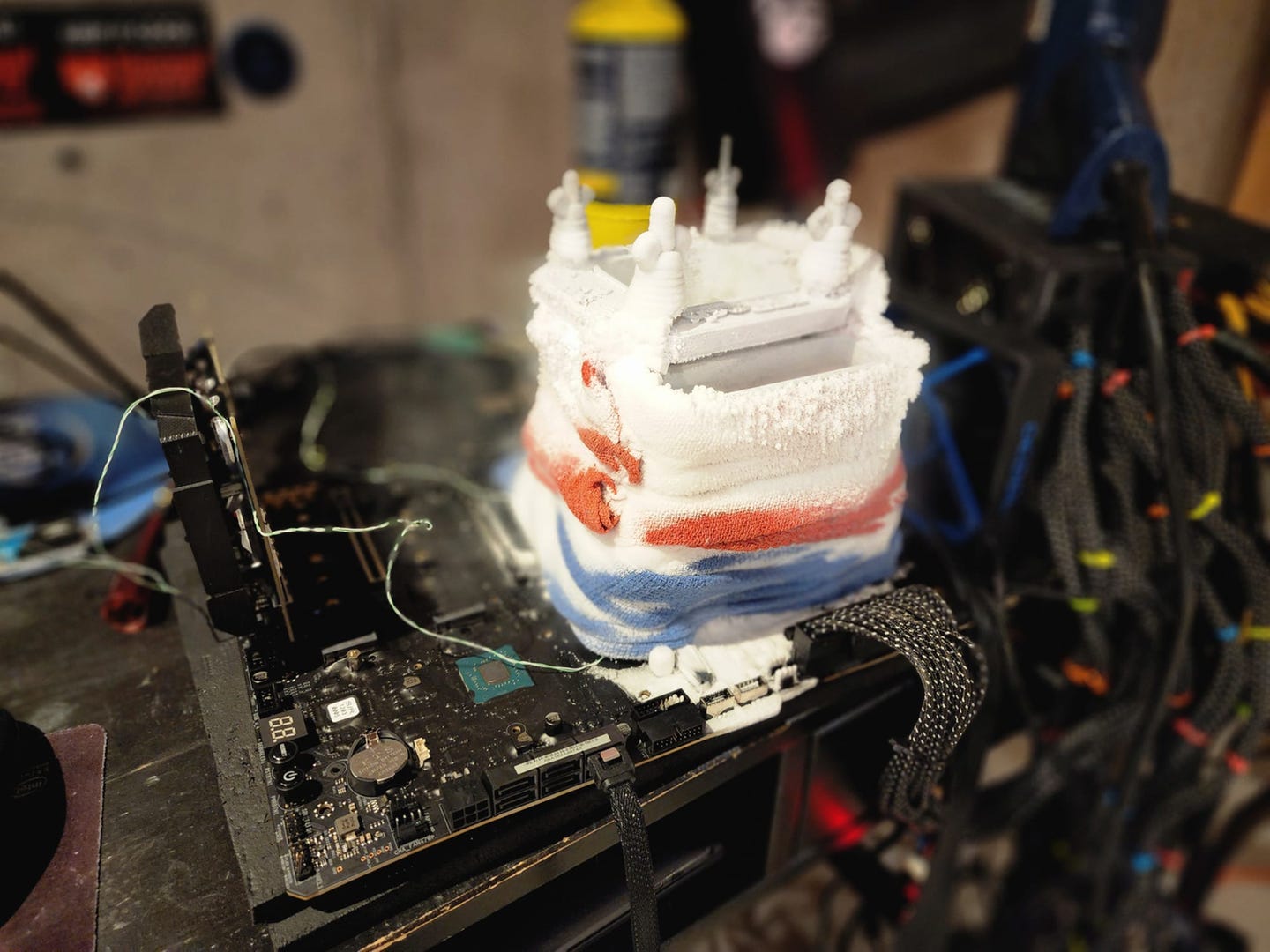 It looks like MSI and ASRock took the spotlight by achieving the most notable records with the Intel Core i9-12900KS. The Core i9-12900KS is an absolute beast of a chip when it comes to overclocking, already offering a pre-binned design that pushes clocks of up to 5.5 GHz with a maximum power of 260W.

The CPU has a retail price of $739 US and is available on various retail outlets such as Amazon, Newegg, BestBuy, and Antonline. Now, just a few days after its launch, the chip has broken various records ranging from performance benchmarks to CPU frequency. First up, we have TSAIK, MSI's in-house overclocker, who used the MEG Z690 Unify-X motherboard to push the Core i9-12900KS to an absolute monster 7.45 GHz clock with a voltage supply of 1.769V. The frequency was applied to a single Golden Cove core and this is currently the fastest clock speed recorded for the flagship CPU. The CPU validation of the overclock can be seen here. 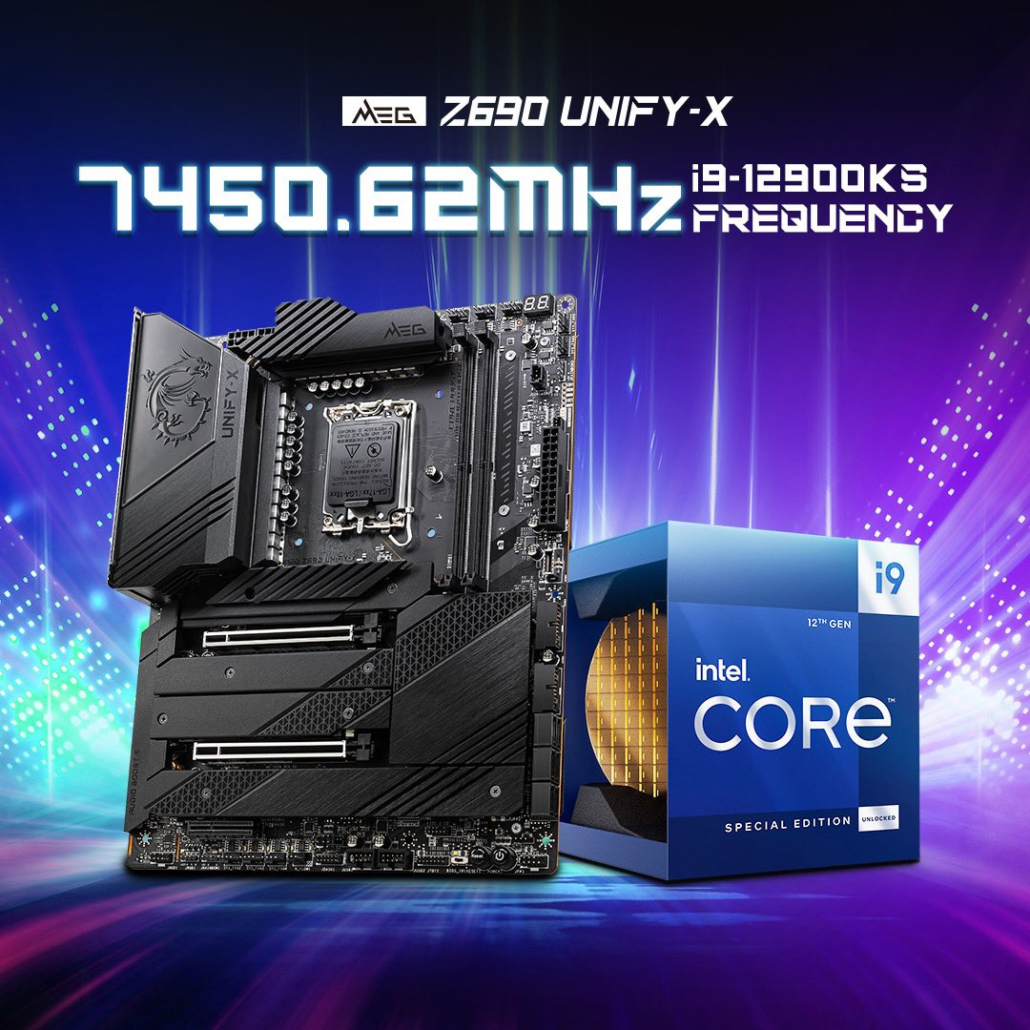 Meanwhile, ASRock's renowned overclocker, SPLAVE from the US, was busy benching the Intel Core i9-12900KS across various performance benchmarks and secured a world record spot in a total of 7 benchmarks which is absolutely nuts. SPLAVE also had the 12900KS running at over 7 GHz average in these benchmarks and across multiple cores which is very impressive. Gigabyte and ASUS also managed to obtain some records with their own respective Tachyon and Apex motherboards. The full list of benchmarks can be seen below: 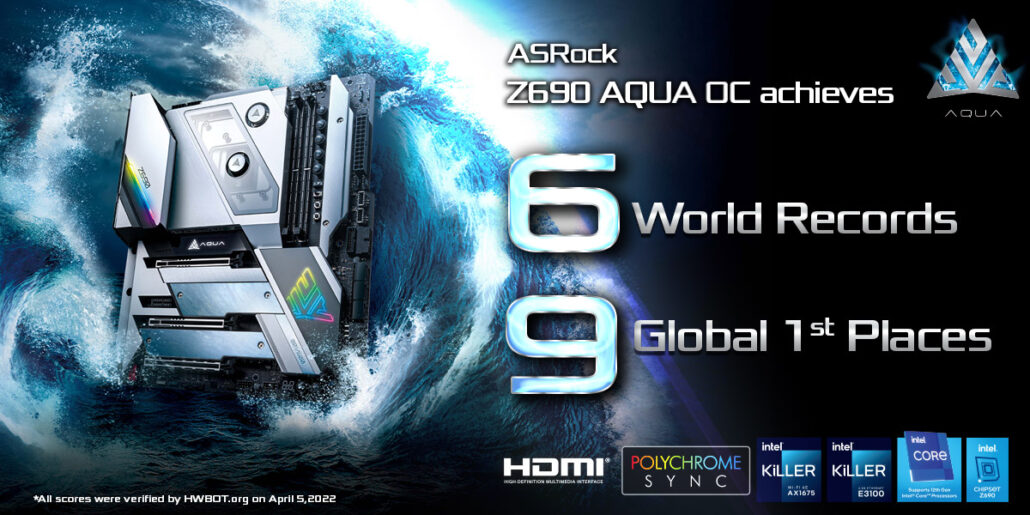