Intel Core i9-12900KS 5.5 GHz CPU Smiles For The Camera As It’s Shipped To First Customer Ahead of Launch 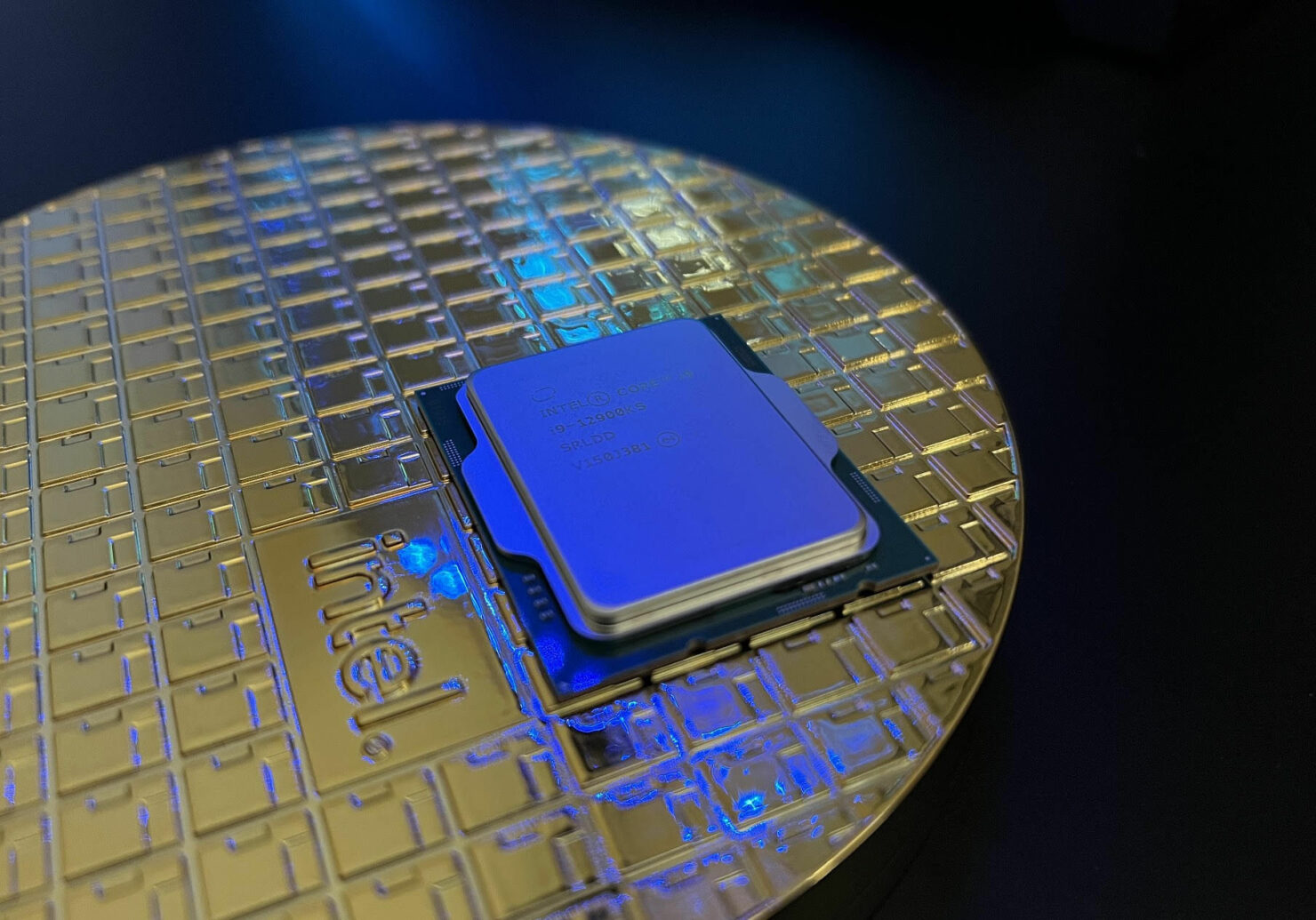 Intel's upcoming Core i9-12900KS 5.5 GHz CPU has been shipped to its first customer ahead of its launch. US retailer, Bottom Line Telecommunications, was reported listing the chip on the website for sale.

Intel Core i9-12900KS 5.5 GHz CPU Lands In The Hand of First Customer Before Its Official Release

It is to be believed that this is the shipment sent of the first initial batch of Intel's flagship Core i9-12900KS processors before the official release. The seller has since taken down the sales page for the chips, but Digital Creator, DAGINATSUKO, managed to purchase the chip.

The pictures reveal that this is the initial batch of Intel Core i9-12900KS CPUs with an OPN code SRLDD, showing that the CPU still supports AVX-512 instructions. Readers will remember that the AVX-512 instructions allow the chips to be overclocked by altering the setting on the system. Intel has officially established that the company will fuse the chip's command, blocking any further overclocking on future batches.

Currently, the exact cost of the processor is unknown, but before the website took down the listing, we reported that the price was near $790. There is word that only two processors have made it to consumers' hands before the halt of sales.

The Intel Core i9-12900KS is the company's premium chip in the 12th Gen Alder Lake Desktop CPU lineup. It features 8 Golden Cove cores and 8 Gracemont cores for a total of 16 cores (8+8) and 24 threads (16+8). The P-cores (Golden Cove) will operate at a maximum boost frequency of up to 5.5 GHz with 1-2 active cores and 5.2 GHz with all-cores active, while the E-cores (Gracemont) will operate at 3.90 GHz across 1-4 cores and up to 3.7 GHz when all cores are loaded. The CPU will feature 30 MB of L3 cache. In terms of performance, the new chip is expected to offer up to 5% improvement in single and 10% improvement in multi-threaded workloads.

Intel has repeatedly hinted about this processor since earlier this year at CES 2022, without giving a specific launch window for the chip. However, since AMD is set to release the Ryzen 7 5800X3D next month on April 20th, Intel may release the processor simultaneously to add competitiveness to the market.