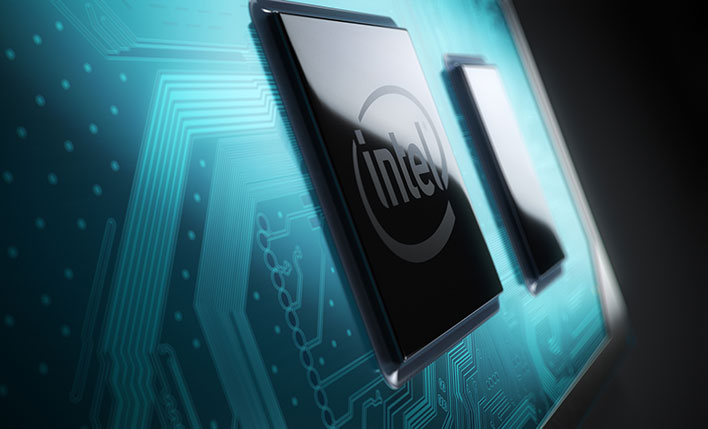 Alongside the Alder Lake-S Desktop lineup, Intel is also readying its Alder Lake-P Laptop CPU lineup which will feature both high-end and mainstream chips. It looks like one of the fastest chips within the lineup has leaked out within Ashes of The Singularity benchmark, the Core i9-12900H.

The Intel Alder Lake-P lineup will be replacing the Tiger Lake-H45, Tiger Lake-H35, & the Tiger Lake-UP3 series, processors. As such, both high-end and mainstream chips fall within the same segment but will be identified with their 'H' and 'U' series naming. It can easily be told that the i9-12900H is a high-end chip and will be one of the fastest laptop CPUs around if not the fastest of all.

The Intel Core i9-12900H appeared within the AOTS benchmark and features 14 cores (6 P-Cores + 8 E-Cores) and 20 threads. The AOTS benchmark being old and not including support for Alder Lake CPUs shows that it can only read the maximum threads but not the cores so it treats the threads as cores too hence why both metrics are listed as 20. The 14 core configuration is the highest that we are going to get on the Alder Lake-P platform. Other specifications include 16 GB of memory and a NVIDIA GeForce RTX 3080 Laptop GPU.

No core clocks, cache, or memory specs are listed by AOTS benchmark, and making a performance comparison is pointless due to various versions and not knowing the exact hardware configuration used. But it is important to see that the Intel Alder Lake-P Core i9-12900H laptop was paired with a NVIDIA GPU which means that most high-end laptops in 2022 will still feature an Intel & NVIDIA pair but as Intel starts producing its own GPUs by the end of Q1 2022, we will see more all-Intel laptops in the market paired with ARC Alchemist GPUs.

Intel Alder Lake-P CPUs are expected to hit production between November 2021 - March 2022 while Alder Lake-M CPUs will hit production by January 2022 - April 2022. We would definitely hear Intel talk about its mobility chips in its upcoming 'ON' & CES 2022 event showcases.