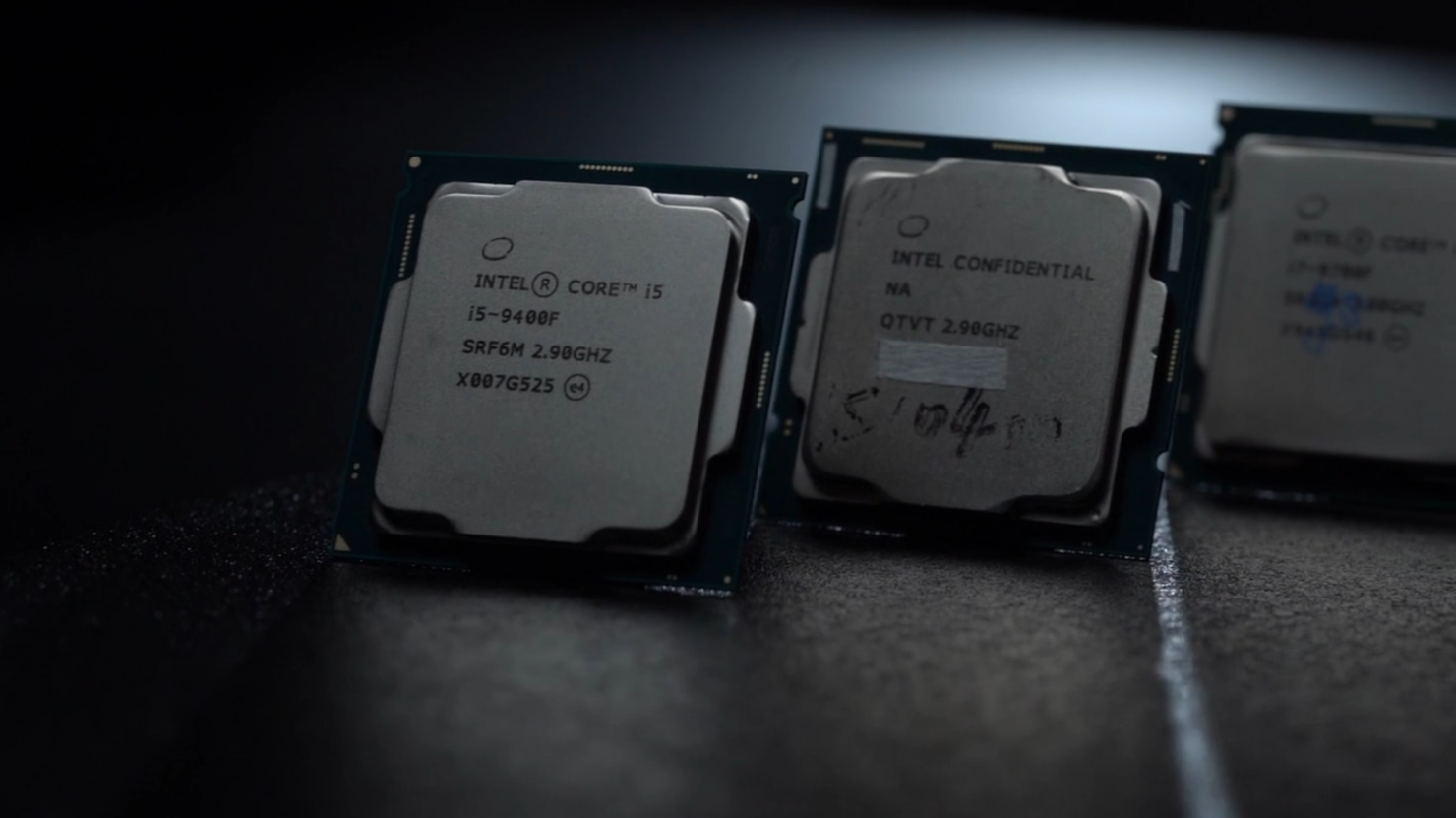 The first preview of the Intel Core i5-10400 6 Core, Comet Lake-S, Desktop CPU has been posted by TecLab. The Chinese review channel over at Bilibili (via Momomo_US) covers the performance benchmarks of the chip and compares it against its predecessor and also an 8 core, 9th Generation Core i7 CPU.

Intel Core i5-10400 6 Core, 65W, $180 US CPU Benchmarked - Faster Than Its Predecessors In All Possible Ways With Under 90W Power Consumption at Full Load

The Intel Core i5-10400 is a 6 core and 12 thread processor which replaces the Core i5-9400 which had 6 cores and 6 threads. Intel didn't offer SMT on various 9th Generation processors but due to increased pressure from the competition, they have decided to offer SMT on all 10th Gen CPUs. In terms of specifications, the Core i5-10400 is a 65W chip and doesn't feature overclocking support.

Intel's Core i5-10400 features a base clock of 2.9 GHz and a single-core boost frequency of 4.3 GHz. The chip also features an all-core boost frequency of 4.0 GHz. There's 12 MB of cache on the chip & the pricing is set at $182 US. Now the review embargo for all 10th Generation CPUs is supposed to be published on 20th May but the reviewer decided to post his review anyways with a much more detailed version going out in a few days.

Before moving over to the benchmarks, the reviewer also highlighted some of the key differences in the 10th Gen and 9th Gen CPU packages. The Core i5-10400 has a more streamlined electrical circuitry on the back compared to the 9th Gen along with a higher number of pins. The key socket is also inverted which means that you won't be able to put a 9th Gen CPU in a Z490 motherboard and vice versa.

The PCB thickness is also measured with the i5-10400 making use of a thinner PCB compared to the Core i7-9700F as Intel had officially detailed but at the same time, the PCB is just slightly thicker than the Core i5-9400F. The IHS on the Core i5-10400 is also denser 9th Gen CPUs.

For gaming, only two titles were tested, GTA V & Assassins Creed Odyssey. In both titles, the Core i5-10400 offered better performance at 1080p than the 9th Gen CPUs.