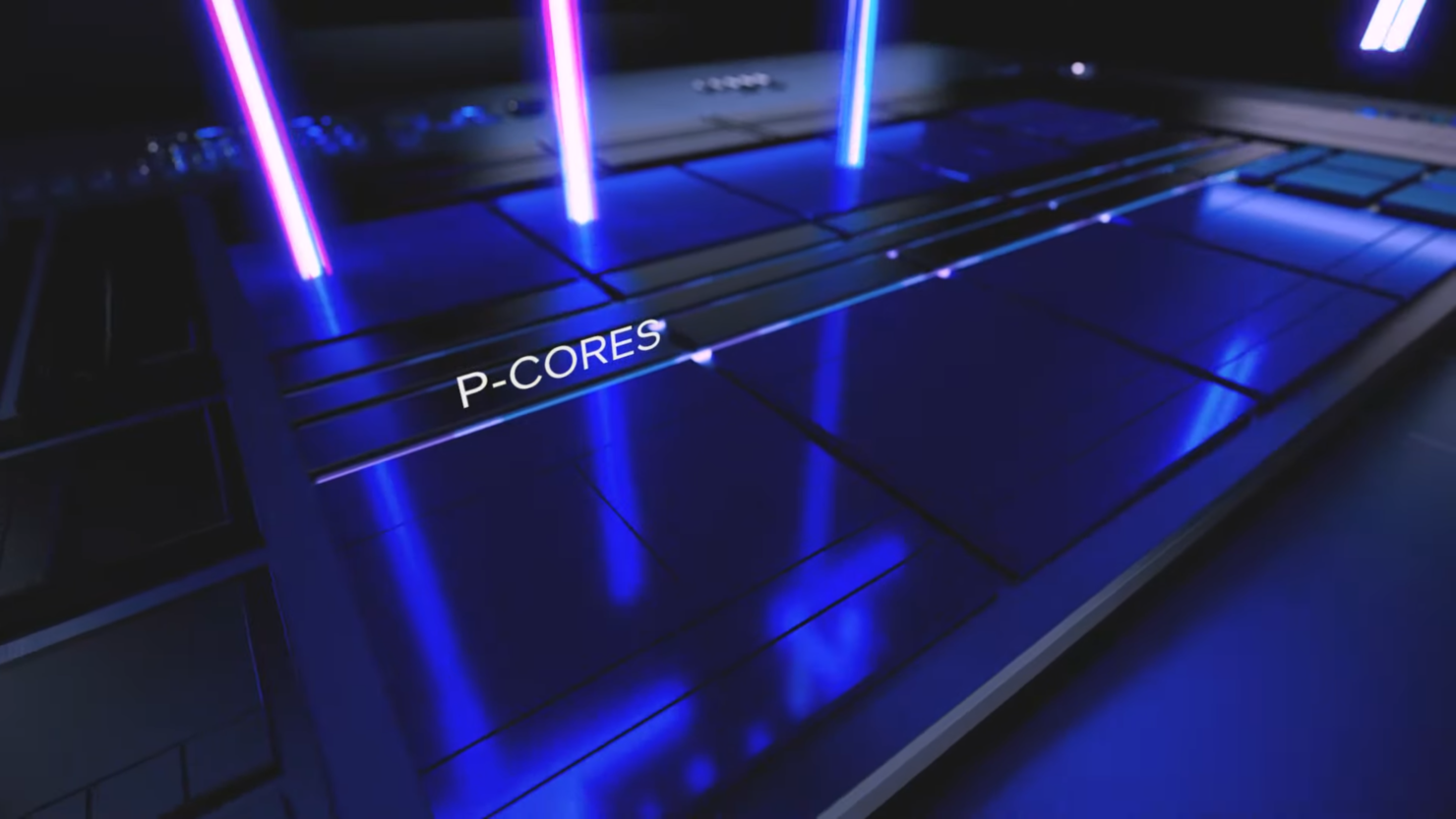 Intel's upcoming Core i3-12100 Desktop CPU which will be part of the non-K Alder Lake family has been tested against AMD's entry-level Ryzen CPUs by XFastest (via Videocardz). The tech pub was able to obtain engineering samples of the new SKU which will be the most entry-level chip within the 12th Gen lineup.

Intel's Most Entry-Level Alder Lake Desktop CPU, The Core i3-12100, Gets Tested Against AMD's Ryzen 3 Chips

Intel's current Alder Lake lineup only consists of Core i9, Core i7, and Core i5 offerings. The more entry-level SKUs in addition to the non-K parts will be launching a bit later with the H670, B660 & H610 motherboard platforms. The lineup will also feature the entry-level Core i3 Desktop CPUs & Intel expects them to be a popular offering in the budget segment. With pricing and performance wins in the high-end and mainstream segment, Intel will now focus on the more budget offerings. 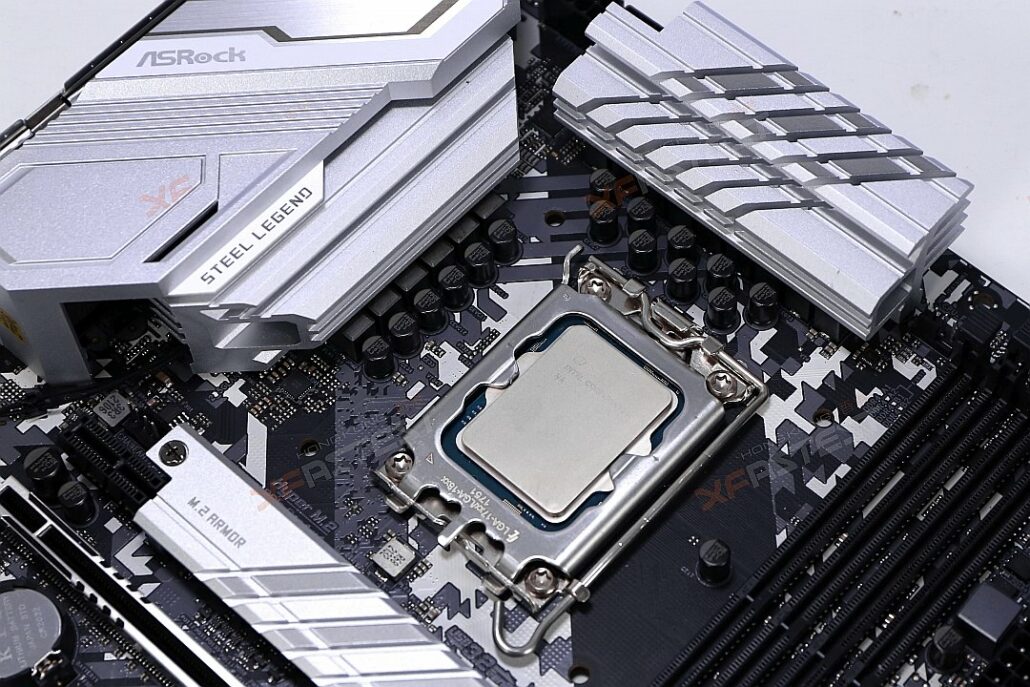 Coming to the specifications for the Intel Core i3-12100 Desktop CPU, you are getting 4 cores with 8 threads. All cores are based on the Golden Cove architecture and there's no hybrid architecture on this chip as will be the case with every chip below the Core i5-12600K. The CPU has a boost clock of up to 4.3 GHz (single-core) and a base TDP of 60W while the maximum turbo power (MTP) is rated at just 77W. So one thing is for sure that these chips won't consume over 100W of power like their unlocked brothers. 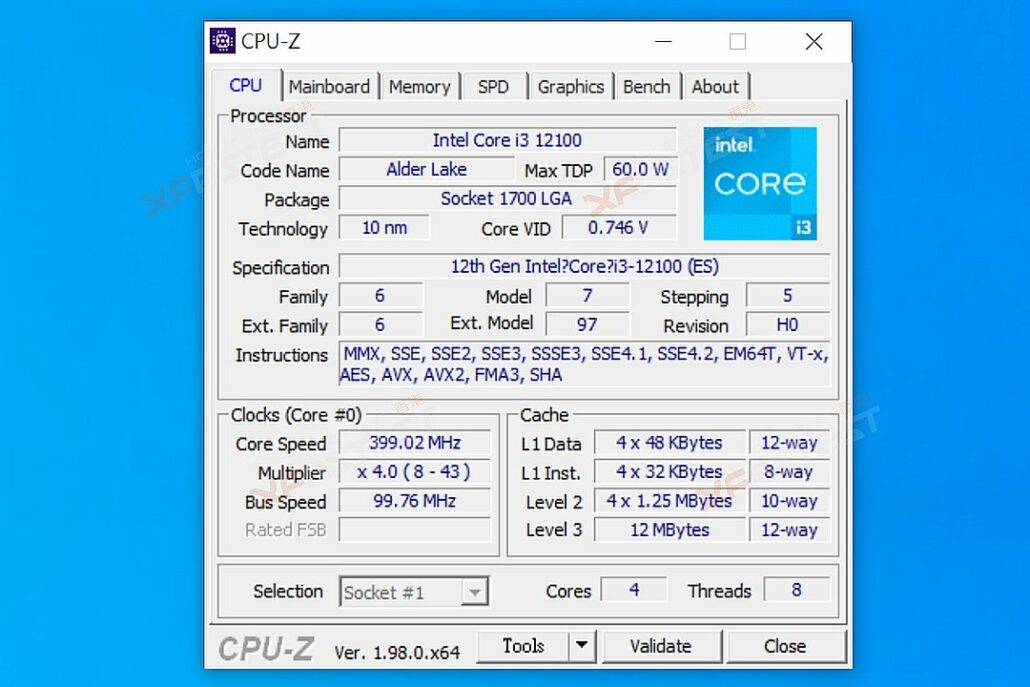 The Intel Core i3-12100 Alder Lake Desktop CPU was tested on an ASRock Z690 Steel Legend board with 16 GB DDR4-3600 memory and a GeForce RTX 3060 Ti graphics card. For comparison, the tech outlet used the AMD Ryzen 3 3300X and Ryzen 3 3100, both of which are quad-core designs, tested on ASRock's X470 Taichi motherboard with the same memory and GPU configuration. Various tests and performance benchmarks were run which can be seen below:

As you can see in the results above, the Intel Core i3-12100, even being an entry-level chip with just 4 cores, offers some serious horsepower. Not only is the chip faster than AMD's entry-level Zen 2 line of CPUs but it also runs cooler and consumes just about the same power while offering better performance. Based on what we know, the Intel Core i3-12100 might be close to $100 US in pricing since the previous Core i3, the i3-10100 had a retail price of $122 US. This would make the chip a strong contender in the entry-level and budget PC segment. AMD seems to be aware of this threat and allegedly readying their own lineup of Zen 2 powered Renoir X CPUs to combat Core i3 Alder Lake CPUs but we will have to wait and see whether that's enough to challenge Golden Cove cores.