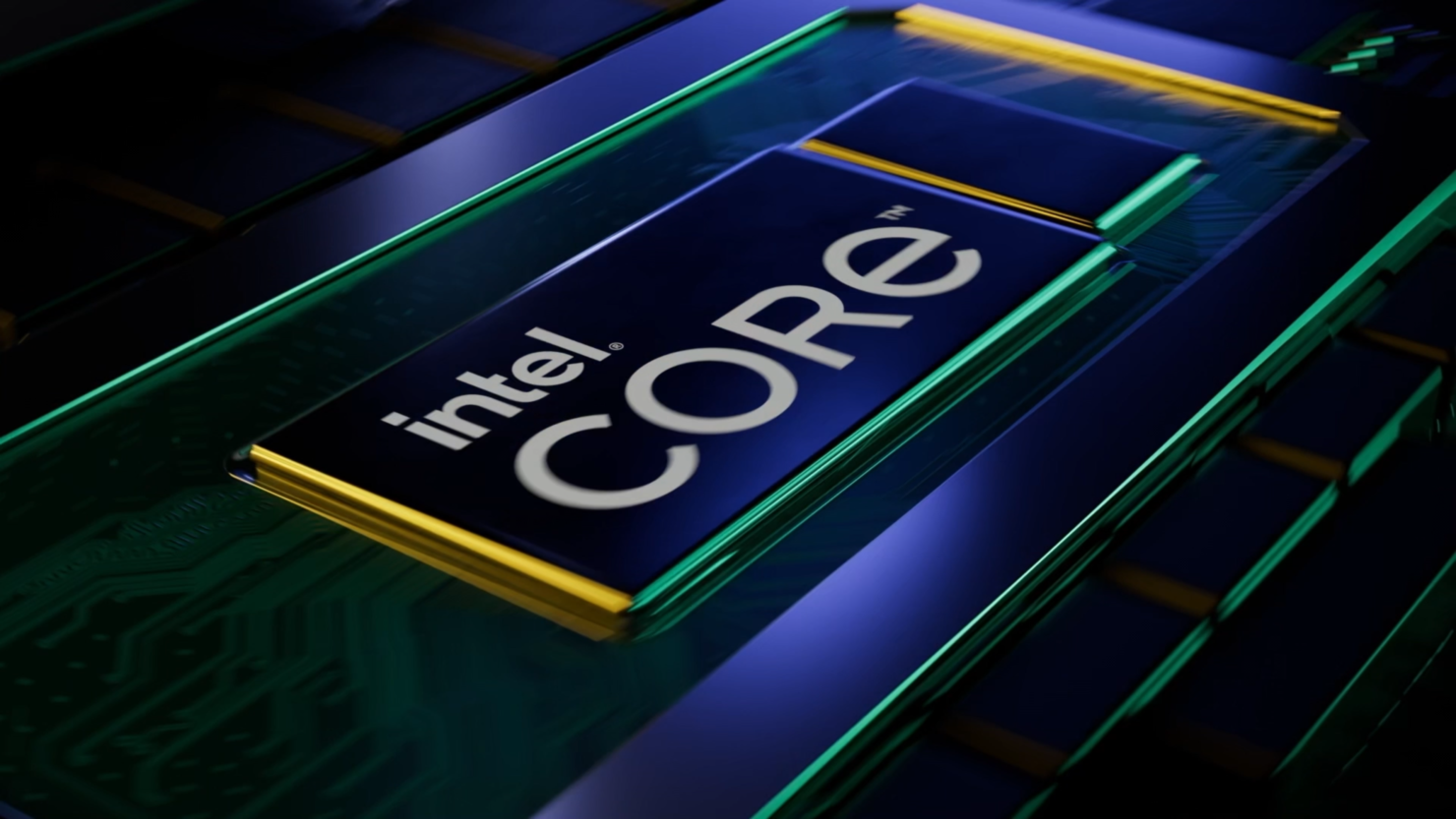 Update: 2:02 AM GMT+5, 4/7/2022. Article updated with Intel's statement. We would also like to note that Intel had provided a citation in the patent to AMD's Zen presentation at HotChips (which is where all the block diagrams are from). As expected, this is not a case of Intel trying to patent any Zen-based tech and instead just legal boilerplate (probably by an enthusiastic intern). An official statement by an Intel spokesperson is given below:

When filing a patent application, citation to existing and relevant technologies in the industry is a common practice. U.S. Pat. No. 11,294,809 discloses Intel innovations in the context of alternative implementations and does not attempt to copy or patent inventions of any other company. Intel respects the intellectual property rights of all parties. - Intel Spokesperson

Intel and AMD currently have their own architectures powering their CPU lineups but it looks like the blue team has been looking at the red team's recent architectures really close when designing their next-gen processors.

Shared by Patent hunter and expert, Underfox, over on his Twitter, it looks like the first details of Intel's Ocean Cove architecture, which is being developed by the team over at Hillsboro, have been granted a patent. The patent has been shared but Underfox compared the various block diagrams within it to a technology that was around since 2017 and the discovery is going to shock you all.

Now, this could simply be a case of an internee who wrote the patent reusing AMD's slides that may have nothing to do with the Ocean Cove core architecture itself but just using for reference amongst other things as highlighted by Dr. Ian Cutress, Analyst at More Than Moore.

Yeah, this is definitely:

(a) An intern's summer project to 'describe how a CPU works'
(b) Said intern took generic CPU arch slides from internet, and ended up with AMD
(c) Actual patent covers some minor thing to do with security and monitoring
(d) 122 pages. https://t.co/3RCh2t4GDK

It is still interesting to see Intel's Hillsboro team who are working on the next-gen Ocean Cove architecture taking design inspiration from AMD's Zen core architecture despite the blue team being invested in a very hybrid ecosystem ahead. Surely, AMD and Intel have lots of things that could be learned from each other's architectural approaches and we hope they find strength in their own designs rather than copying someone else's homework.