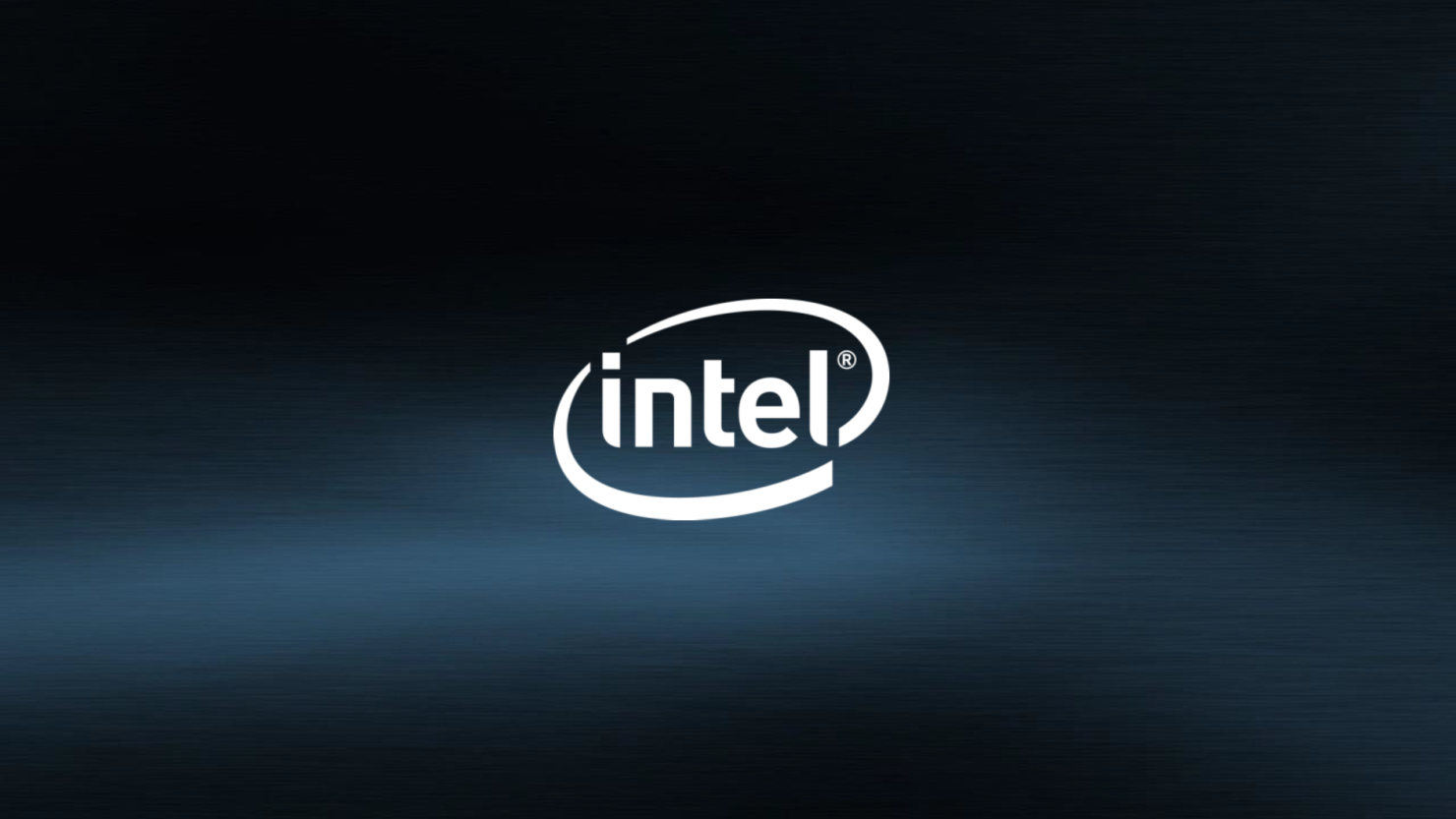 The Intel Coffee Lake 8th generation Core processors are expected to launch around Gamescom in the month of August which is next month. The new chips will be featuring the 14nm process along with a range of enhancements. The biggest change these processors are going to feature is an increase in core count. The Core i7 and Core i5 series will be the first to utilize a full-on 6 core design instead of the 4 core quads that we have been looking at for several generations. Another leak that was posted last week reported different clock speeds but turns out that was representing early ES chips while the latest leak reports final model specs.

Intel Core i7-8700K - The Coffee Lake Flagship With 6 Cores and 4.3 GHz Boost Across All Cores

The Intel Core i7-8700K will be the flagship processor of the lineup. It will feature 6 cores and 12 threads. The chip will be compatible with the LGA 1151 socket and rumors are that board makers will extend support of Coffee Lake onto 200-series and even 100-series platforms. The chip will be Intel's first hexa core product and will be based on the 14nm process node.

The Intel Core i5-8600K is the second unlocked chip in the lineup and features a hexa core design. We have learned that Intel Core i5 series will stick with 6 cores but they will not feature a multiple threaded design. The chip probably features 9 MB of L3 cache while being supported on the LGA 1151 socket. 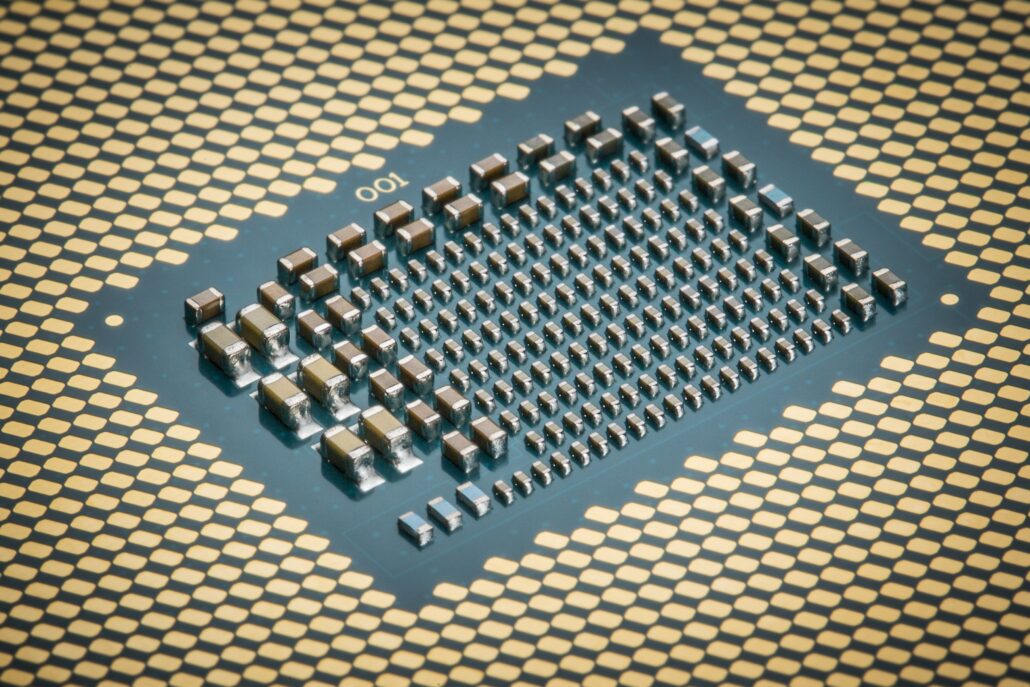