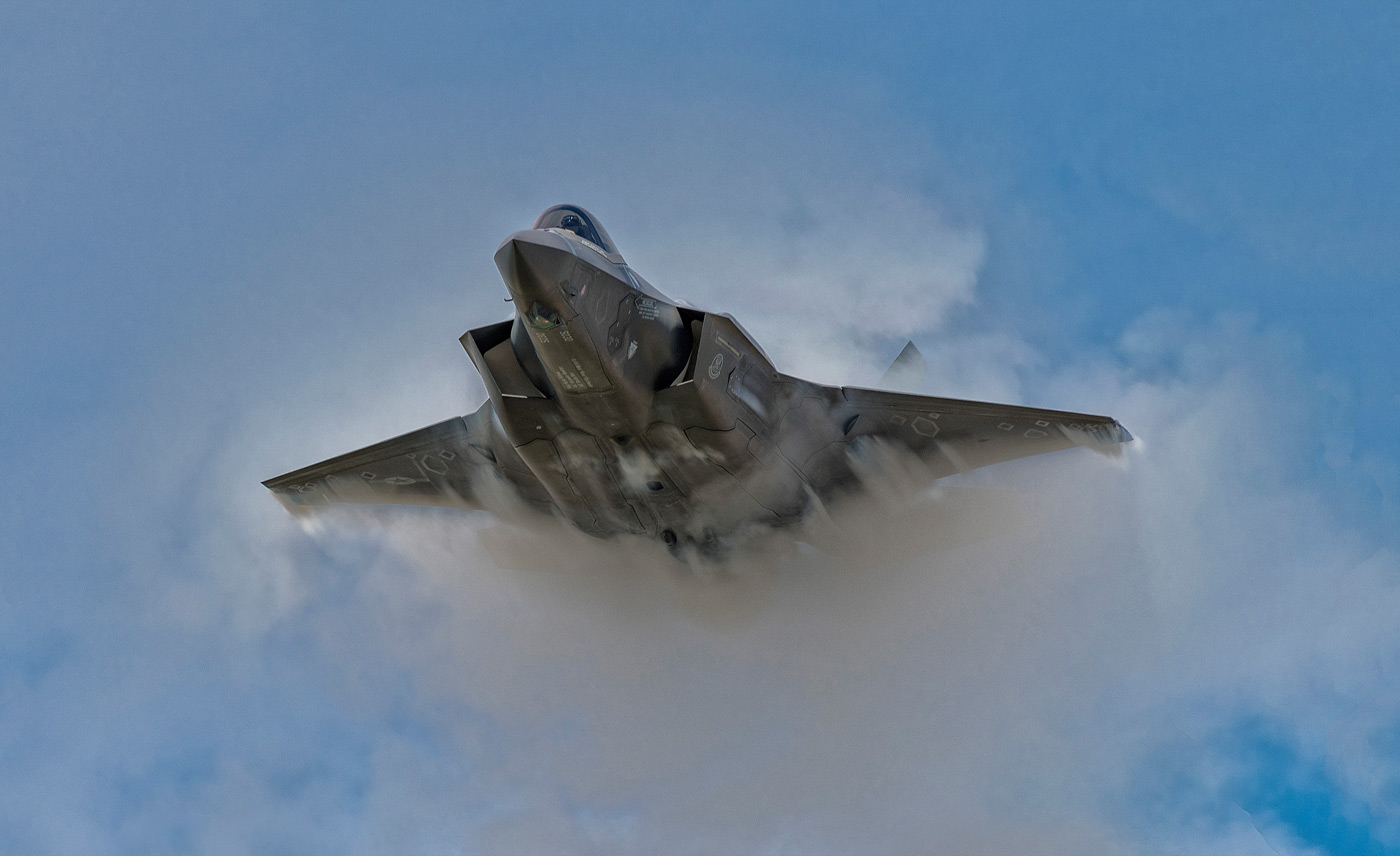 The vapor cone around an F-35. Such cones are formed when humid air around the jet accumulates as it increases its speed. TSMC manufactures components for the F35, an order that has compelled calls for the company to relocate manufacturing facilities inside the U.S. Image: Larry Grace/Skies Magazine

Article Updated 5/5/2021 10:42 PM GMT+5: Correction. The "chips are the new oil" quote present in our previous headline were made by Lesley Stahl and not Intel's CEO Pat Gelsinger according to a video of the conversation shared by the company. The original transcription followed CBS' transcription at their site linked here. The article has been updated where needed to reflect this information.

The Taiwan Semiconductor Manufacturing Company's (TSMC) chairman Dr. Mark Liu has commented on the possibility of armed conflict in Taiwan due to his company's strategic importance. TSMC is one of the three companies in the world that is capable of manufacturing semiconductors on advanced, leading-edge process nodes. However, access to this technology has been limited by the United States Department of Commerce to entities that act against American national security interests. These entities include China's Huawei Technologies Ltd. and others with links to the Chinese military. The full CBS interview can be seen here:

Following these restrictions, many have raised concerns about outright conflict between China and Taiwan, with the former forcibly annexing the latter as it remains far behind TSMC when it comes to manufacturing chips. Mr. Liu provided his comments on the matter in a brief interview with CBS News which aired on Monday. CBS also interviewed Intel chief Mr. Patrick Gelsinger, who also shared his thoughts on a potential conflict in Taiwan.

The executive's interview with Lesley Stahl of CBS News touched on several important issues currently faced by the semiconductor industry. These included the ongoing chip shortage plaguing auto manufacturers, TSMC's global competitiveness and increased geopolitical tensions between China and the United States - with Taiwan caught in the middle.

According to Mr. Liu, any conflict in Taiwan is against the interests of all countries in the world. Specifically, when asked what the term 'Silicon Shield' used to refer to Taiwan's semiconductor industry implies, he replied:

That means the world all needs Taiwan's high-tech industry support. So they will not let the war happen in this region because it goes against interest of every country in the world.

When Stahl followed up by asking him whether the chip sector was keeping Taiwan safe, Mr. Liu's remarks were brief when he stated:

I cannot comment on the safety. I mean, this is a changing world. Nobody want these things to happen. And I hope-- I hope not too-- either. 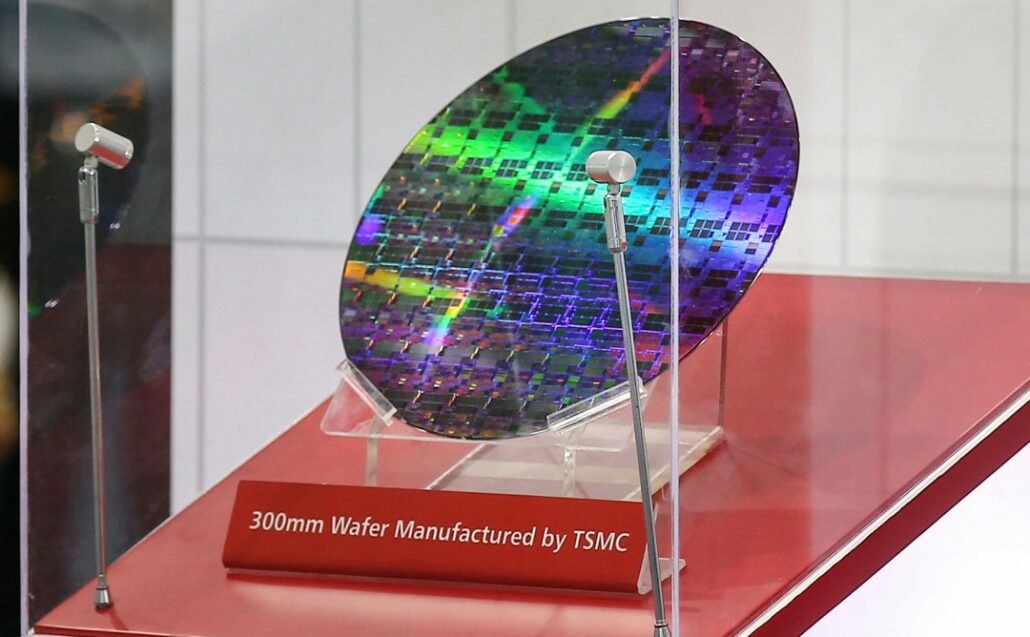 Intel's chief, Mr. Gelsinger, was more forthcoming about his thoughts when asked about the importance of China as a global semiconductor consumer and as Intel's customer.

China is one of our largest markets today. You know, over 25% of our revenue is to Chinese customers. We expect that this will remain an area of tension, and one that needs to be navigated carefully. Because if there's any points that people can't keep running their countries or running their businesses because of supply of one critical component like semiconductors, boy, that leads them to take very extreme postures on things because they have to.

CBS' host then said, according to the correct version shared by Intel:

The most extreme would be China invading Taiwan and in the process gaining control of TSMC. That could force the U.S. to defend Taiwan as we did Kuwait from the Iraqis 30 years ago. Then it was oil. Now it's chips.

The TSMC chairman also shared his belief that the fab will be able to meet the current automotive chip demand by the end of June. However, he cautioned that due to the complexity of the auto chip supply chain, it could be several more months before companies can get their hands on the products.

Companies such as Ford and Tesla have seen their operations disrupted due to the semiconductor shortage. The shortage was created when automakers reduced their chip orders in the early days of the ongoing pandemic last year. When demand for vehicles picked up through China's early recovery, the companies rushed to increase their orders at fabs. By that time, the capacity to make the chips had been allocated for other purposes, and TSMC increased its utilization to ease some of the shortage.