Insider selling. It can happen for all number of reasons. Maybe a Ferrari 250 GTO, Patek Philippe 1518 and Paul Newman’s personal Rolex Daytona were just too tempting and happened to be up for auction. Maybe a new holiday home was needed. It’s interesting to speculate on the personal spending habits of the rich but when the CEO of Intel (NASDAQ:INTC) sells basically every share he’s allowed to in his own company, it can also signify other things.

For those that aren’t aware, the question here is whether when Krzanich sold every Intel share he was allowed to last year, he did so in an inappropriate manner. Given that we now know that Intel was made aware of the flaws in its chips as far back as June, the sale is being questioned (at least in the press) as to whether it was legitimate.

On the face of things at least, Krzanich’s dealing was above board. Proper paperwork was filed with automated plans indicating a preference to exercise employee options acquiring more stock at a discount and then immediately sell it on the open market, locking in the profits associated. These kinds of plans are relatively commonplace among senior executives and designed to avoid accusations of insider trading. That however didn’t stop eyebrows being raised at the time of the filings and questions being raised now as to whether the sale was ethical and whether in fact there was any knowledge of the flaw in the decision to sell (which would not have been appropriate).

There are a lot of different circumstances which can qualify as insider trading but the basic idea behind it is that somebody has access to non-public information which could have a material effect on the stock price of that company. This can be either good or bad news as people can sell holdings or short the stock either directly or via derivatives if bad non-public information is about to hit or do the opposite if good news is on the way. 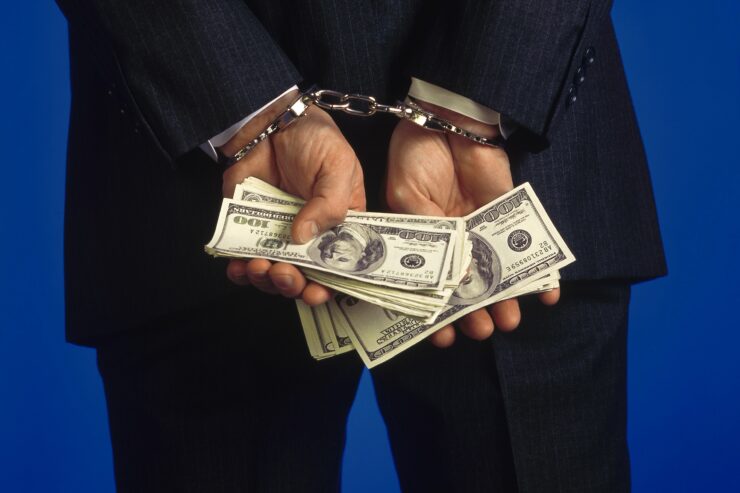 Insider trading is serious and can earn jail time

This in general is viewed as being “unfair” since the person with the inside knowledge about the good or bad news has directly profited from that knowledge at the expense of others who didn’t know what was about to happen.

Although the sale took place with appropriate filings, the concern is that these filings were made in October, after the company obviously was aware of the recently publicised flaws but before the information was publicly available. The SEC has declined to comment on whether it is looking into the sale or not.

What this means is that one of 3 scenarios is likely to be the case and 2 of those scenarios don’t bode well:

Significantly, the CEO now owns only 250,000 shares in his own company. A significant amount of course representing over $11m at yesterday’s closing price, but also significant for another reason…

Intel has certain company bylaws which require its senior executives to hold a certain amount of stock in the company. The biggest requirement is naturally on the CEO who needs to have 250,000 shares by the time they have been in the position for 5 years which for Brian is coming in May 2018.

The difficulty here comes in that CFO Robert Swan is reportedly targeting to boost Intel’s market cap by about $300bn in the next 3 years. If true, this would indicate a significant amount of capital appreciation during this period which if it materialises and Krzanich isn’t desperate for cash for some reason, means he’s lost out on a decent growth period, as well as all the dividend payments that he would have been paid over that period.

Ultimately, it isn’t a great indicator of faith in the future of the company. No doubt he has more options in the company that will allow him to grow his holding again in future, but these will likely of course all be at a discount against the prevailing market price. The episode may have left a sour taste in the mouth of investors given the recent retreat in stock price. I’m sure the firm will recover but we’ll be watching for any hint of an SEC investigation.