Intel is working on a new microcode update that is made specifically for the 10th Generation HEDT Cascade Lake-X lineup. MSI will be offering the new microcode for their X299 motherboard lineup in the coming weeks as they have stated in a recent press release.

Intel launched its 10th Generation X-series HEDT lineup known as Cascade Lake-X on the 25th of November along with X299 motherboards from their AIB partners. While the Core i9-10980XE 18 core flagship tried hard to bring back performance per value to Intel's HEDT lineup, it failed to do so and went on to become a major disappointment as we have stated in our review over here. The processor also didn't feature any impressive overclocking results like the previous 7th Generation X-series lineup which was a major let down. We were only able to push the chip to 4.7 GHz & even still, power consumption and thermals were a major concern in our tests.

Current BIOS versions have already been supportable for the Intel Core-X i9 10000 series processors. To maximize the overall performance, MSI will release BIOS updates for all the MSI X299 motherboards soon.

As you can tell, we may get a small boost to performance along with better overclocking results. Don't expect a major boost but given what we have seen so far, any amount of performance gain will just benefit the Cascade Lake-X lineup. MSI has also told us that the new Intel microcode will include strengthened security against the new ZombieLoad vulnerabilities.

Intel has released a microcode update to our motherboard partners for voltage-based overclocking functionality on our new Intel Core X-series processors.

If you intend to overclock, Intel recommends that users of the affected products contact their motherboard manufacturer to obtain the latest microcode update.

To identify the microcode version on your system follow the steps provided.

Please refer to your motherboard manufacturer’s support page, some of which are listed below, to determine if a microcode (BIOS) update is needed.

Following are the X299 motherboards from MSI which will receive the new microcode update: 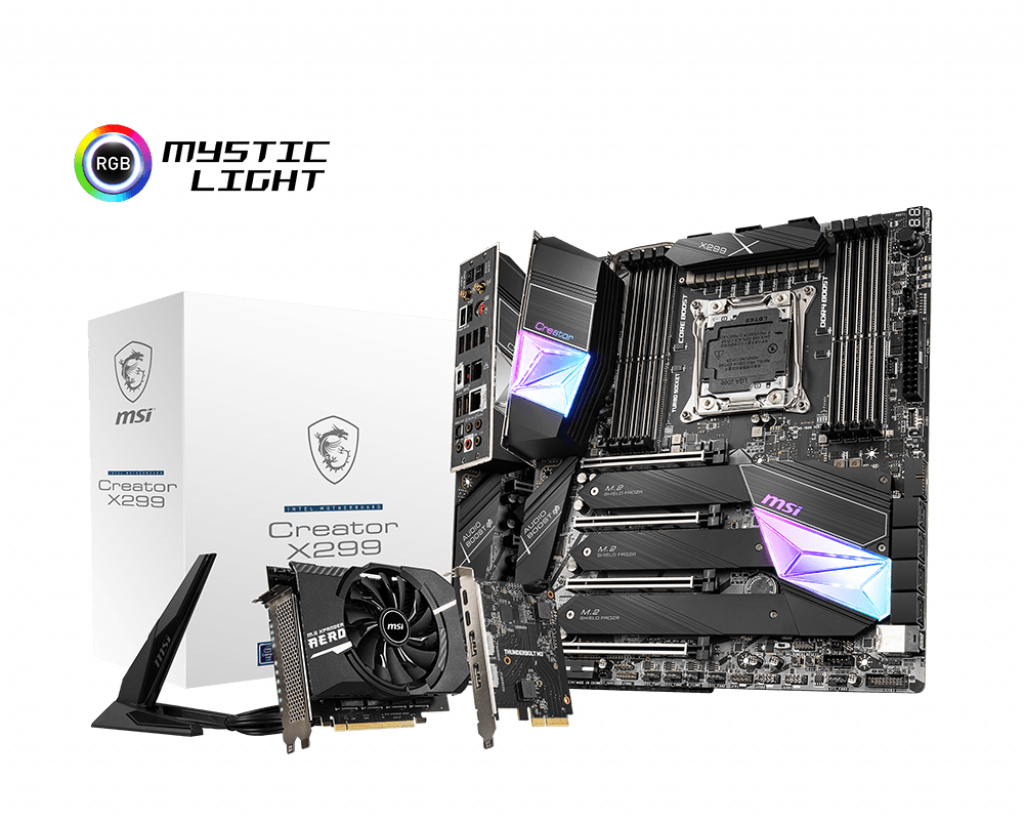 There's no confirmed date as to when the BIOS update would hit the X299 motherboards but both MSI and Intel state 'Soon' so it may land in the next couple of weeks. Other board makers are also expected to make their official announcement for the new microcode update soon!