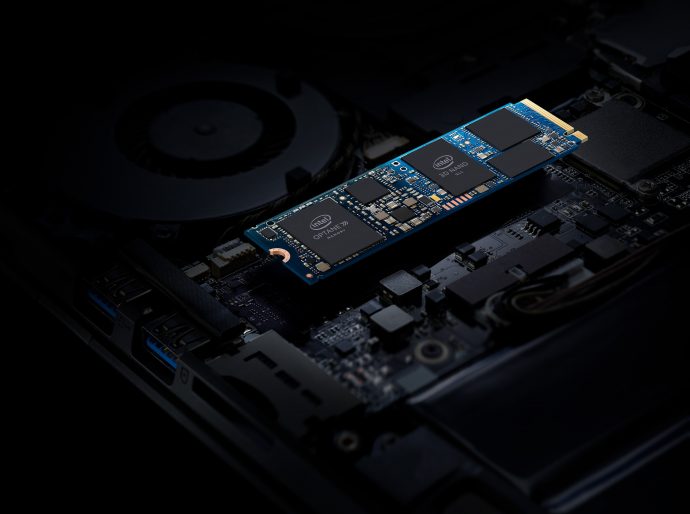 “Many have talked about QLC technology, but Intel has shipped it, and at scale,” said Dave Lundell, director of Client SSD Strategic Planning and Product Marketing at Intel. “We have seen strong demand for the cost-effective capacity of our standalone QLC SSD (Intel SSD 660p) and the performance of our IntelOptane Technology + QLC solution (Intel Optane Memory H10).” 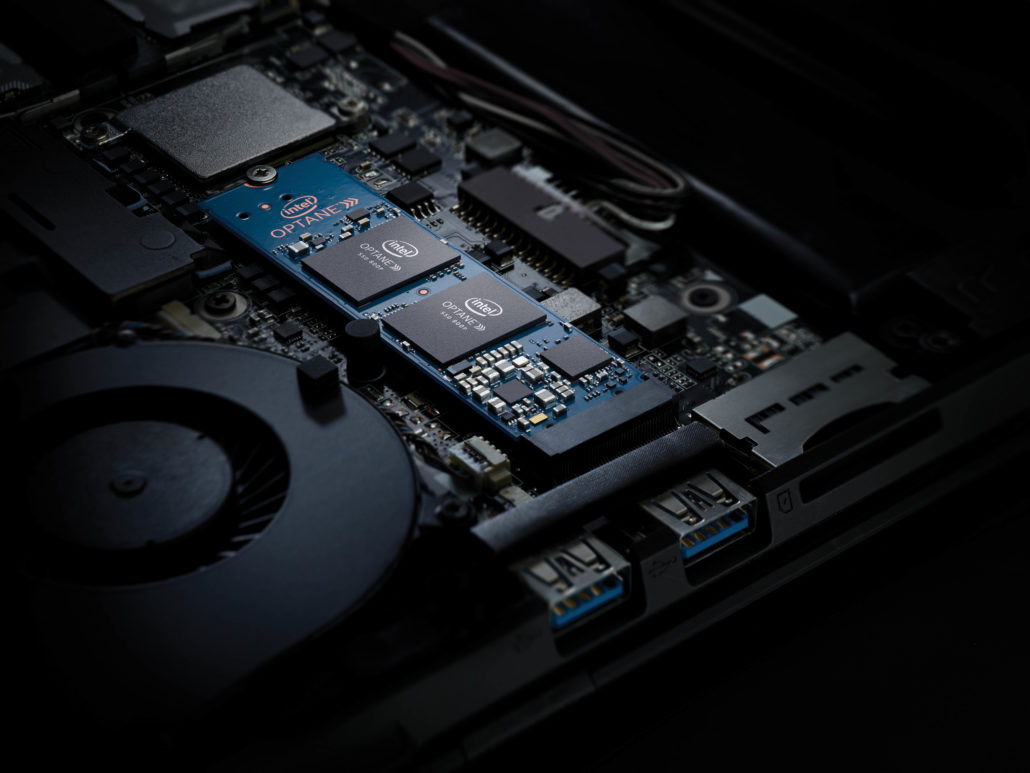 Here are a few quick facts related to the achievement:

Media coverage of the landmark includes a report from Nathan Kirsch in Legit Reviews: “That is a pretty astonishing feat and it just goes to show that QLC has done rather well since it was brought to market.” A YouTube podcast from StorageReview, where editor Brian Beeler says: “[Intel] has some momentum around its success with QLC …”