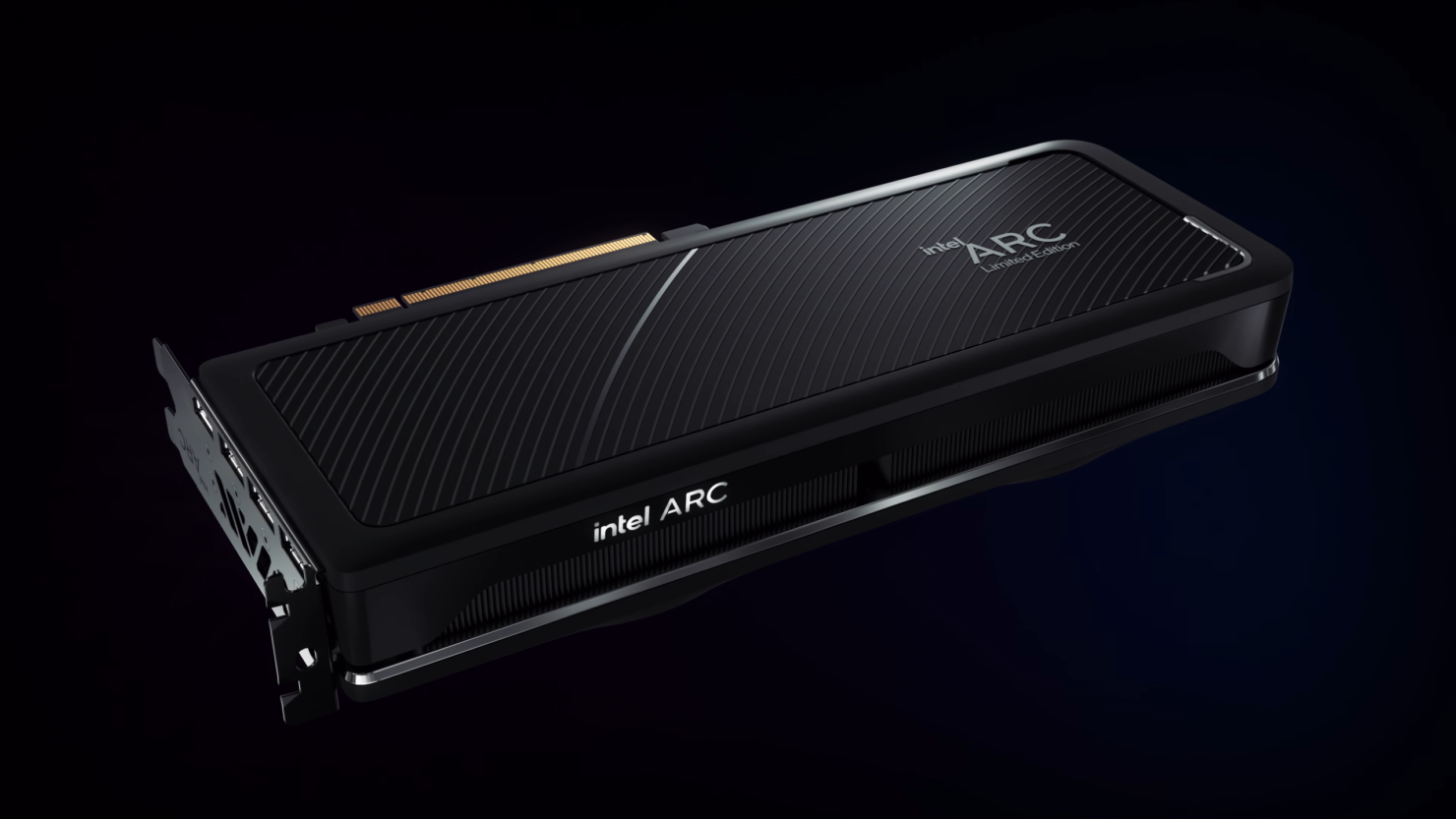 Intel's Arc Alchemist A770 desktop graphics card has made a surprise appearance within the Geek Bench OpenCL benchmark once again.

This isn't the first time that Intel's flagship Arc Alchemist GPU configuration has been benchmarked within the Geekbench OpenCL benchmark but it is definitely the first time that it's been listed with its proper naming. The Intel Arc A770 graphics card is going to be a high-end gaming graphics card featuring the full ACM-G10 GPU, the flagship of the two Arc Alchemist GPUs. 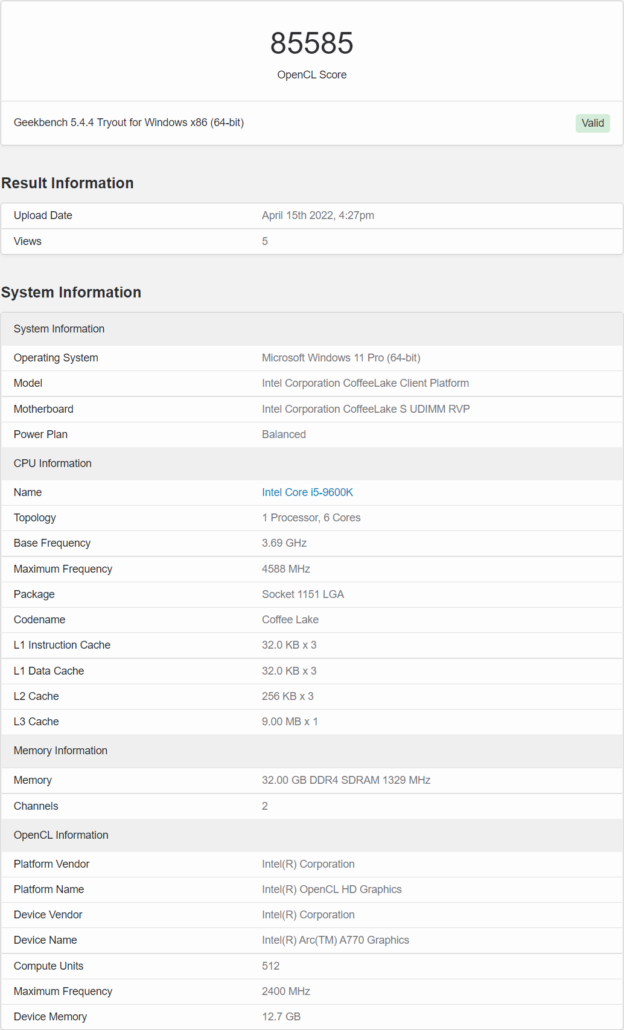 The Intel Arc 7 lineup is going to utilize the flagship ACM-G10 GPU and we already know about the mobility variants which include the Arc A770M and the Arc A730M. Similarly, the Arc A770 is one of the top-end variants for desktop PCs that is equipped with the full ACM-G10 configuration, utilizing 32 Xe-Cores for 4096 ALUs, and 32 ray tracing units.

Now Geekbench doesn't list down the exact VRAM configuration and states 12.7 GB which is an incorrect reading so it is most likely 16 GB GDDR6. Also, it was previously stated that the flagship graphics card is meant to be the Arc A780 so this could be a clock-optimized GPU variant with the A780 launching as the Limited Edition model teased during the Arc A-series launch event.

In terms of clocks, the GPU operates at a peak boost of 2.4 GHz which is always going to be higher than its advertised engine clock speed. At 2400 MHz, the GPU should be able to deliver close to 20 TFLOPs of FP32 horsepower. 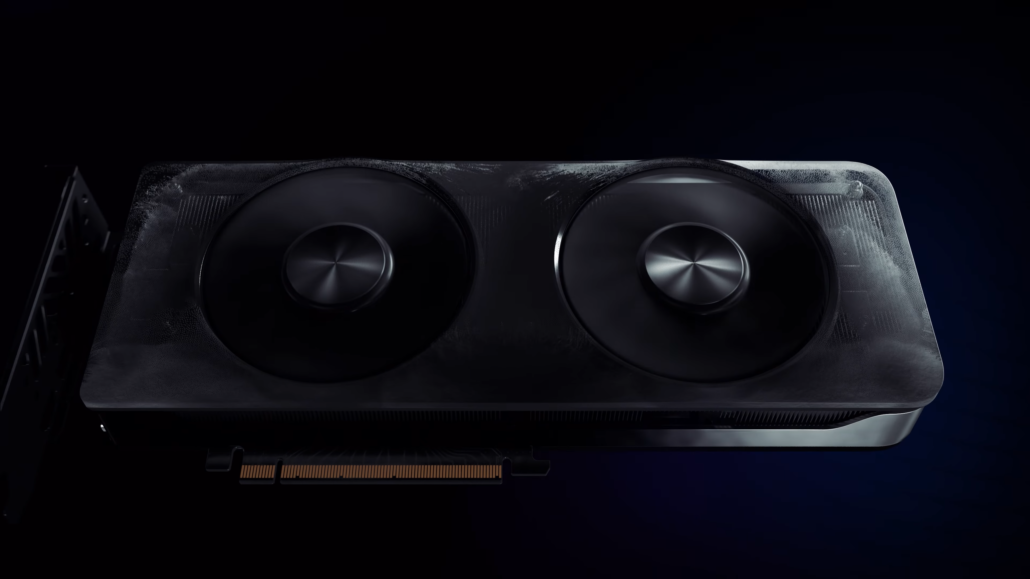 As for the performance, the Intel Arc Alchemist A770 scored 85585 points in the OpenCL graphics benchmark which is very low for such a high-end graphics card but that is to be expected since the graphics drivers aren't yet optimized for the high-end parts. Even the entry-level ACM-G11 GPUs are yet to be properly optimized through drivers so we can expect the performance to be improved in the coming months. Currently, the card is on par with the NVIDIA GeForce RTX 2070 and we can expect it to end up close to the RTX 3070 and 6700 XT by the time it launches by the end of the second quater of 2022.