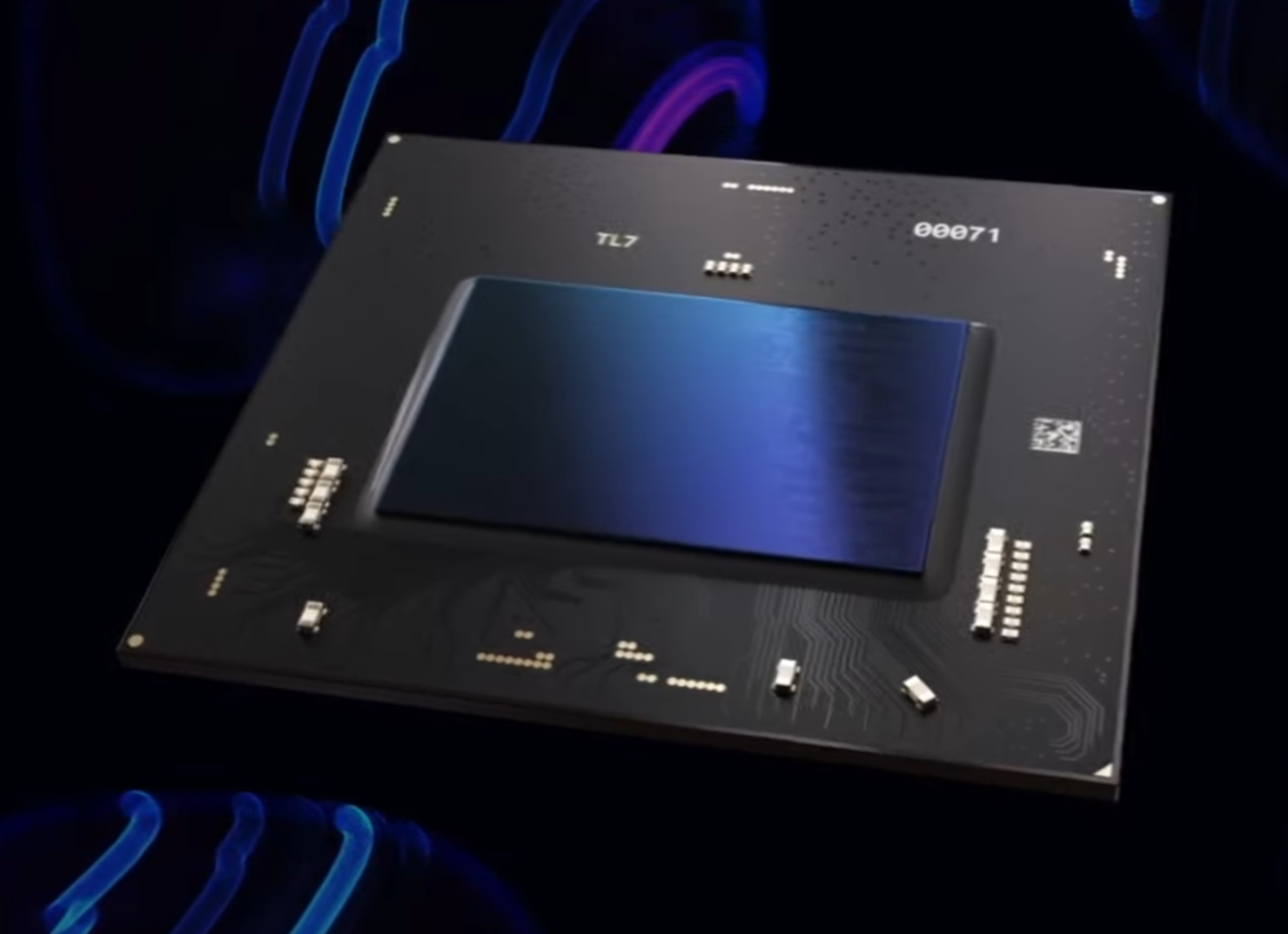 The Intel Arc A370M graphics card was spotted within the SiSoftware Sandra benchmark database by TUM_APISAK. The graphics chip is designed for entry-level laptops and features specifications similar to the desktop-grade Arc A380 which we have seen in countless leaks before. While the GPU would carry the same core configuration, it is likely to feature lower clock speeds and a lower TDP since it is designed for the mobility platform.

The specifications list down the Intel Arc A370M graphics chip to feature 160 EUs but those are not correct since the database is combining the EU count of both the discrete GPU and the integrated UHD 770 GPU. As such, it's 128 EU for the Arc A370M and 32 EUs for the UHD 770 iGPU. The dGPU also features 4 GB GDDR6 memory and runs across a 128-bit bus interface which is not reported by the benchmarking software. Additionally, while a 1.55 GHz clock speed is mentioned, it is hard to tell if this is for the iGPU or the dGPU.

Being on par or faster than the NVIDIA entry-level GeForce GTX 1650/GTX 1660 Series is where we are expecting the Intel Arc DG2-128 GPUs to land in terms of performance. The latter GPUs will be coupled with a range of modern features such as Ray-Tracing and XeSS along with better hardware encoding/decoding algorithms. For more on Intel Arc, head over to our full roundup of the coming graphics lineup here.