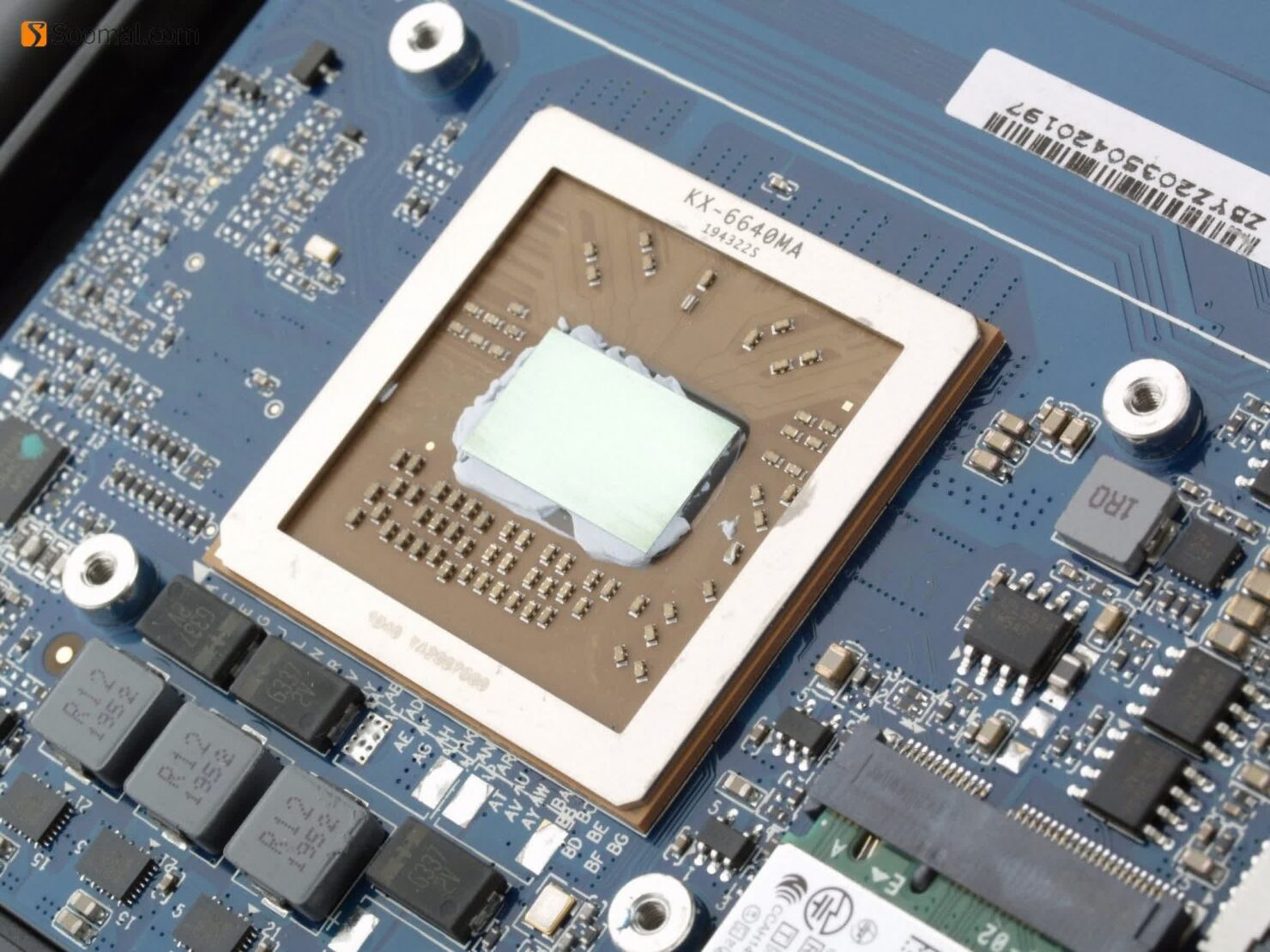 After U.S. chip providers Intel Corporation and Advanced Micro Devices, Inc (AMD) decided to stop chip shipments to Russia in the aftermath of the ongoing Ukraine invasion, Russian motherboard manufacturers have started to use Chinese microprocessors with the same designs as those provided by the American companies. This news comes courtesy of a Russian publication and has been picked up by Tom's Hardware. It marks one of the first such instances of a shift to Chinese processors by an industry that has limited options to build and sell products due to intellectual property and local industry constraints.

According to Habr, the Russian motherboard manufacturer, Dannie introduced a new motherboard earlier this week which uses a Chinese processor. This lineup of chips is one of the few out there that use the x86 microarchitecture. These designs have been optimized for personal computing and other workloads and come with higher power consumption when compared to those with other designs such as the Arm architecture.

Intel and AMD are two of the fourth firms in the world that have the authority to design and sell chips with this microarchitecture for use in personal computers. With the pair out of the picture in Russia, the country's board manufacturers are left with few options to choose from.

One of these, Zhaoxin, designs and sells the KaiXian lineup of processors primarily for use inside China. The latest of these chips is the KX 6000 lineup which was introduced in 2019 and is manufactured using the Taiwan Semiconductor Manufacturing Company's (TSMC) 16-nanometer semiconductor manufacturing process.

Avid readers will note that when compared to the latest products from both Intel and AMD, the 16nm process node is an older technology that uses more power and has a larger product surface area. 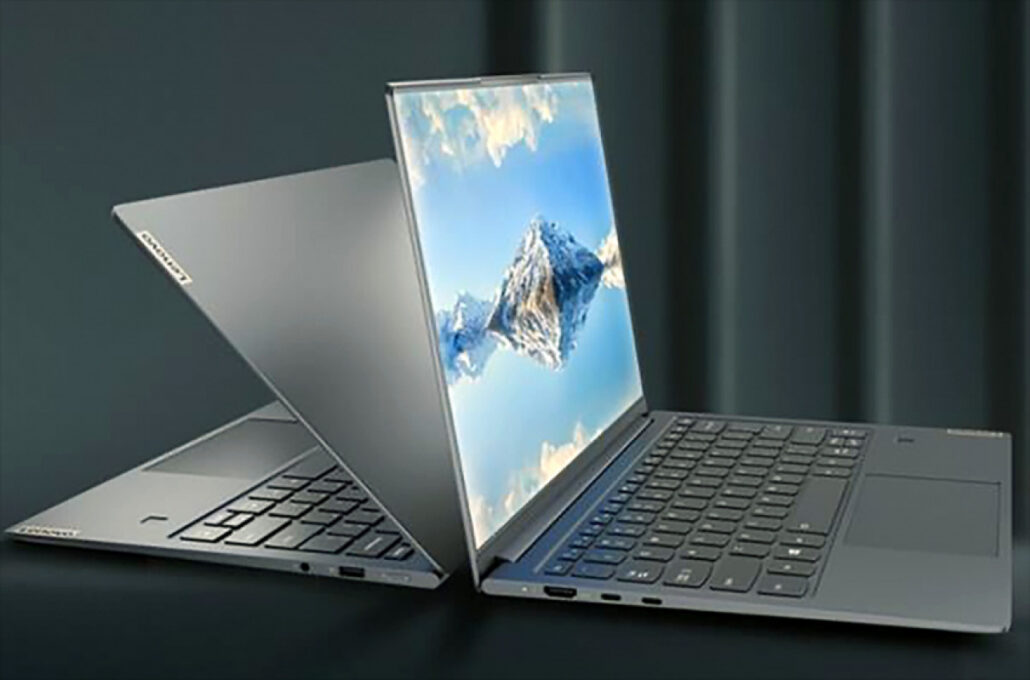 The board in question is the Russian firm Dannie's MBX-Z60A micro-ATX motherboard and the processor that it uses is Zhaoxin's KaiXian KX-6640MA processor. This chip has a top frequency of 2.7Ghz and is designed for low to mid power use such as notebooks.

Dannie is headquartered in both Russia and China and it has offices in Turkey and Lithuania as well. The company also designs and sells other products in addition to computer motherboards. These include automotive smart cameras and digital displays.

Zhaoxin has been launching processors since 2014 and the KaiXian lineup is its latest set of chips. The company is also aiming at launching newer products that should compete with their global counterparts in some aspects. Its KX-7000 processors aim to use the 7nm manufacturing process via China's largest chipmaker, the Semiconductor Manufacturing International Corporation (SMIC). However, SMIC's progress with the 7nm node is unclear, and the company has been aiming to develop the breakthrough technology for several years.

All in all, the KX-6640MA is a last resort for computer firms looking to sell their products in the post-Ukraine invasion era. The country's government has announced several plans to beef up local chip production, but the complexities of the industry coupled with difficulties in accessing the advanced machines that print millions and billions of tiny circuits on a piece of silicon remain key hurdles towards developing a homegrown semiconductor industry. For its part, the United STates government has warned Chinese companies, particularly SMIC, of strict actions in case they try to help Russia in avoiding the consequences of U.S. sanctions.