AIDA64 has recently added preliminary support for a brand new Intel CPU family known as Alder Lake-X which seems to be aiming at the HEDT platform.

It's been some time since Intel updated its HEDT platform. The last Cascade Lake-X 10th Gen lineup was launched all the way back in 2019. Meanwhile, AMD has offered its latest Zen 3 architecture on its Threadripper Pro 5000 lineup. Intel is expected to unveil its new HEDT lineup this year which will be part of the Sapphire Rapids-X or Sapphire Rapids-AP family. Based on rumors, these processors will be very similar in design to the Sapphire Rapids-SP server chips which offer up to 56 cores and 112 threads.

But now there's a brand new family that has shown up and this is Alder Lake-X. For Desktops, Intel currently has Alder Lake-S on the LGA 1700 socketed platform. Considering that this lineup doesn't have Sapphire Rapids in its name but Alder Lake, we might see a further iteration of the Alder Lake die for the HEDT segment since the 'X' in the family name is for enthusiast's X-Series platforms. The existing Alder Lake-S 'C0' die has the max 8+8 configuration, offering 16 cores and 32 threads. Intel could either offer the chip in a single-die or a multi-die configuration but supported by the high-end desktop platform. 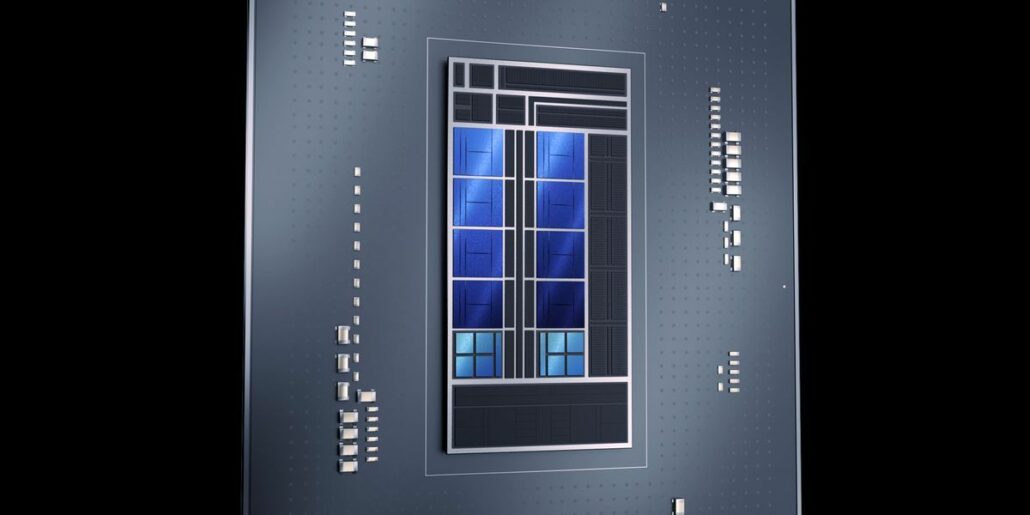 This segmentation of Sapphire Rapids-X and Alder Lake-X will sound familiar to the Skylake-X and Kaby Lake-X families which both co-existed on the same HEDT platforms but the former featured more cores since it was derived from the Xeon server family while the latter was derived from the mainstream desktop family. They were also supported by the same socket and platform so Intel's upcoming HEDT family will be supported by the next-gen HEDT platform known as Fishhawk Falls.

As for the platform, there are 8-Channel (non-ECC) and 4-Channel (EEC) DDR5 support & the number of PCIe Gen 5.0 lanes will drop to 64. The prices will be largely similar to the previous Core-X CPUs so we can expect around $500-$3000 US for these chips. From what we are getting, the new Intel HEDT family is going to look like the following:

Earlier rumors have suggested that the Fishhawk HEDT family will be based around the W790/C790 PCH but given that there are at least two platforms in the works, there might be a much higher-end PCH SKU. As for the launch, Intel has been rumored to launch their next-gen HEDT CPU family in Q3 2022, around the same time as the 13th Generation Raptor Lake CPU lineup. The platform will work cater to both workstations and enthusiasts.